Peter Luger is one of, if not the best steak houses in New York City. Earning a Michelin Star every year since 2005, and claiming the top-rated steak house spot in Zagat for the past three decades, Peter Luger is a New York City institution. In this video from Eater's Cult Following series, watch as host Serena Dai, alongside guest-host Nick Solares head to the steak hose to try their dry-aged steak and lamb.

One of the most iconic restaurants in New York City is Peter Luger Steak House, and it’s also one with a particularly rabid following. Fans of the sizzling signature porterhouse are known to arrive at the restaurant with their suitcases right from the airport, and it’s still one of the toughest tables to nab in town at dinner. In this episode of Cult Following, host Serena Dai brings along major Luger fan (and host of The Meat Show) Nick Solares to explain why this historic South Williamsburg restaurant still attracts so many people. 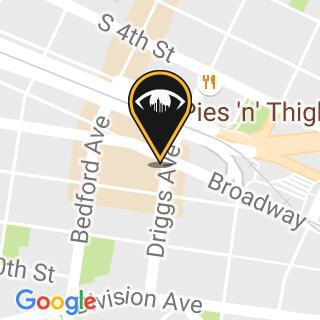 [VIDEO] Could Peter Luger Steak House's Dry-Aged Burger be the Best in the City?