Opening later this year, the Ocean Wonders: Sharks! exhibit at Coney Island's New York Aquarium is currently in the process of being set up, and inevitably, there will need to be some transportation of sharks into the exhibit. In this short video from the New York Times, see how that process is more complicated than you would expect.

These sharks at the New York Aquarium find themselves corralled, hoisted, trucked, poked and prodded before finally reaching their new home at the “Ocean Wonders: Sharks!” exhibit. 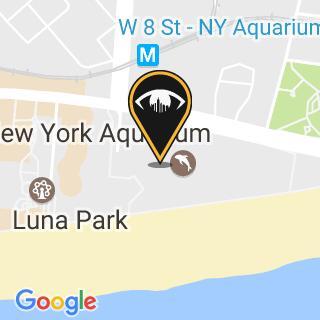