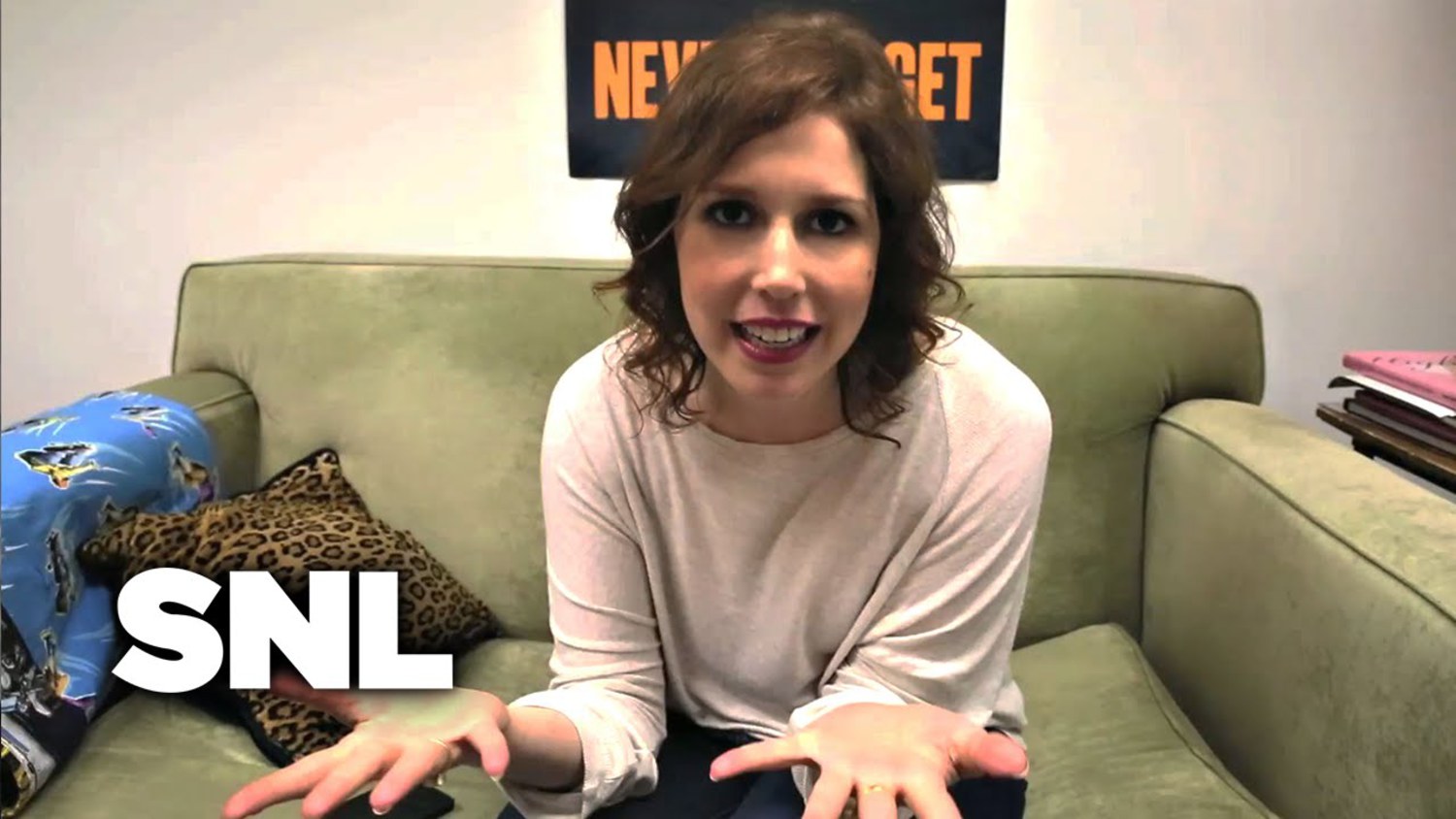 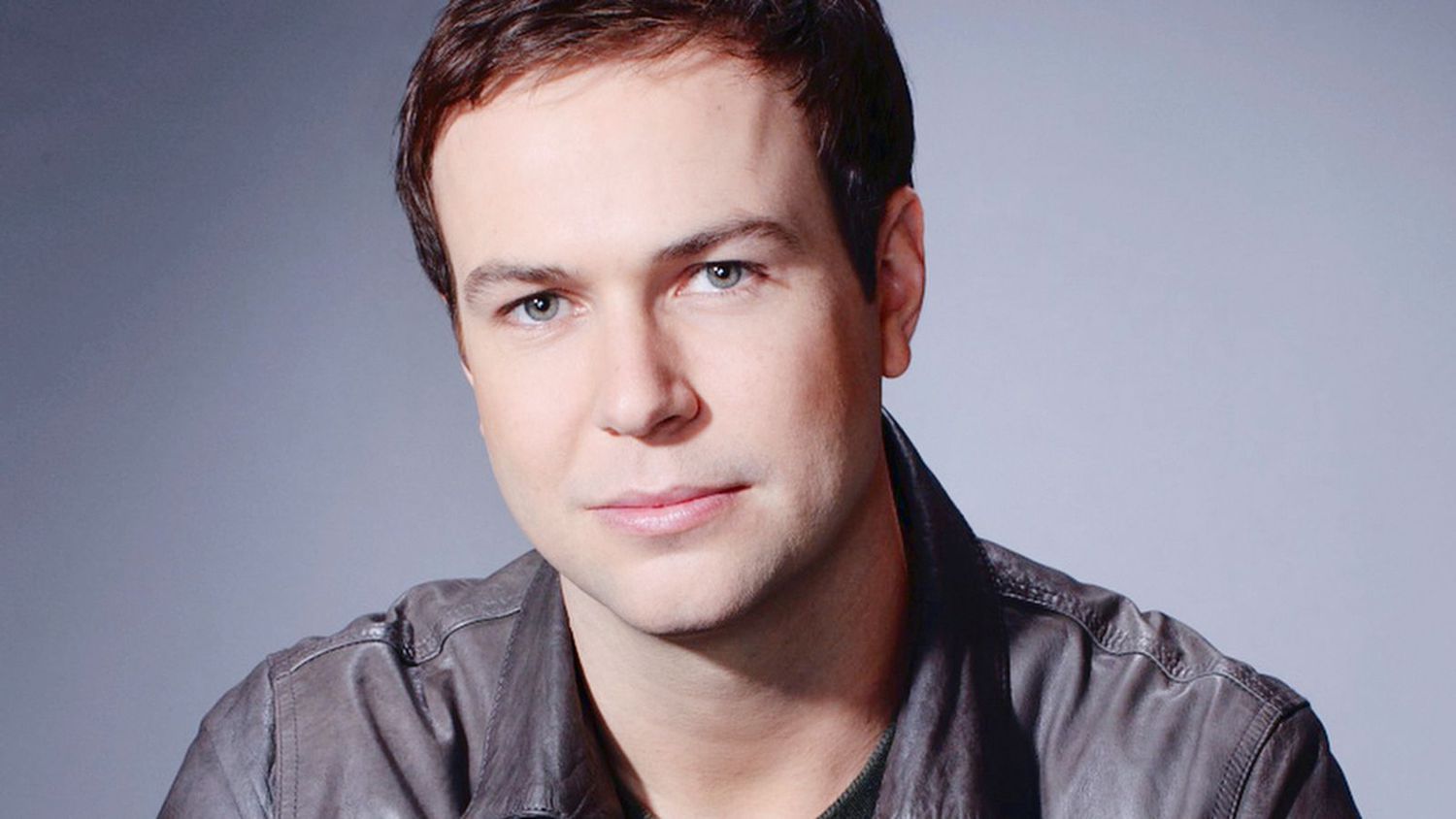 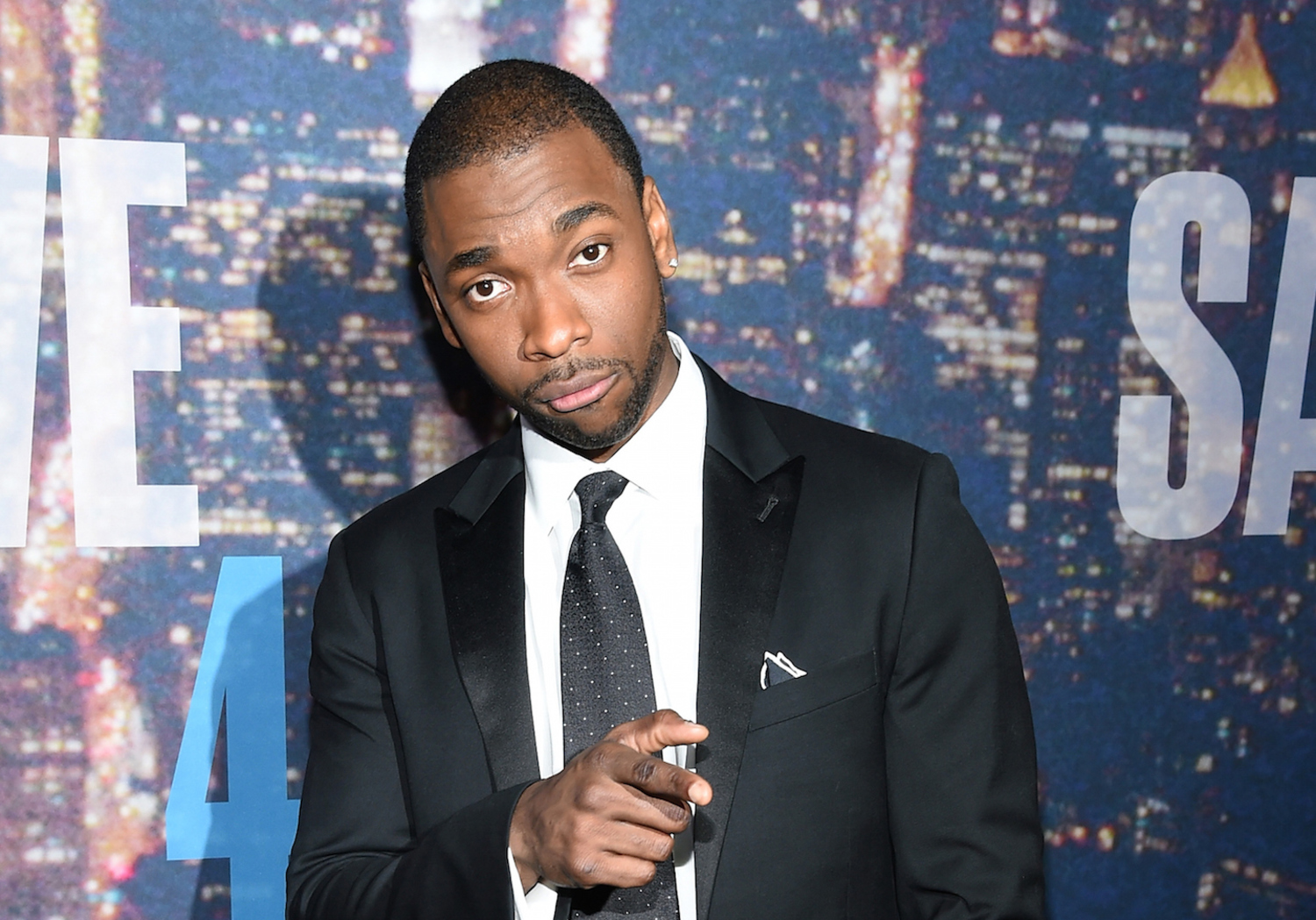 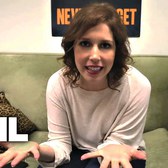 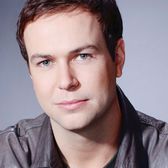 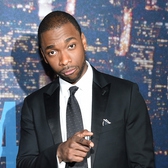 Live From New York! is a new documentary unveiling the long history of Saturday Night Live. Released in theaters last Friday, the film explores how the past 40 years have shaped SNL into the comedic powerhouse it is today.

Along with the film, there is an interactive exhibition where famous sets such as Wayne's basement have been recreated for you to enjoy.

So what are some of the current SNL cast members up to this summer anyways?

On Monday night the cast of Trainwreck performed at Beacon Theatre as the Trainwreck Comedy Tour. Bayer kicked the night off with a spoof episode of the NBC sitcom Friends.

Trainwreck is schedule be released on July 17th.

Jay Pharoah performed for Comedy Juice at the Gotham Comedy Club on West 23rd Street on Monday night and received a massive standing ovation from the crowd.

The comedian will be seen in the upcoming 2015 comedy Get a Job starring Anna Kendrick, Alison Brie, and Miles Teller. The film is centered around a recent college graduate, his friends, and their attempts to secure employment.