Get your tissue boxes ready. The second annual Dog Film Festival is returning to New York City this Saturday, October 15th, dedicated entirely to the indescribable relationship between humans and their dogs (and some pups in super cute costumes).

The family-friendly festival, held at Symphony Space on the Upper West Side, will be comprised of over thirty original films following the different themes of adventure, rescue, redemption, and even Britain. Lasting anywhere from a few minutes to an hour and a half, these joyful films are sure to deepen your understanding of dogs everywhere, and perhaps give you a new appreciation for your own.

As an added bonus, half of all ticket sales will go directly to the Mayor's Alliance for NYC Animals, leaving dog lovers with every reason to attend.

Check out this trailer for a sneak peek of what the festival has to offer and be sure to purchase your tickets before they're sold out. Unfortunately, tickets are for human family members only. 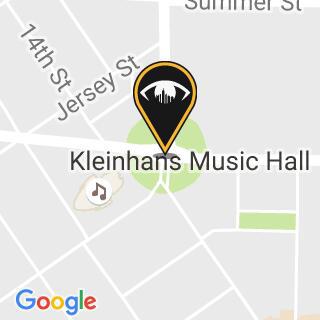 Cute Puppy Alert! Behind the Scenes of a Staten Island Poodle Breeder

Meet Elias Friedman, the Popular Instagrammer Behind "The Dogist"