Brooklyn Brewery has been quenching the city's thirst from its Williamsburg warehouse on North 11th Street since 1996. The company is now moving its headquarters to the Brooklyn Navy Yard. The brewery will sign a 40-year lease for 75,000 square feet at Building 77, joining some of the city's top food brands, including Russ & Daughters, Brooklyn Roasting Company, and Mast Brothers Chocolate. As well as offices and a new brewing facility in the basement, there will be a beer garden on the building's roof. Its doors are slated to open in early 2018.

via The Real Deal Magazine 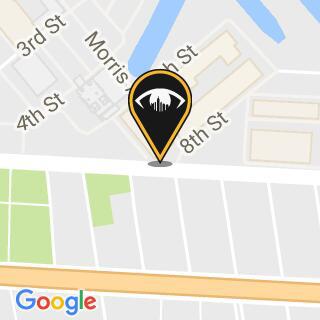 Watch this Time Lapse of the Largest Rooftop Farm in the World, Brooklyn Grange Farm

Learn How to Become a Brewmaster With Brooklyn Brewery's Garret Oliver