Head on over to the event page to see the full film lineup. Tickets start at just $7. 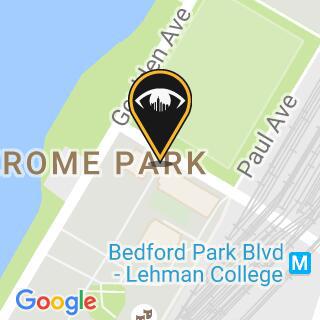