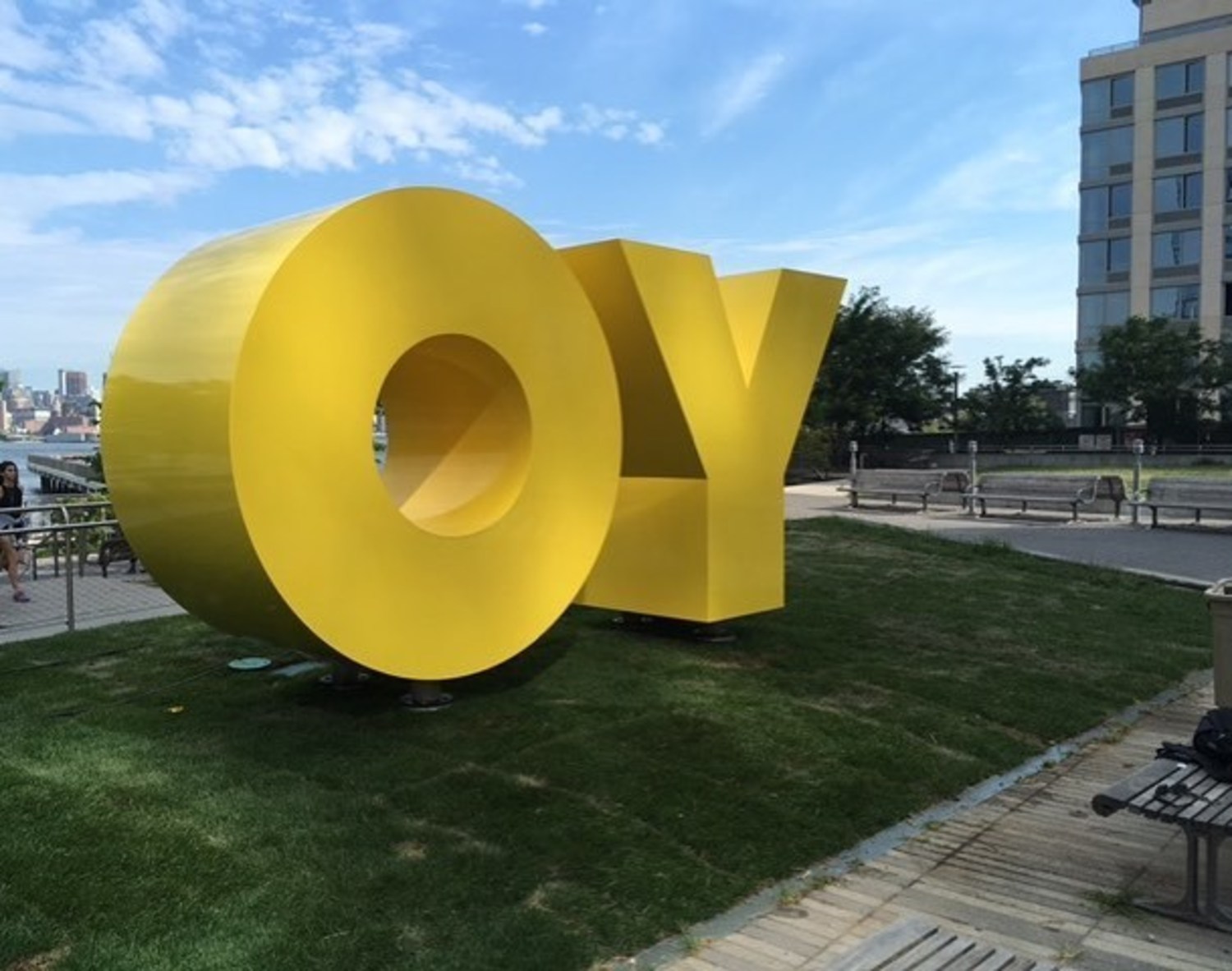 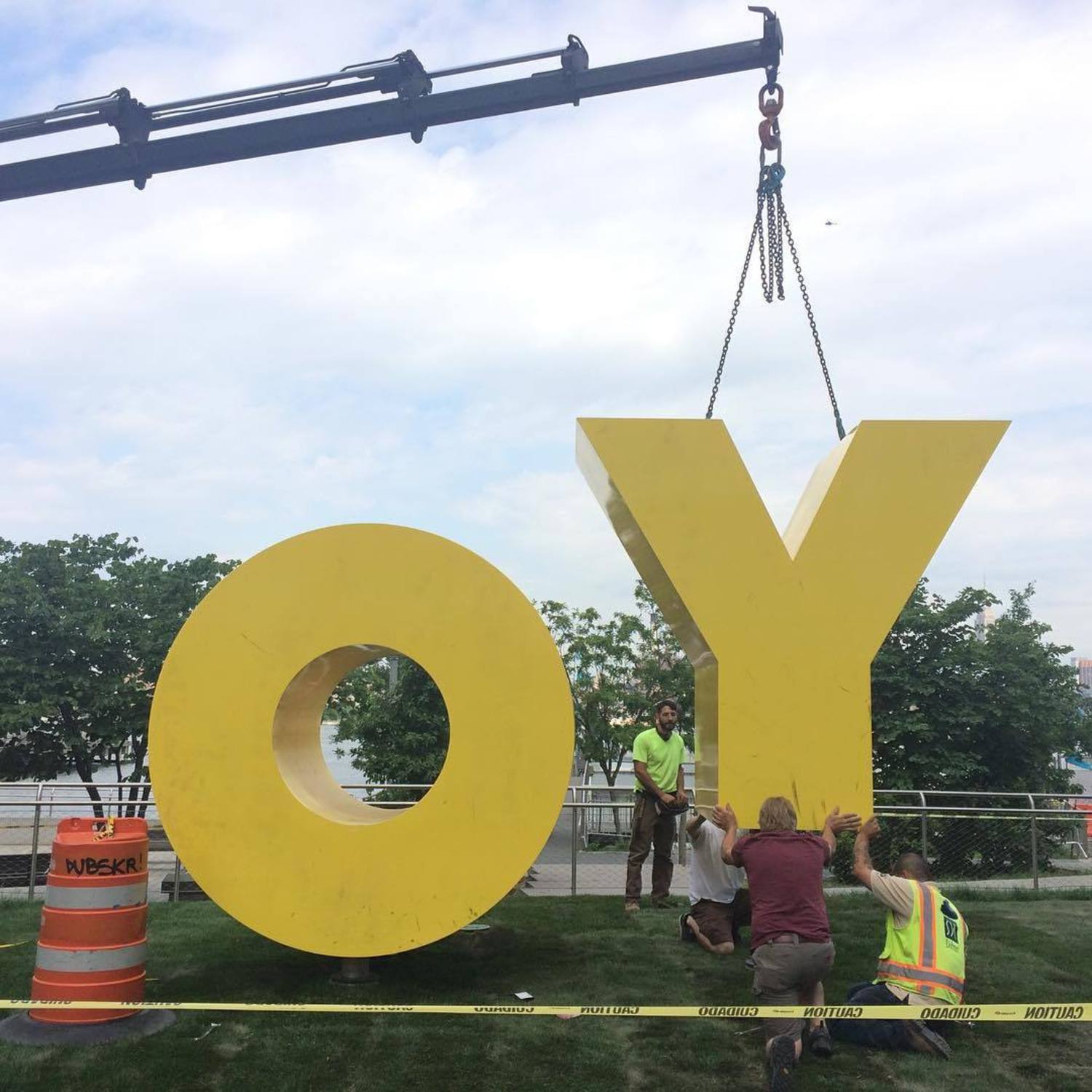 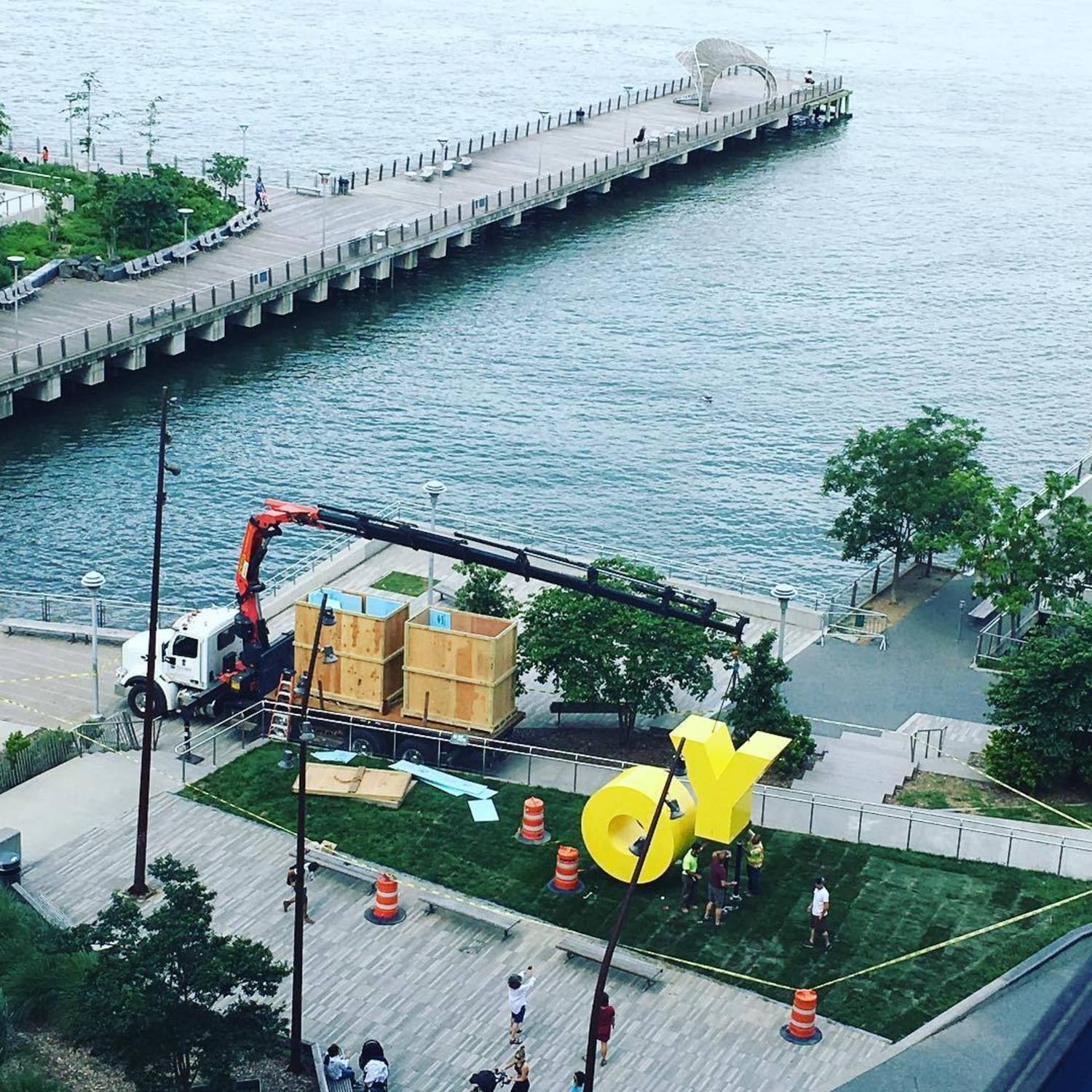 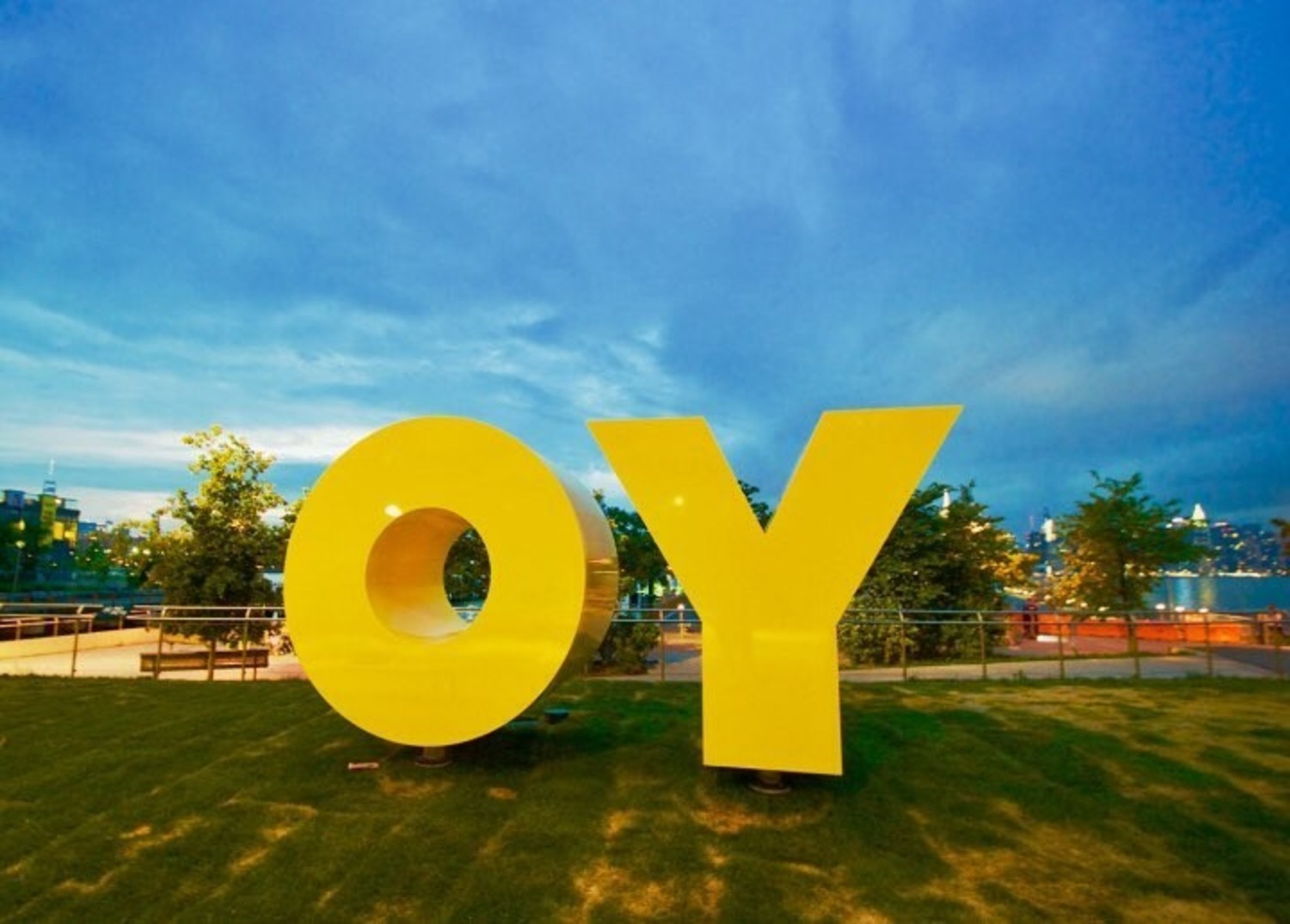 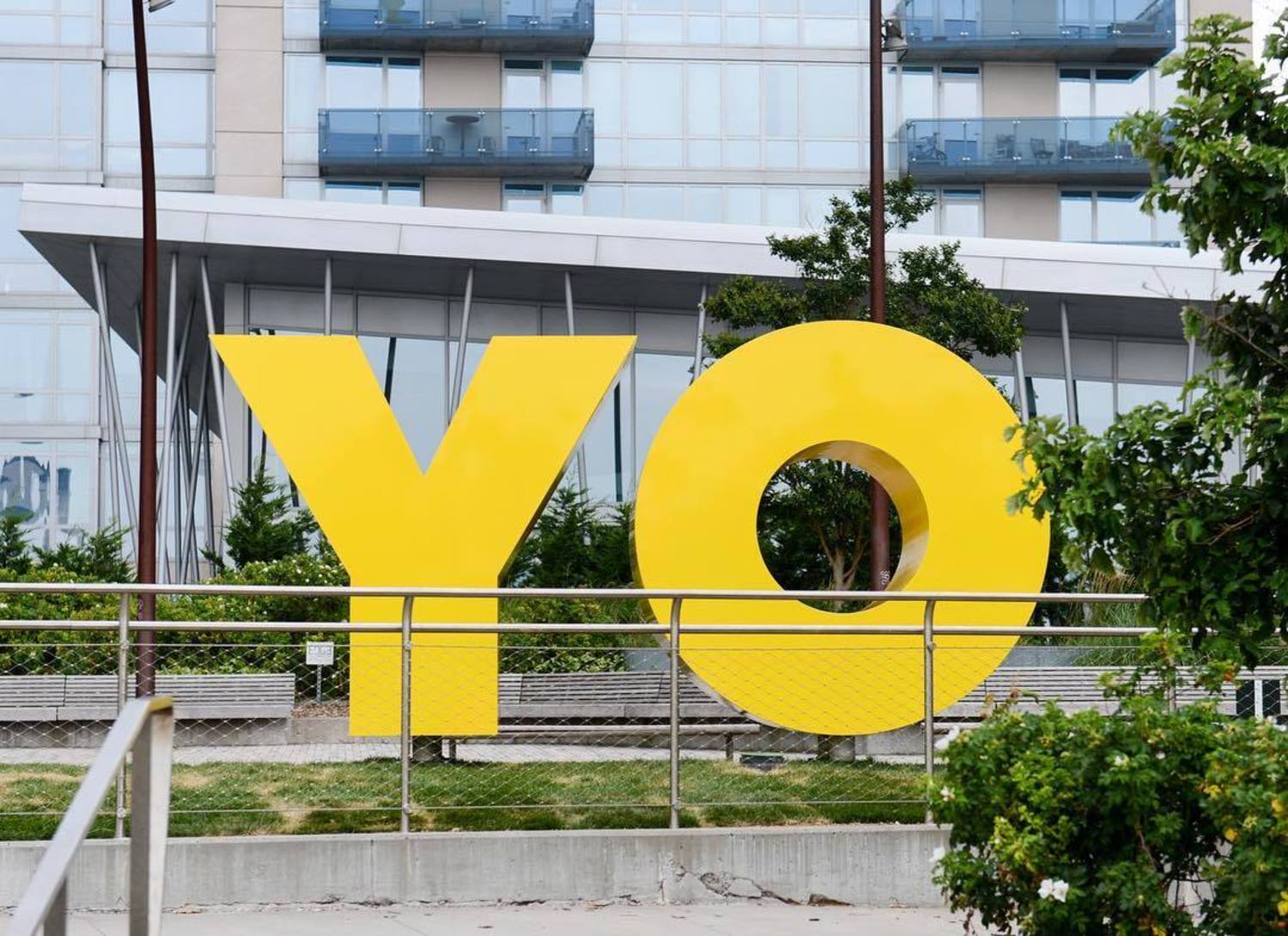 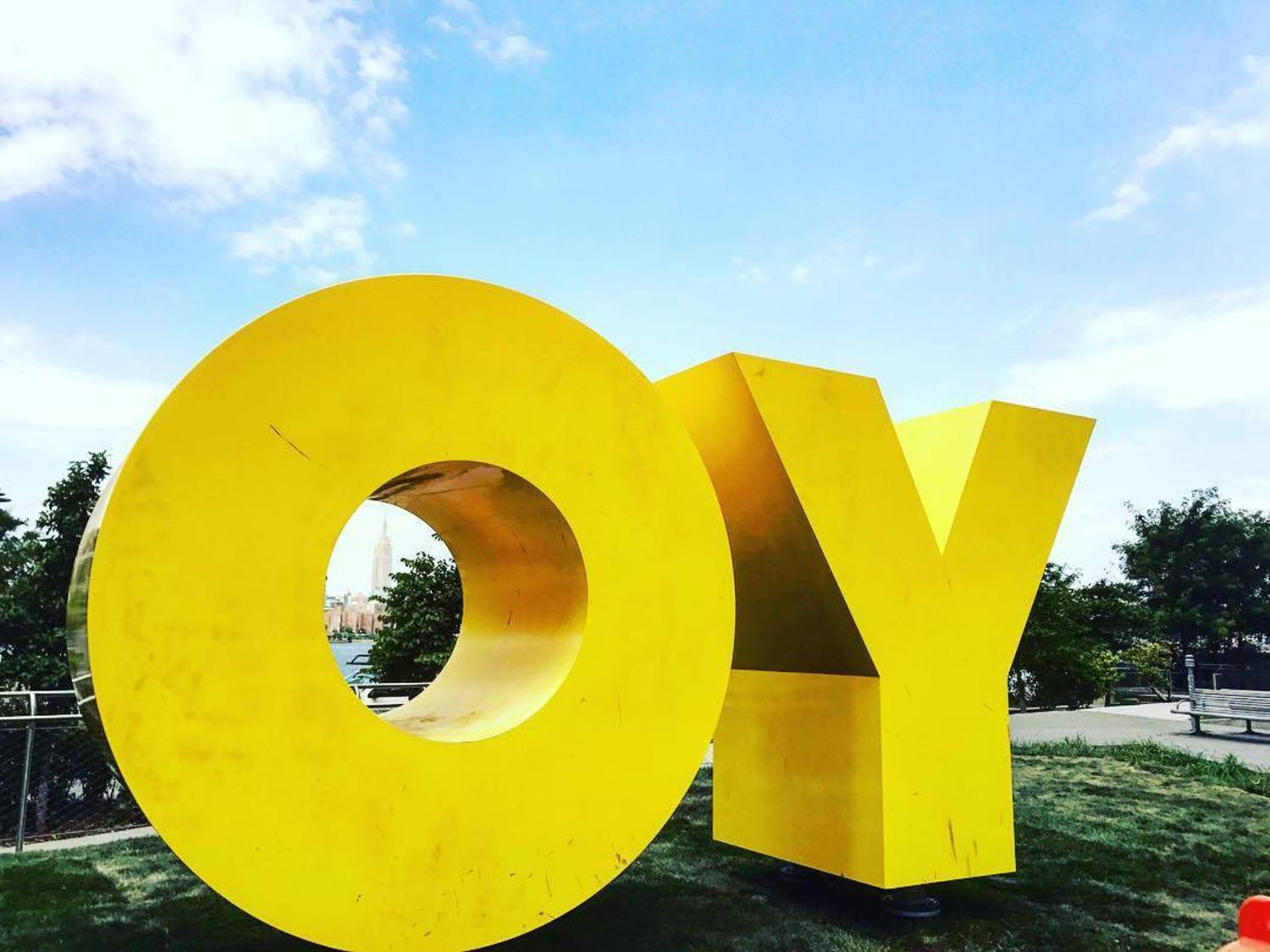 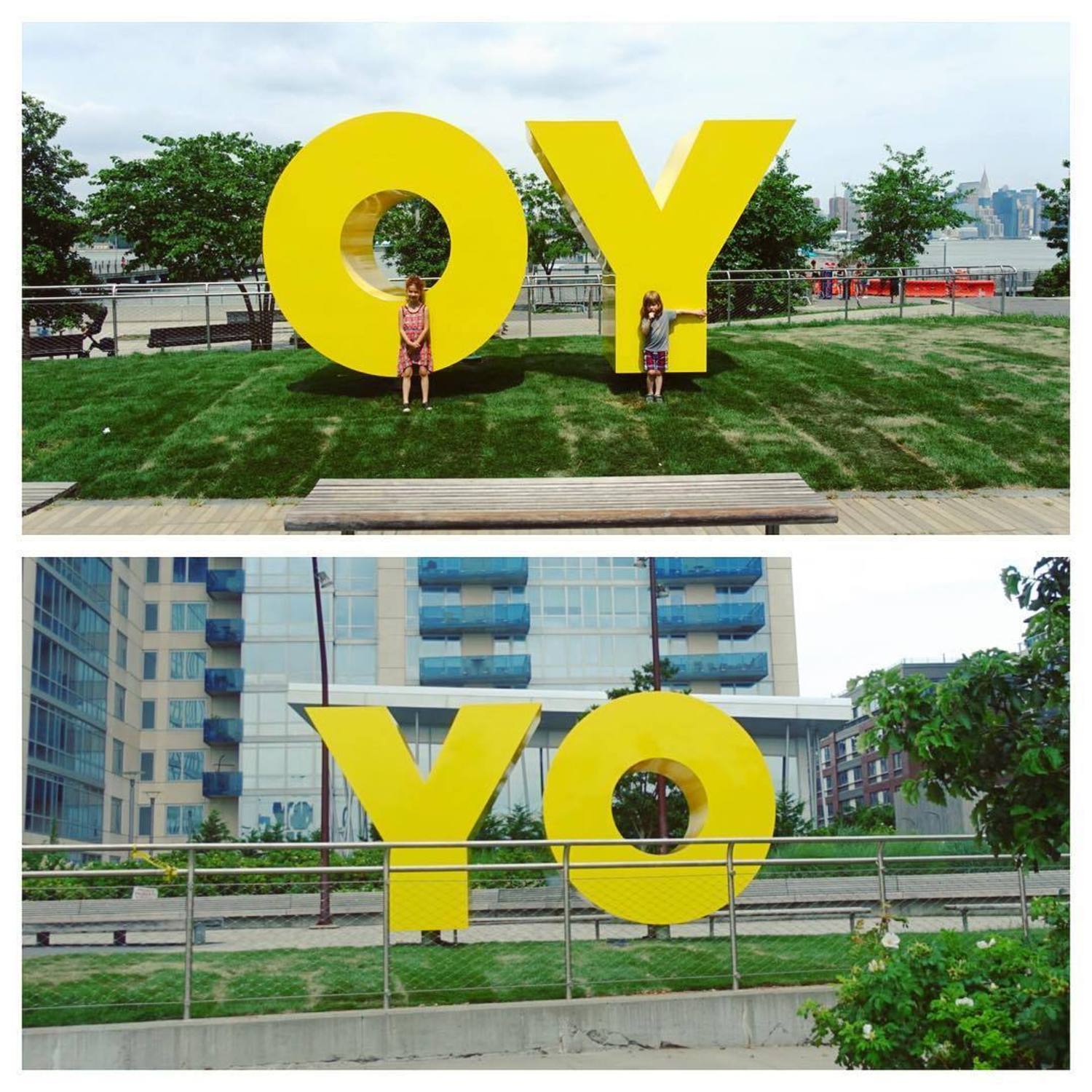 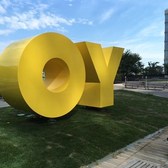 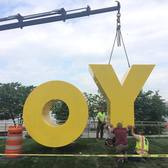 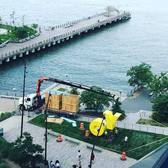 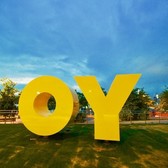 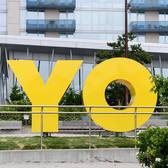 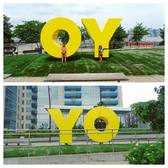 Originally installed in Brooklyn Bridge Park back in 2015, the beloved giant yellow sculpture from local artist Deborah Kass returns to a new Brooklyn waterfront location in Williamsburg at North 5th Street Pier and Park. The sculpture, titled "OY/YO" ,has two distinct messages depending on the viewing angle and the cityscape visible behind the sculpture.

The bright yellow sculpture is a nod to Brooklyn culture with a shortening of the Spanish phrase for "I am" and the Yiddish expression “oy vey.” Kass said the strength of the piece lies in what people are able to take from it. “It speaks to so many people, in so many communities at the same time,” said Kass. “That’s its value and that’s why people like it so much. They see themselves and feel like it’s speaking to them, knowing full well it’s speaking to many other people.” 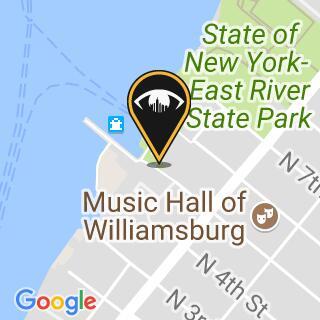 Is New York City the Coffee Capital of the World?