New York City has a ton of morning-related food festivals. We've got the Coffee and Tea Festival, the Great Big Bacon Picnic and even the excellently named BreakFestival, but until now, we haven't had a large-scale Brunch festival roll through the City. Enter BrunchCon.

Tickets start at $55 and includes unlimited tastings from all vendors and more importantly, unlimited mimosas. 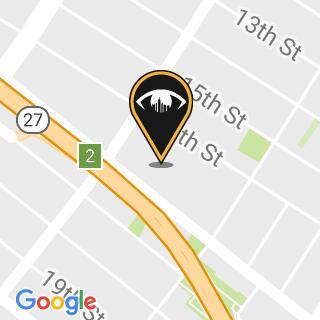 These are the People Who Ruin Your Brunch