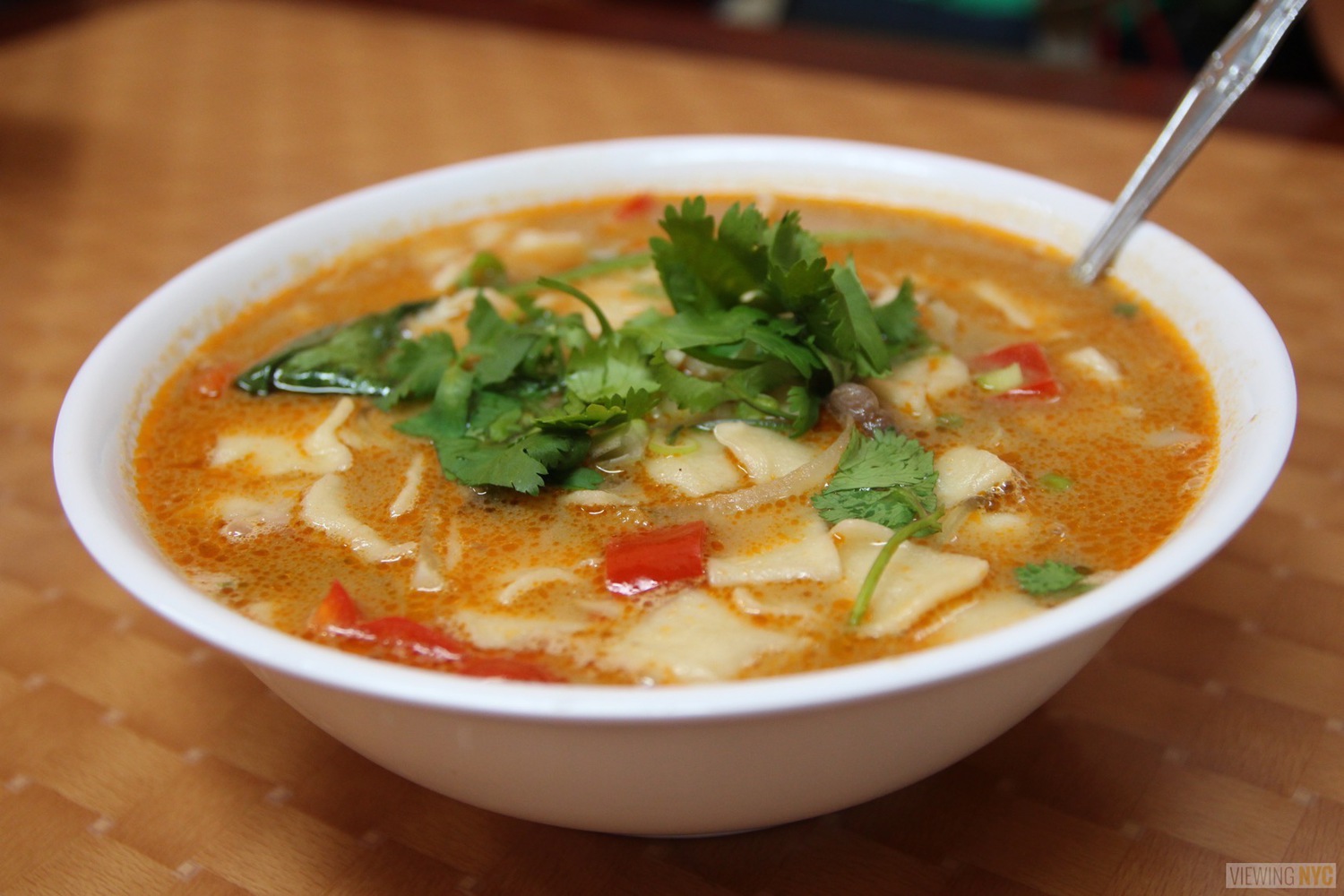 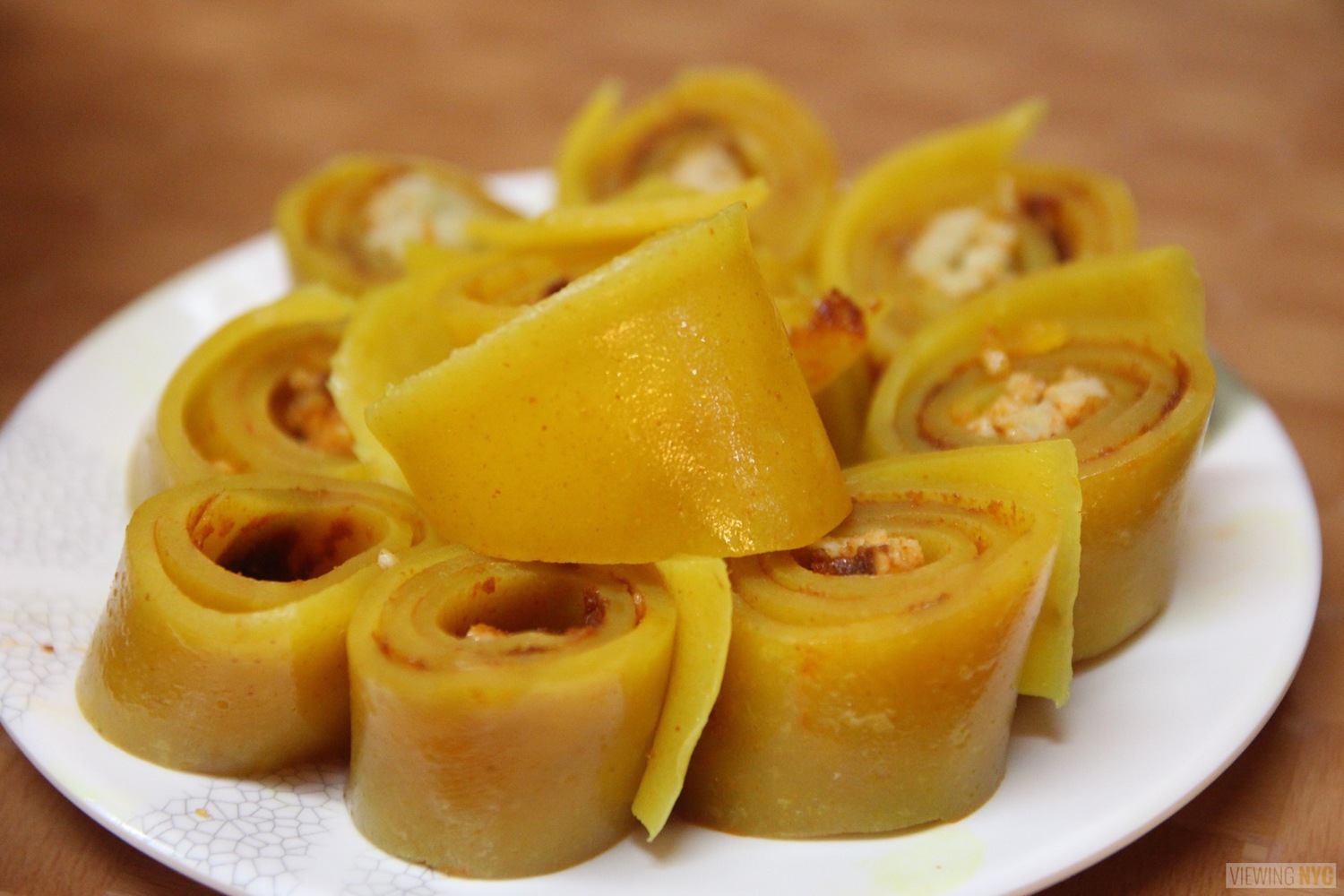 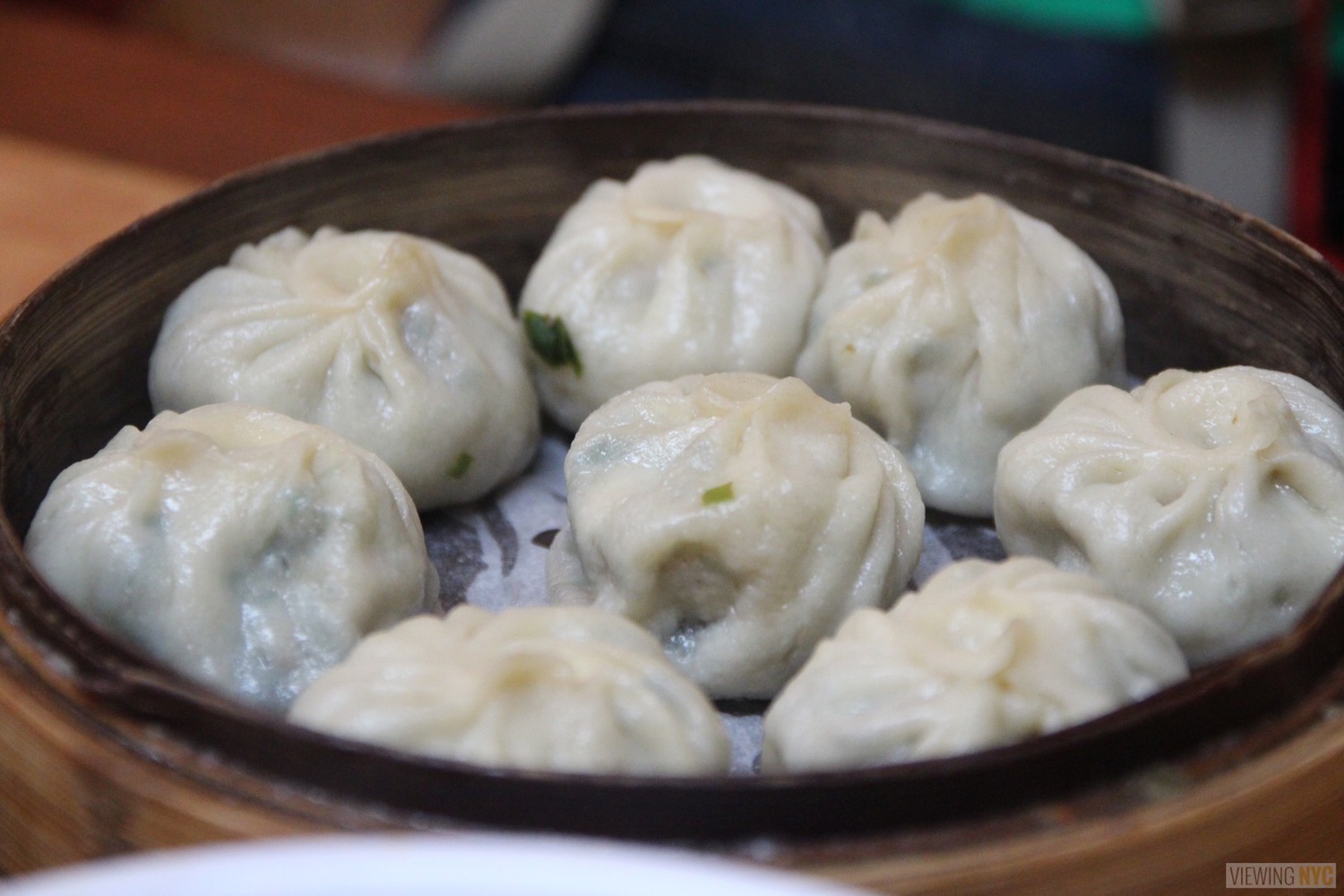 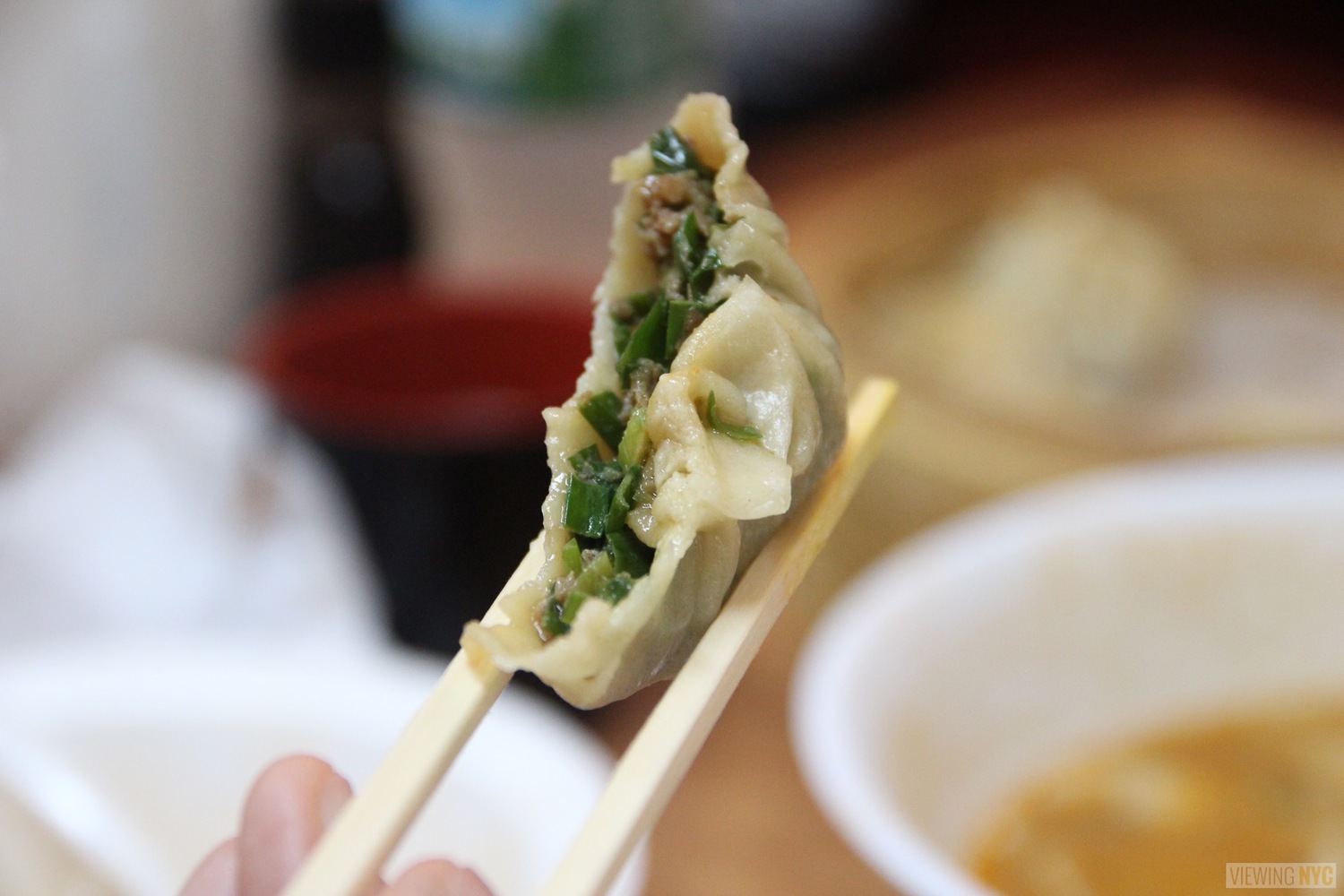 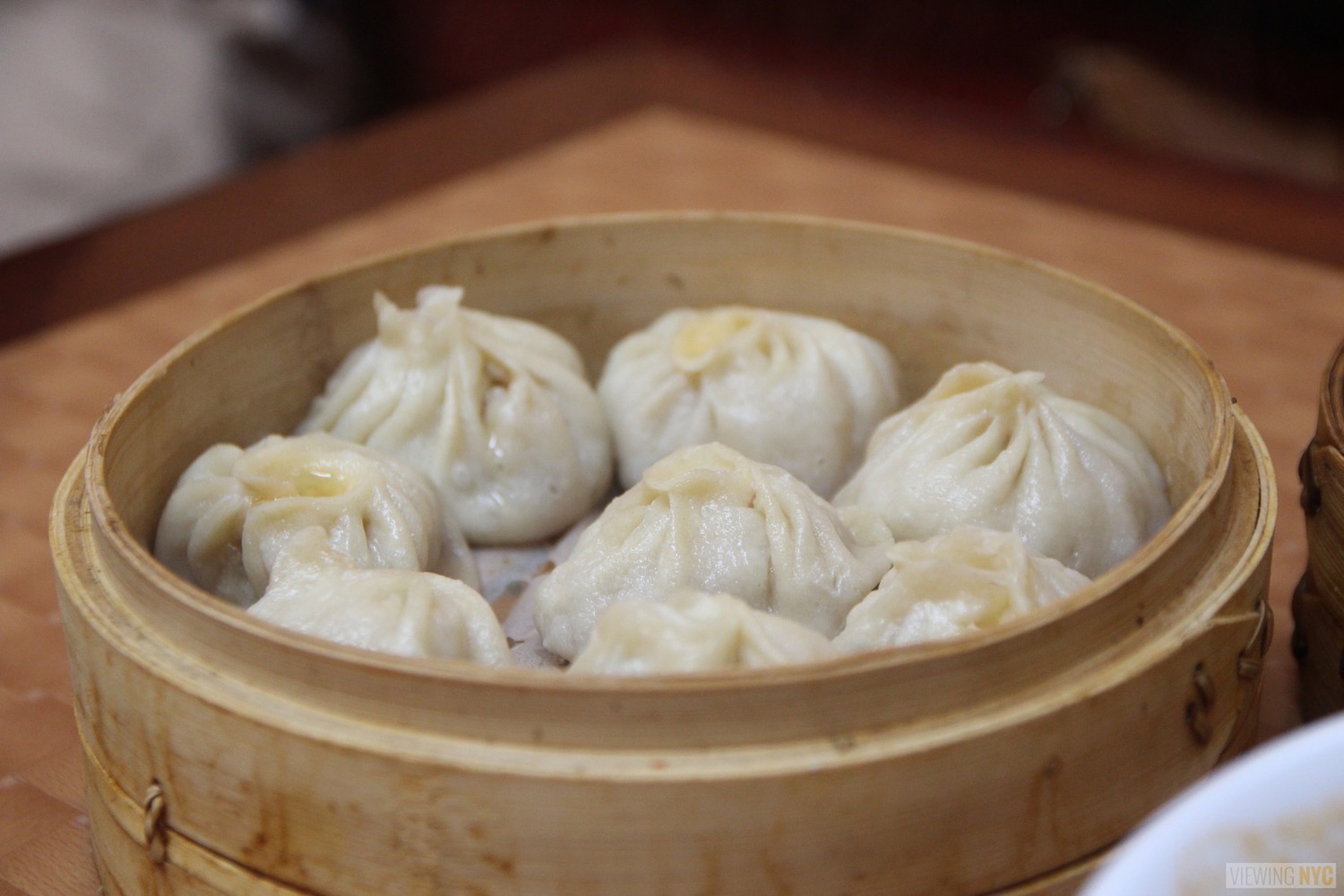 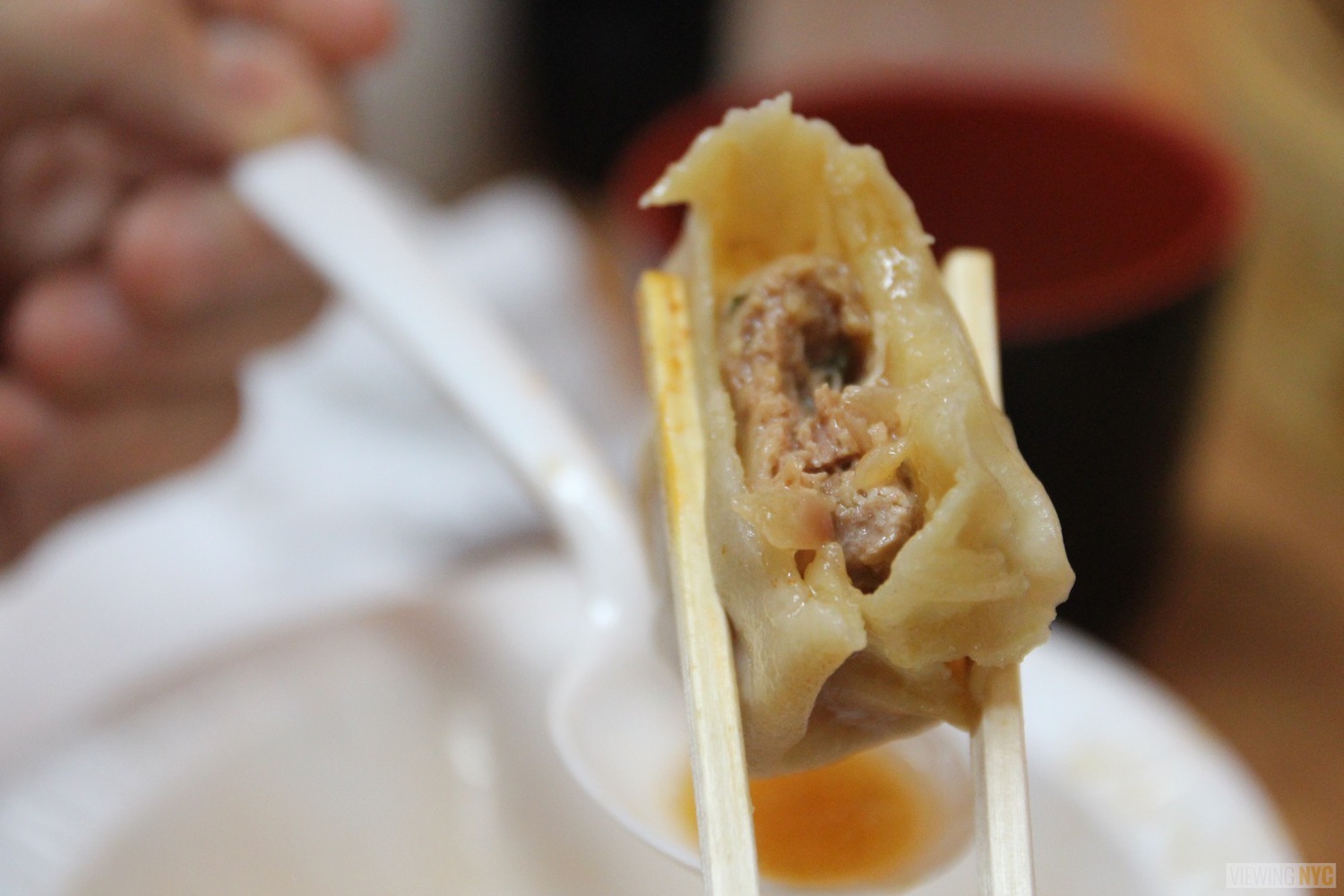 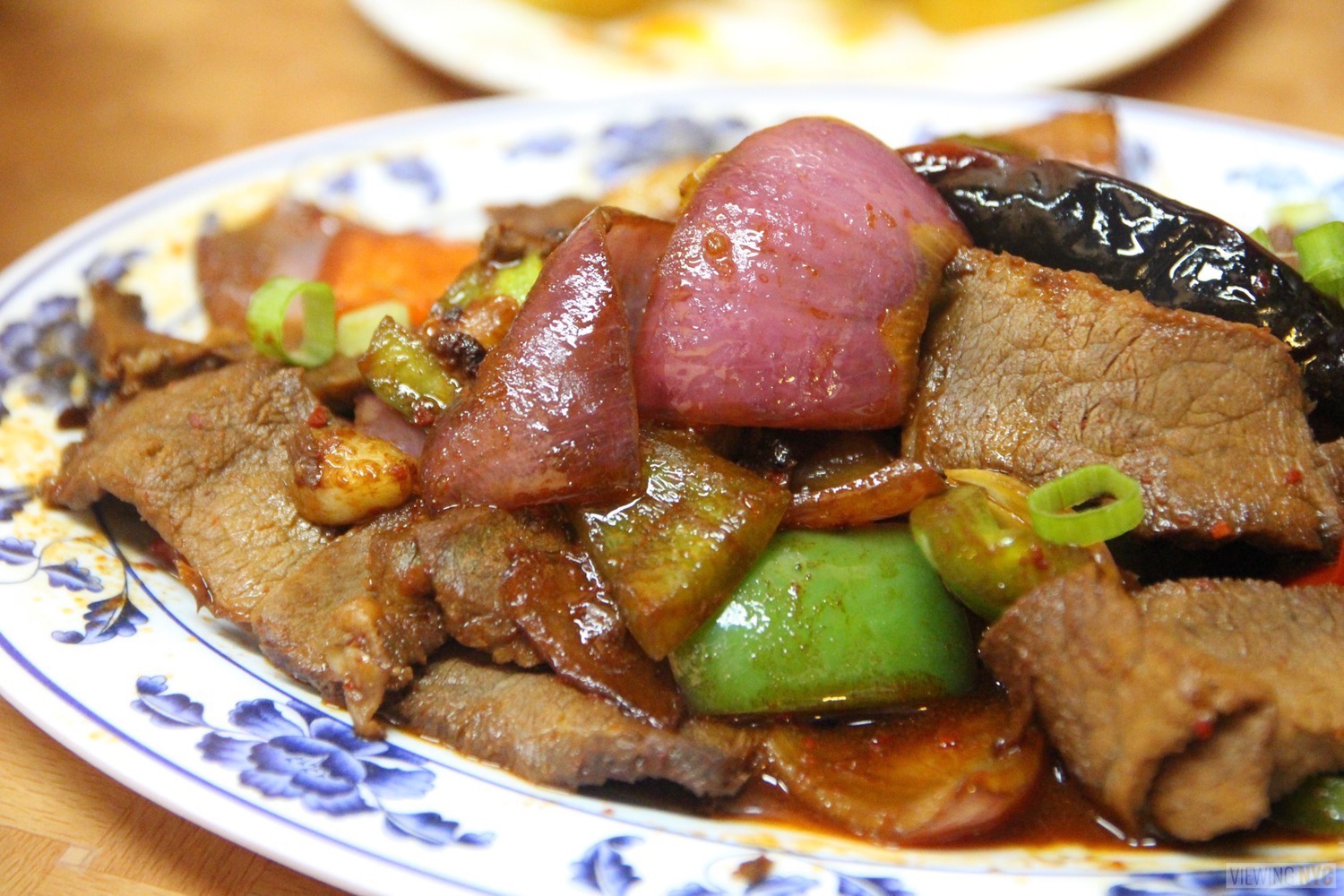 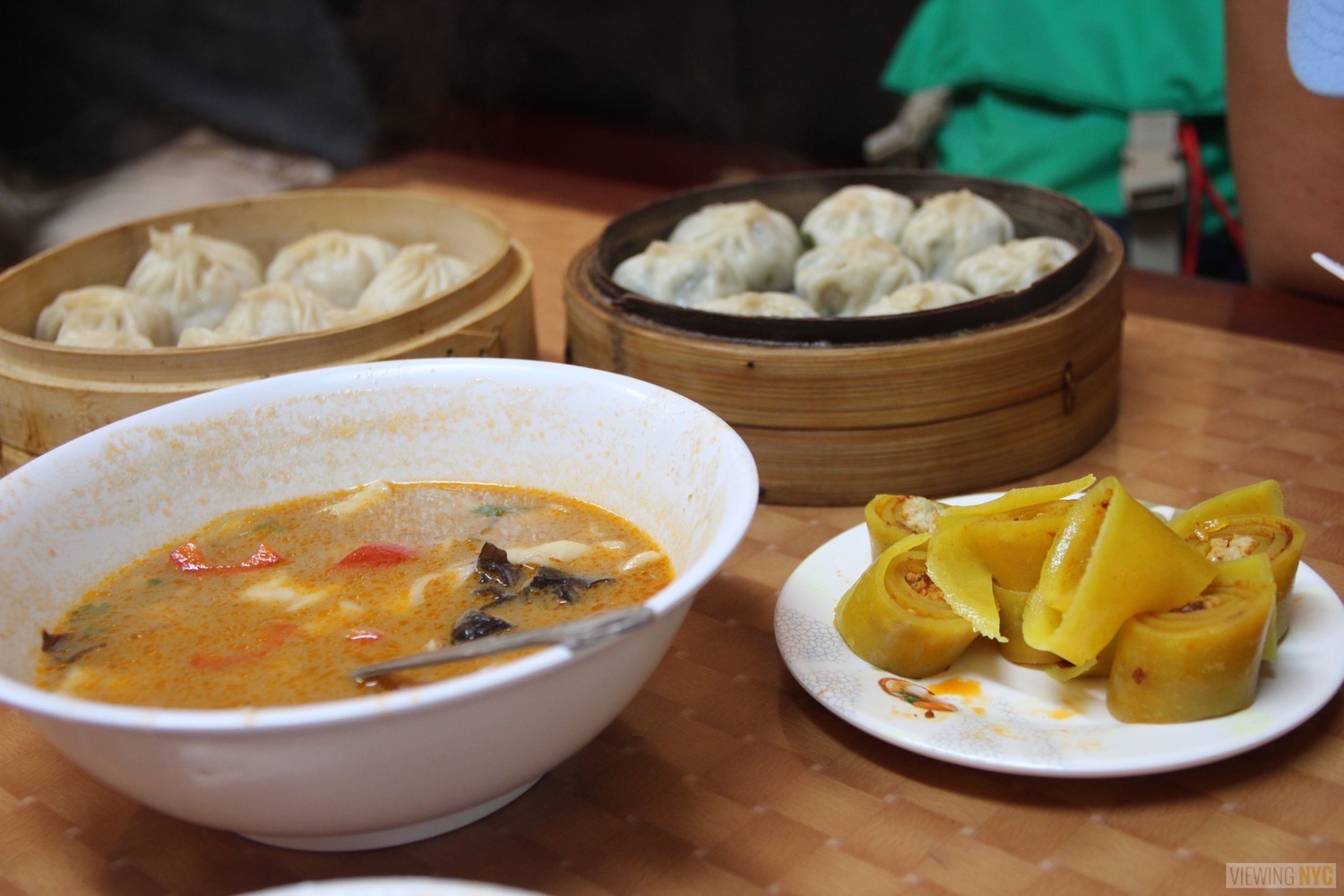 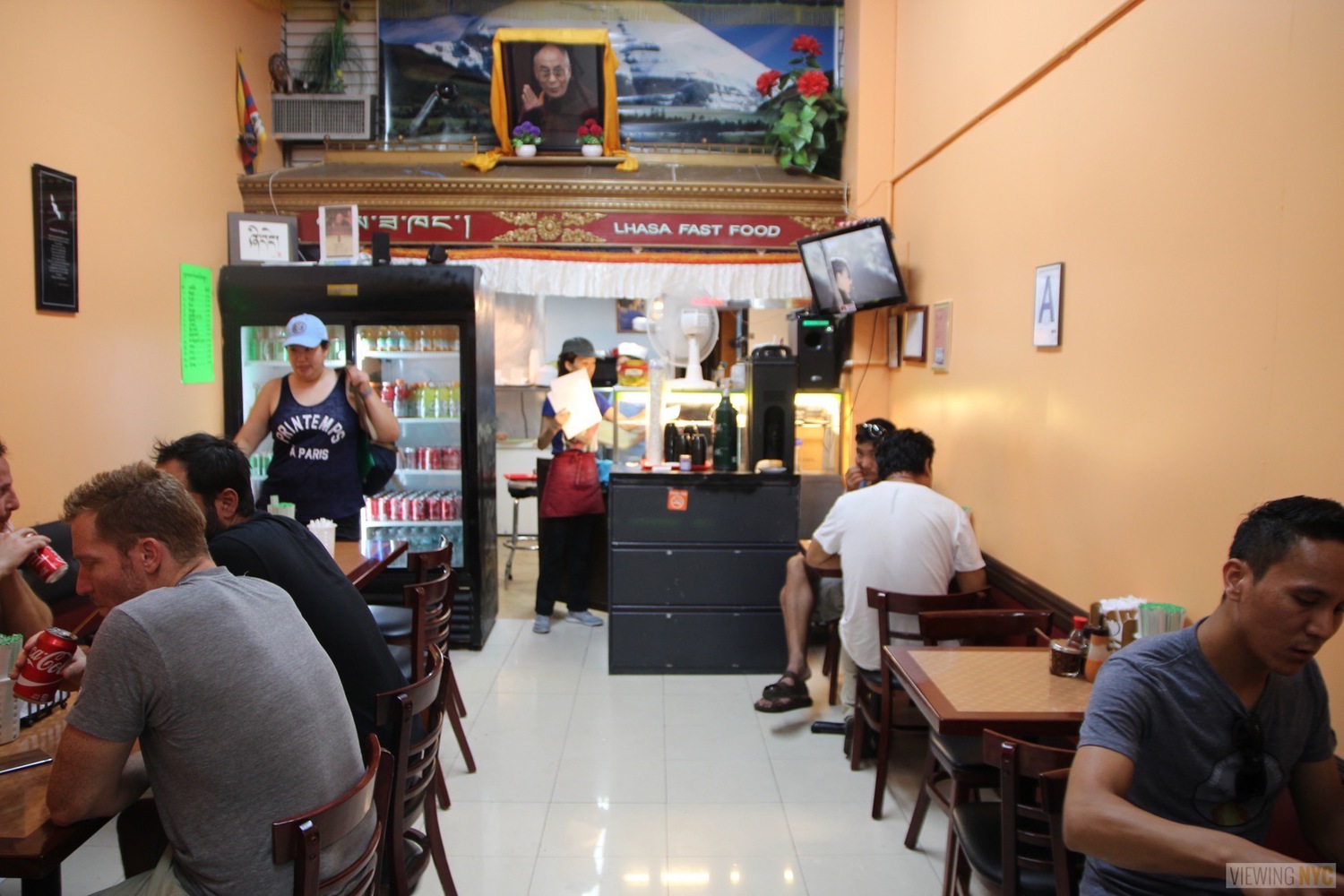 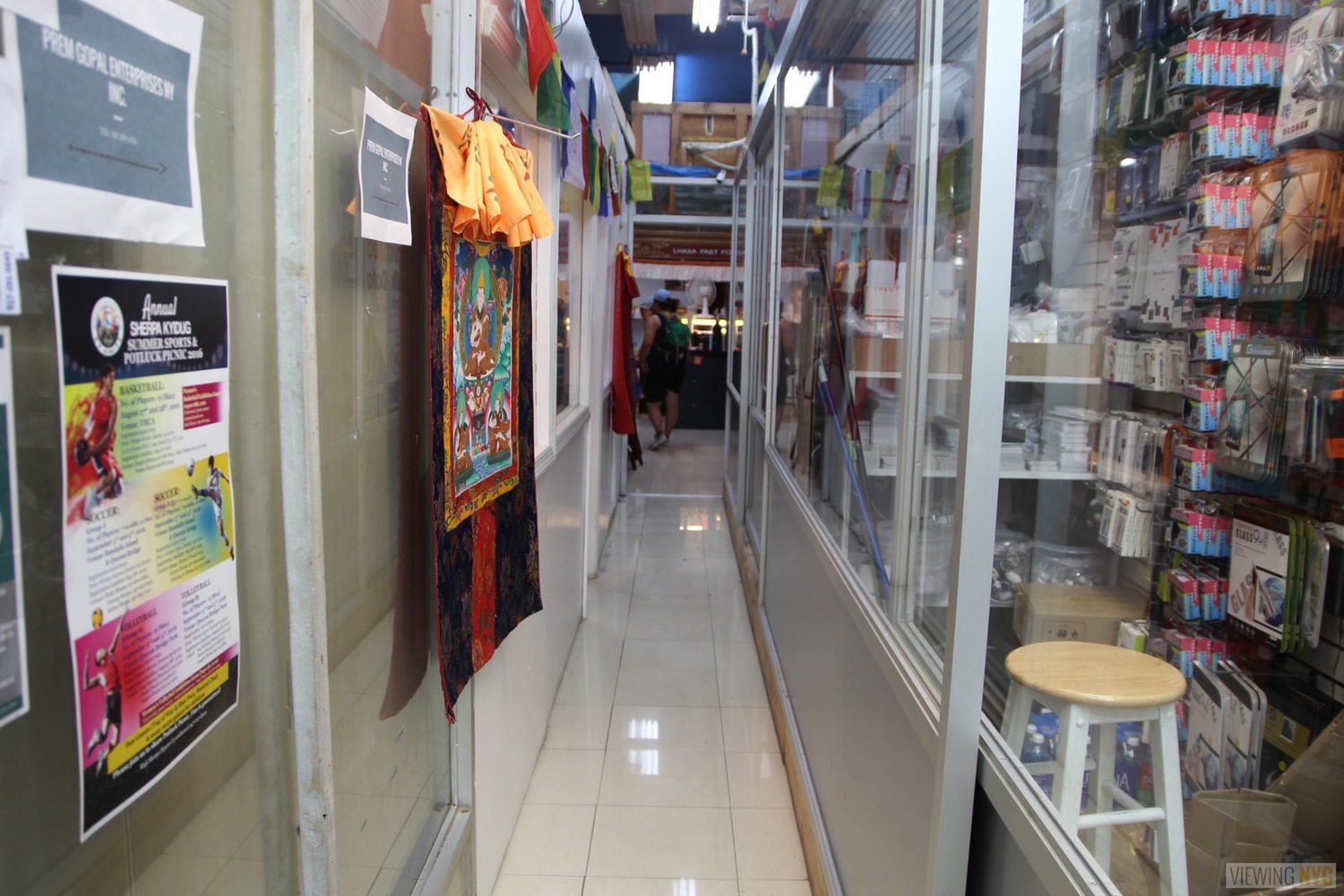 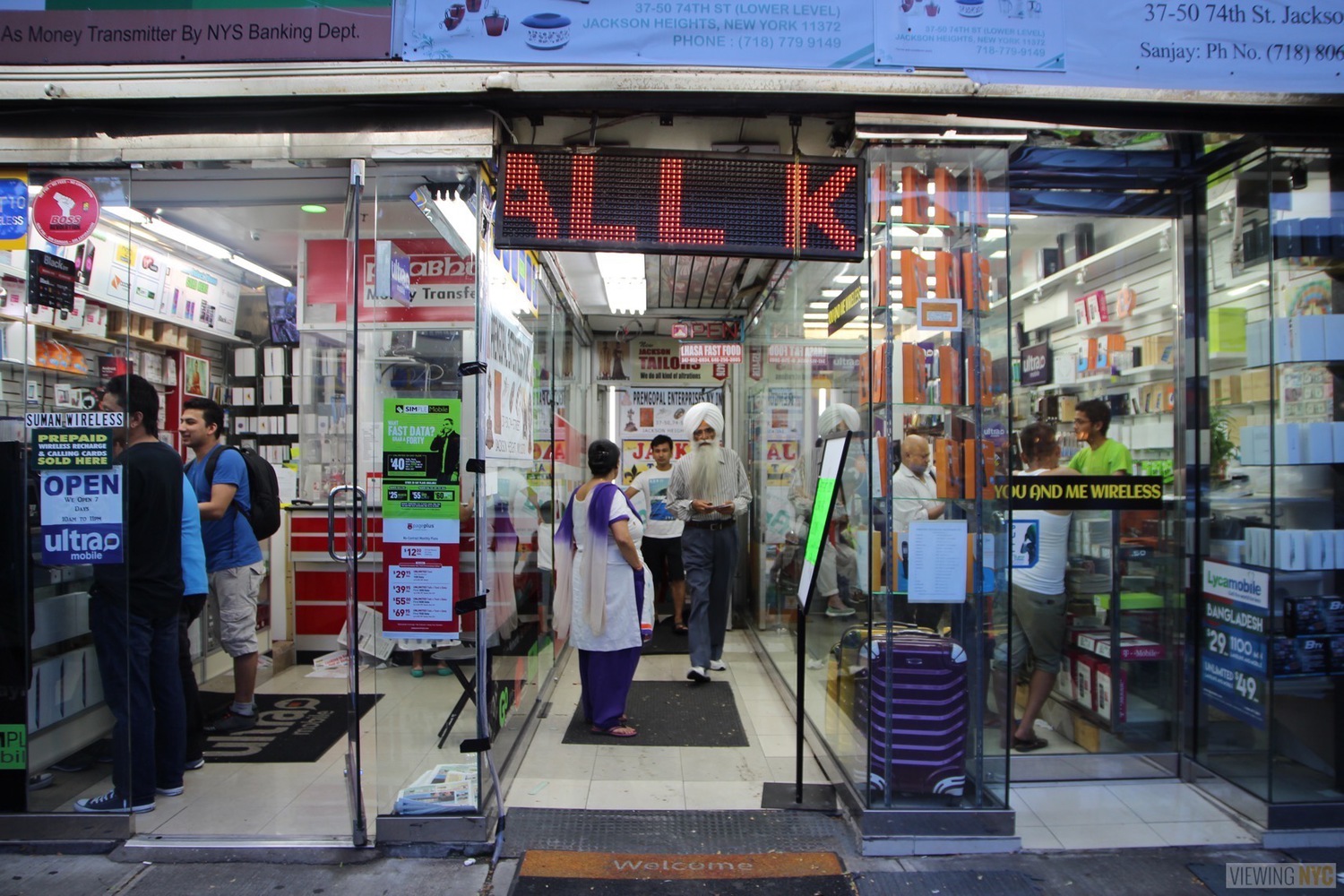 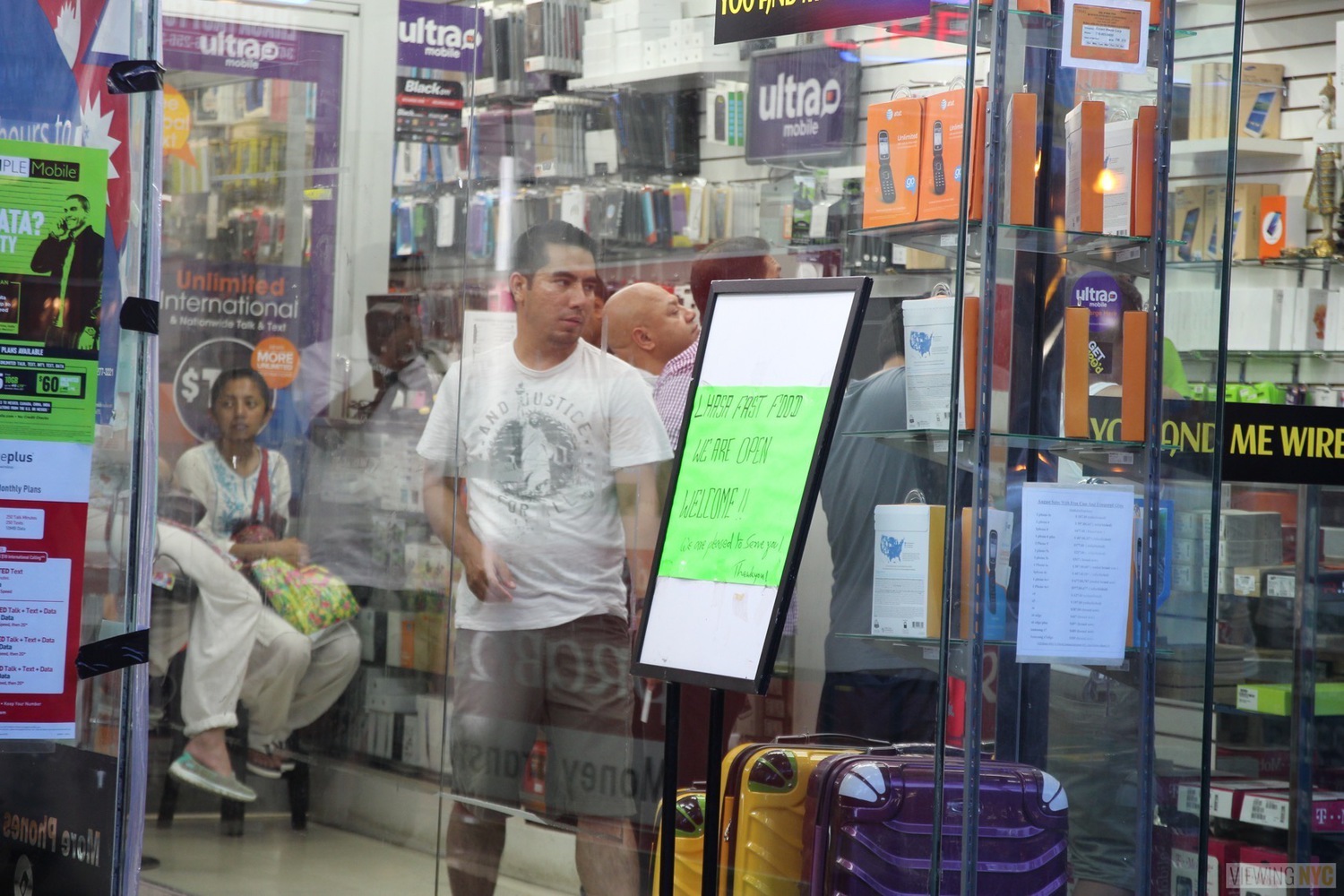 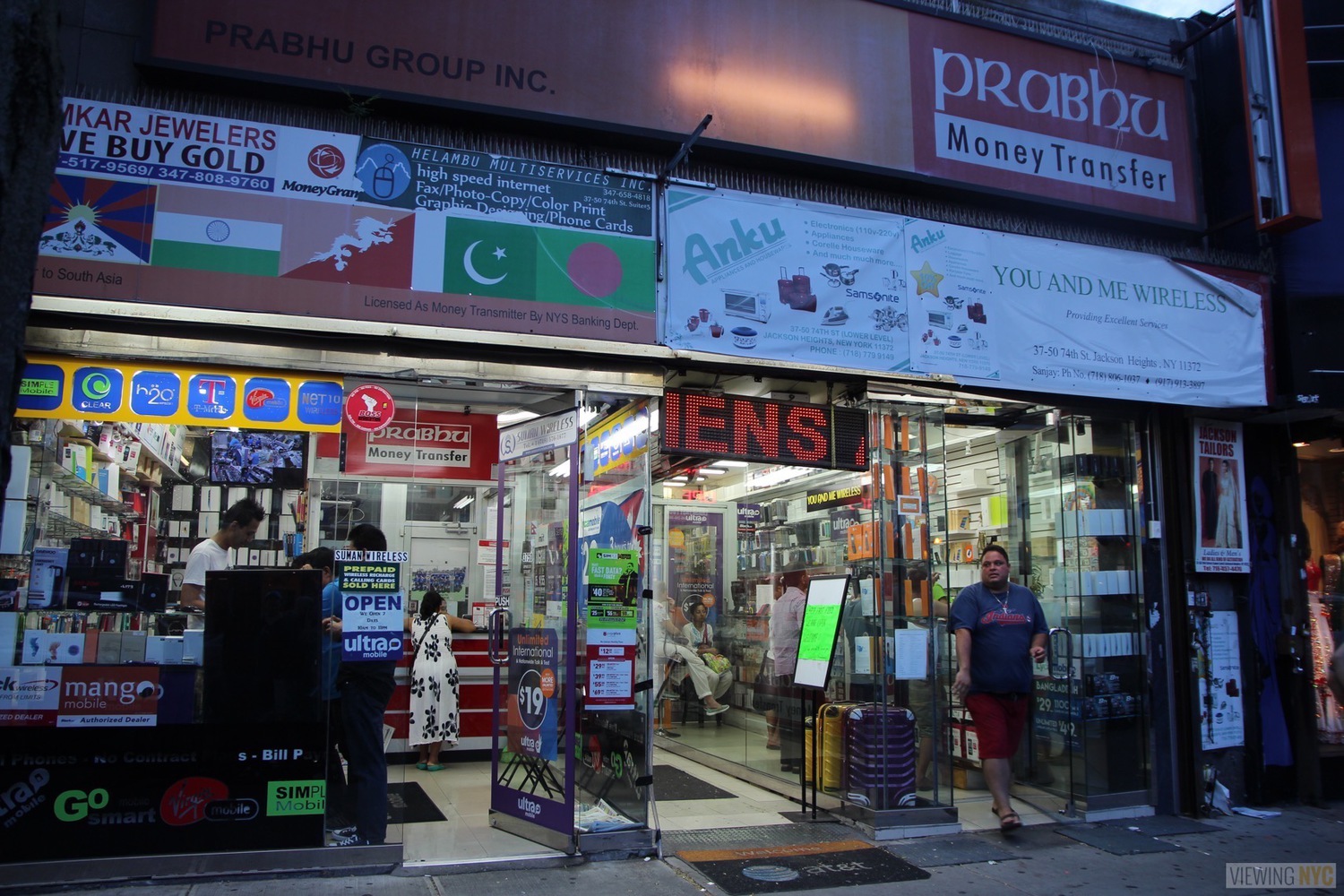 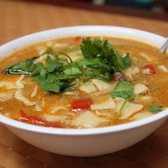 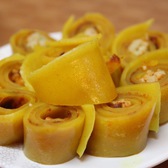 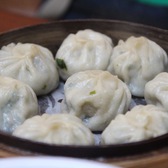 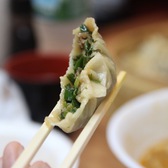 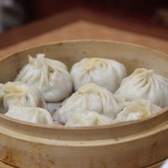 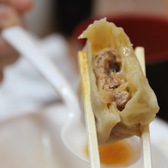 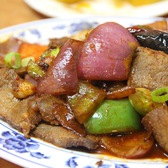 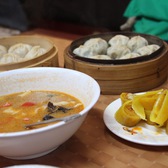 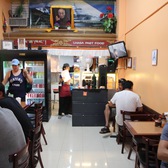 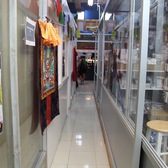 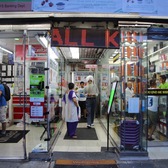 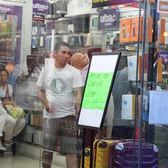 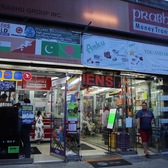 New York City's 7 train (often dubbed the International Train or Immigrant Train) not only traverses the borough of Queens, but it crosses different cultures from the world over as well. If you’re looking for a piece of Tibet, look no further than Lhasa Fast Food off the Jackson Heights/Roosevelt Ave stop, a eatery whose moniker undersells its quality meals.

Lhasa Fast Foods is literally tucked away in a backroom behind a cell phone store, identified with only am easy-to-miss handwritten neon green paper sign out in the front entrance.

As a quick premier, Tibetan cuisine has commonalities in the Indian, Nepalese, and Chinese cooking nearby in the region on top of the local flavors of the high altitudes where meat, dairy, and barley take center stage.

At Lhasa Fast Food the two standouts are first: the ThenThuk, a noodle soup that consists both of glass noodles and thick pulled floury noodles in a meaty stew punctuated with fresh veggies. Second: the Chili Fried Beef carries a flavor reminiscent of kebab meat saturated with that smoky flavor of vegetables and cumin, yet also permeates with the saucy character of a stir fry.

Momos, Tibetan dumplings, are a welcome and delicious addition to any meal. Momos tend to have a thicker skin and have a decidedly more hearty and rich profile in comparison to many Chinese dumplings.

Pair your delicious meal with the Tibetan Butter Tea, a deeply rich black tea steeped in milk and, you guessed it, butter.

The vibe feels resourceful out of obvious necessity but filled with love. This isn’t your hole in the wall noodle joint in Chinatown, where the ambiance is an afterthought to earning as much possible return on the dollar. Lhasa Fast Food proudly displays their A health rating, and the restaurant is clean, tidy and freshly painted. Imagery of the Dalai Lama and Tibetan culture are hung with reverence here. Tibetan pop videos plays on a TV with an American flag draped over it. I was told menu on the wall only written in Tibetan script was the only menu for a long time.

I have to say my pro-tip here other than bringing cash is to be courteous. The waitstaff speaks limited English and so do the most of the customers who are Tibetan or from that region of the world. While it might feel like and indeed is a cool foodie journey to a different neighborhood in the most diverse borough in an unorthodox location, these people are clearly very proud of their cuisine and culture and deserve to be treated with respect, so don’t be that demanding Christopher Columbus hipster.

Lhasa Fast Food is catering primarily to their community, so remember you are a guest (as you are in any restaurant). And like good guests anywhere, you’ll be greeted with delicious food and warmth, where it feels like you’re eating in someone’s home rather than at a restaurant, let alone one located in the back room of a cell phone shop. 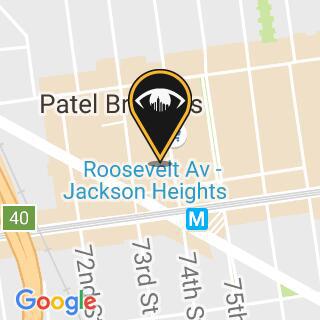