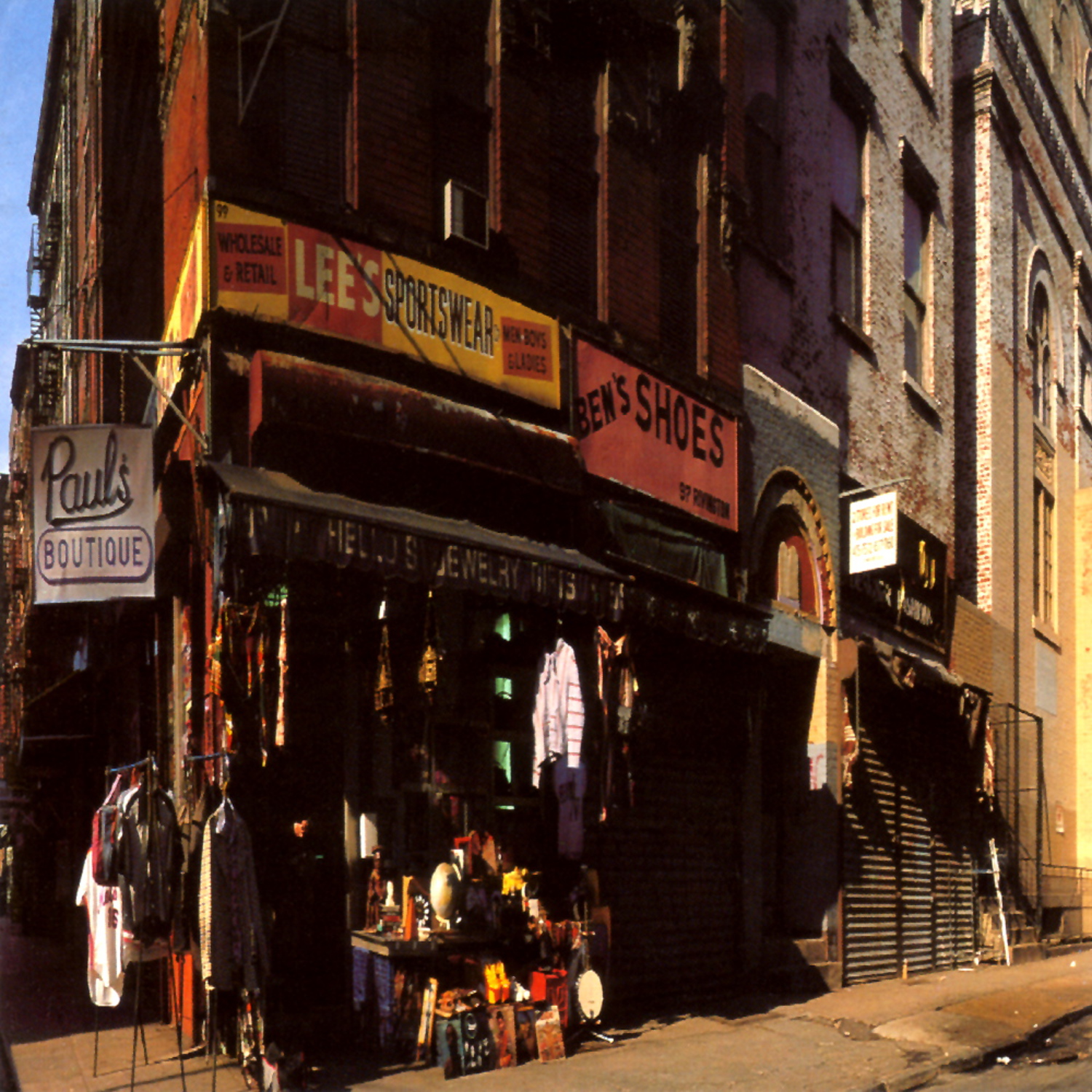 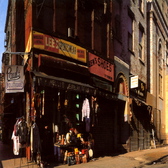 Paul's Boutique was the second album from the Beastie Boys,?ls=1&at=1001l35C5&ct=viewingnyc&app=itunes an album that was met with critical acclaim, but without commercial success.

The cover of the album showed a fictional storefront called Paul's Boutique, but the photograph was taken at the very real intersection of Rivington and Ludlow in the Lower East Side.

A recent article on Atlas Obscura explores a bit about the location and album, and what the intersection looks like today. 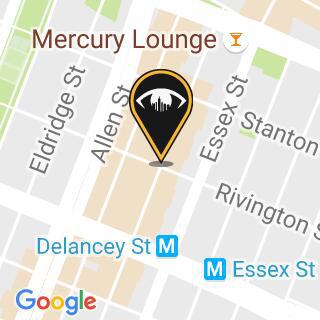 The Stuff Nightmares Are Made Of: 40,000 Bees Found Under Queens Home