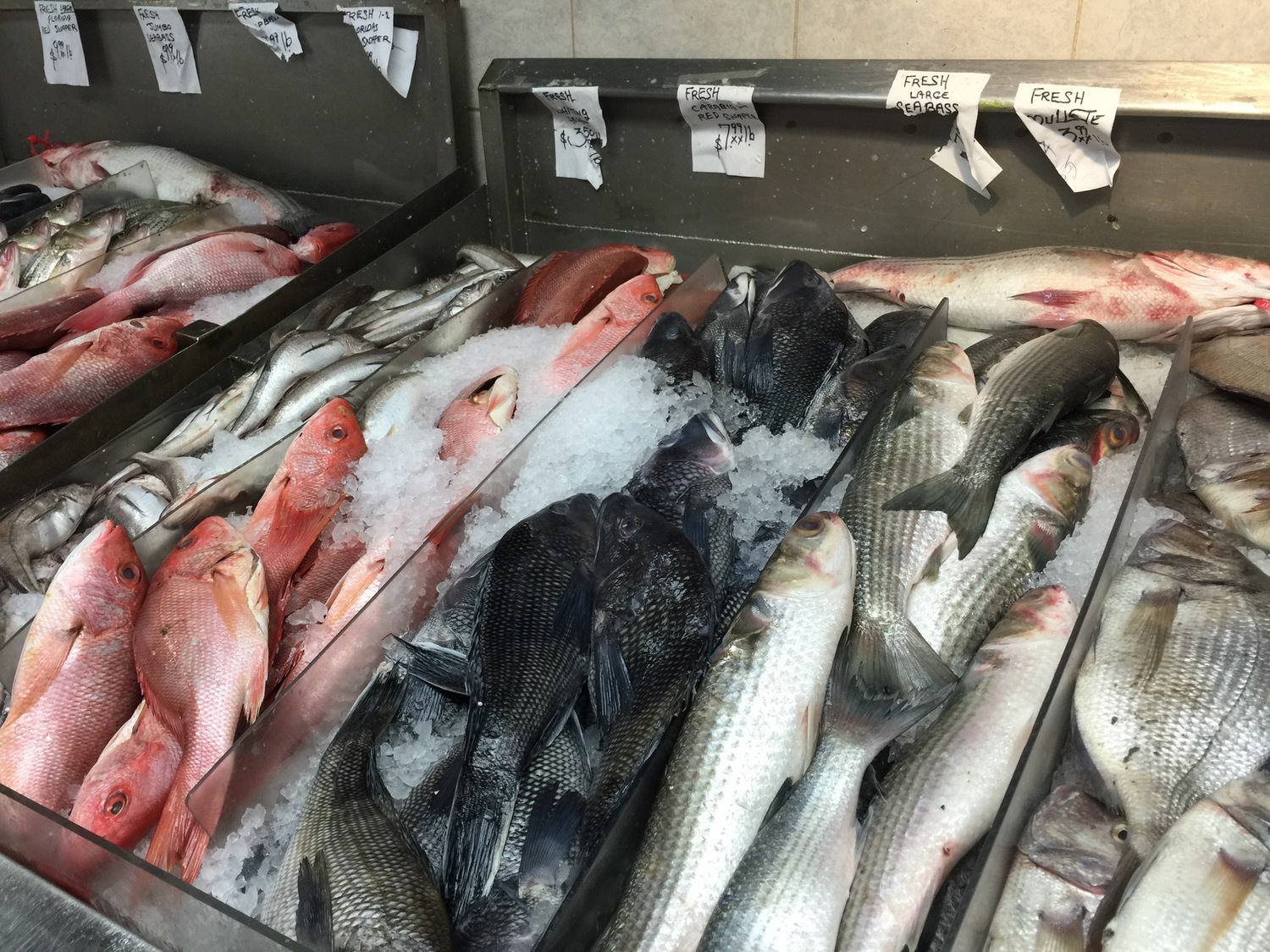 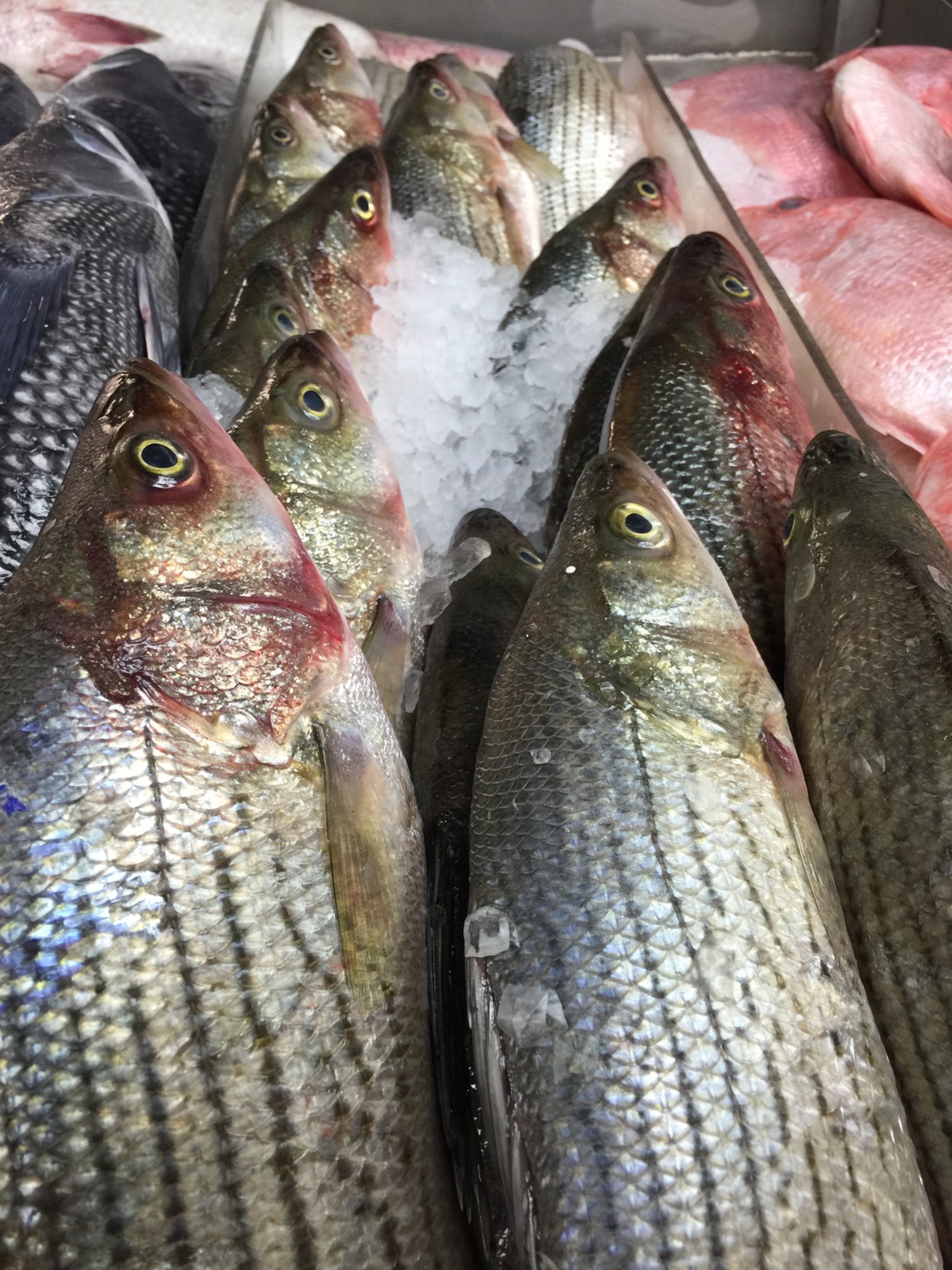 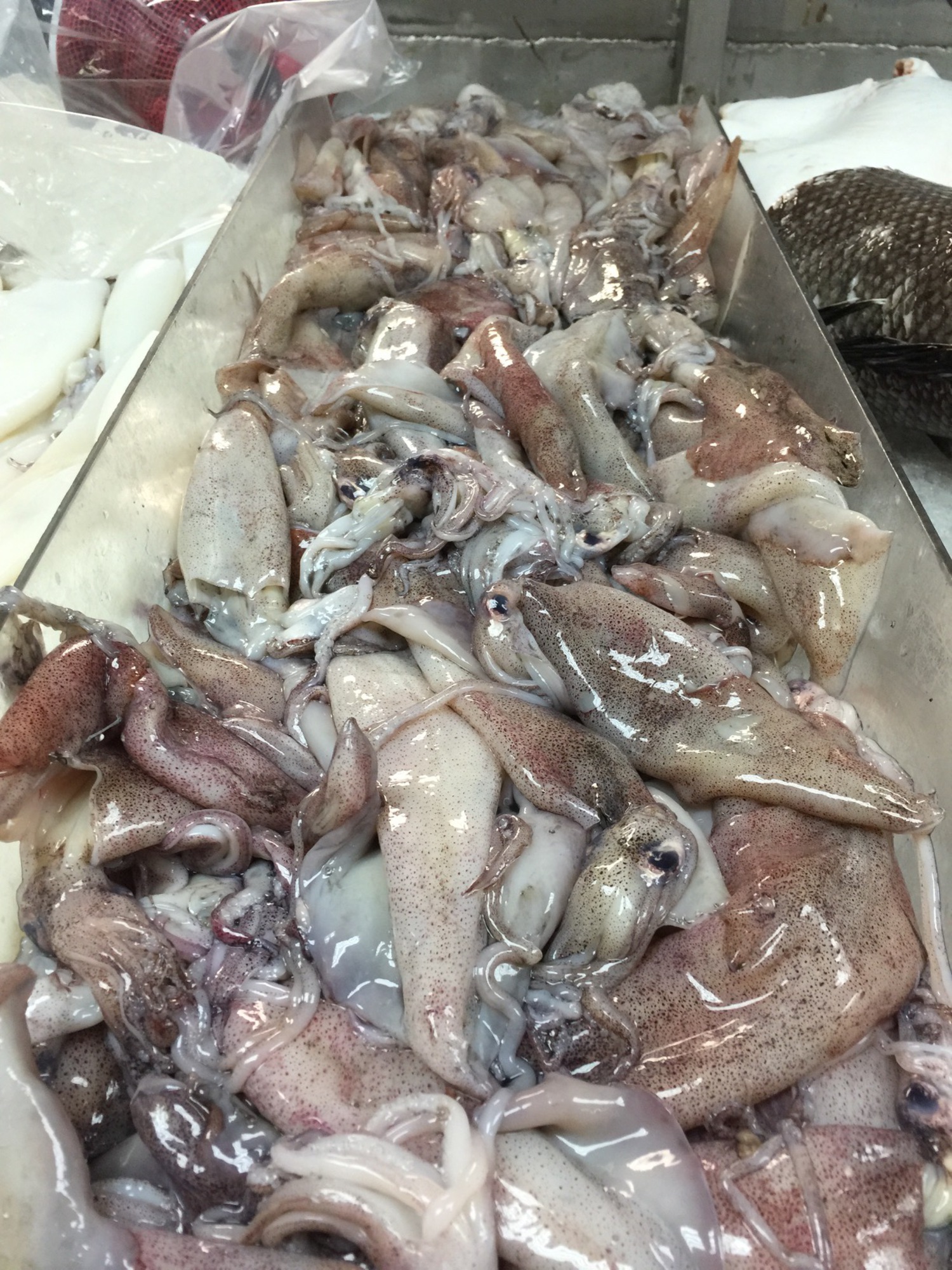 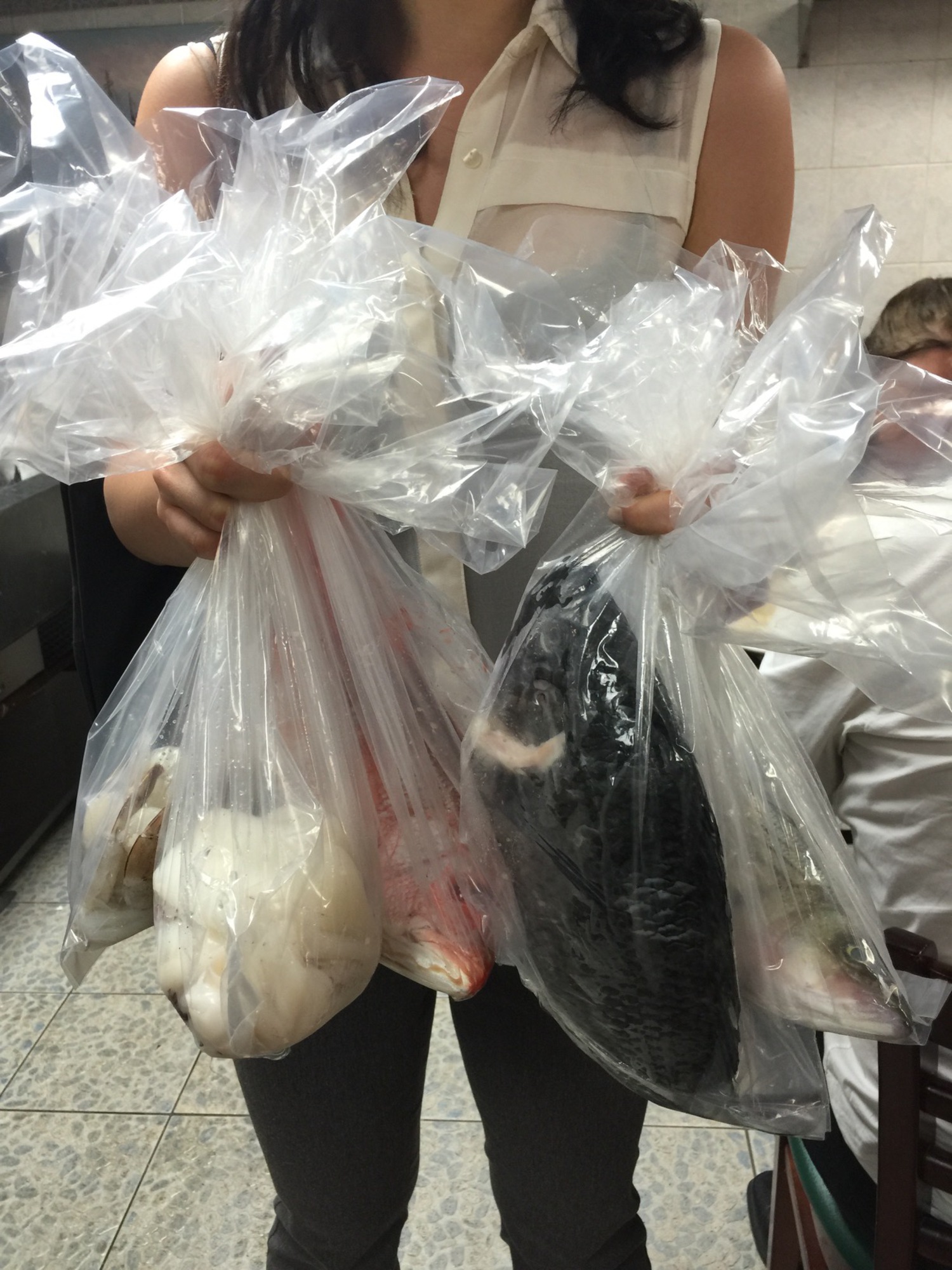 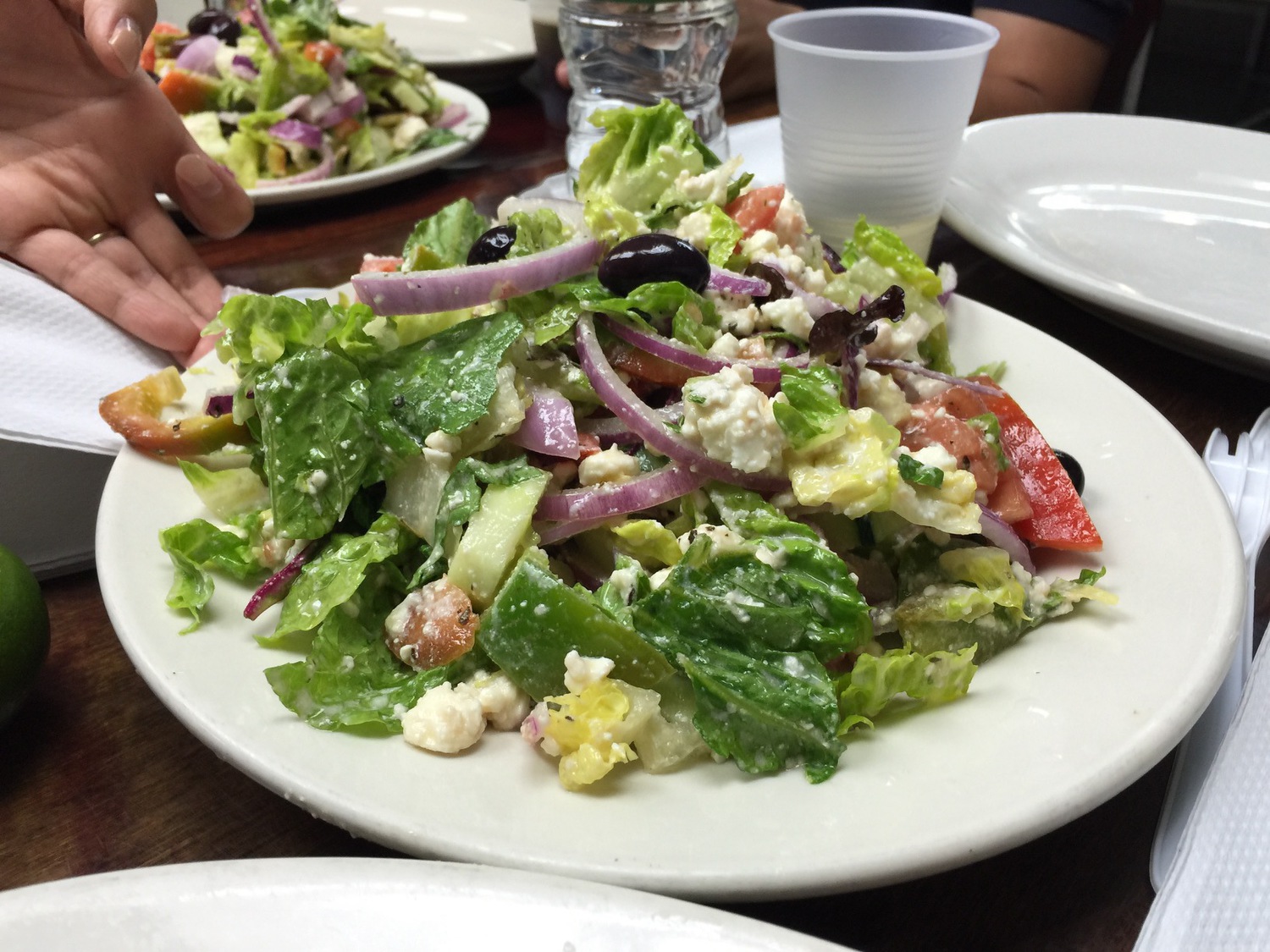 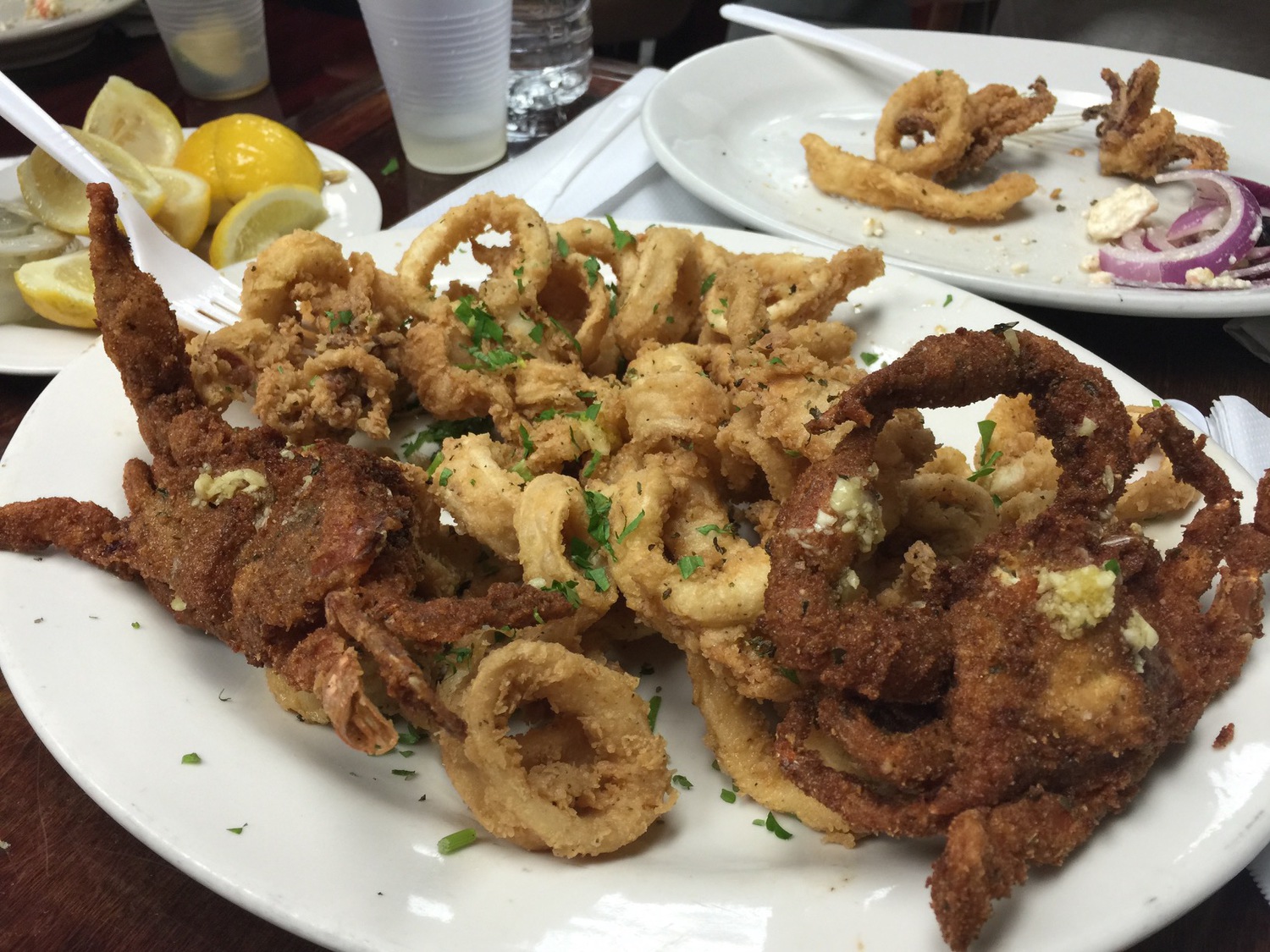 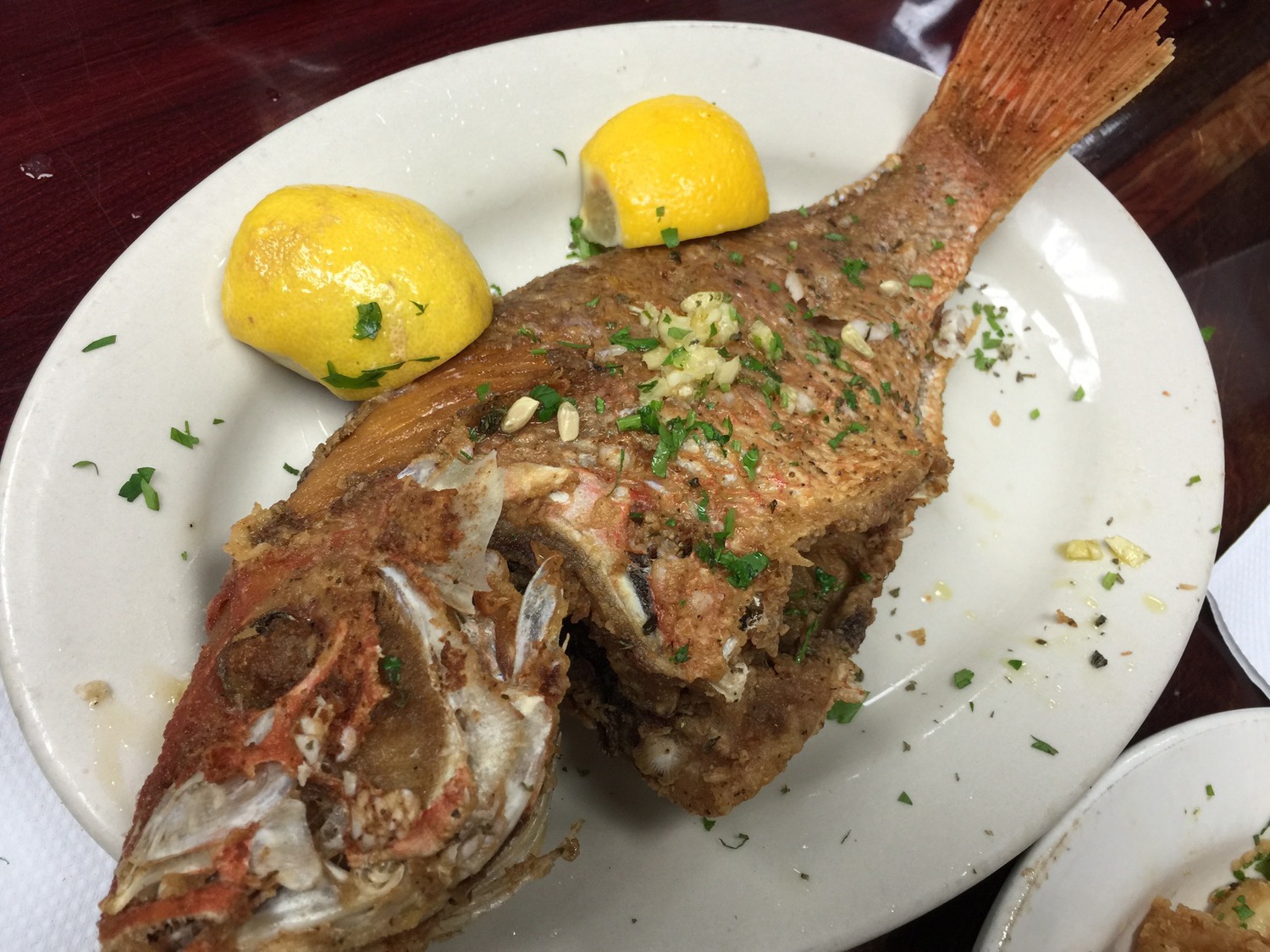 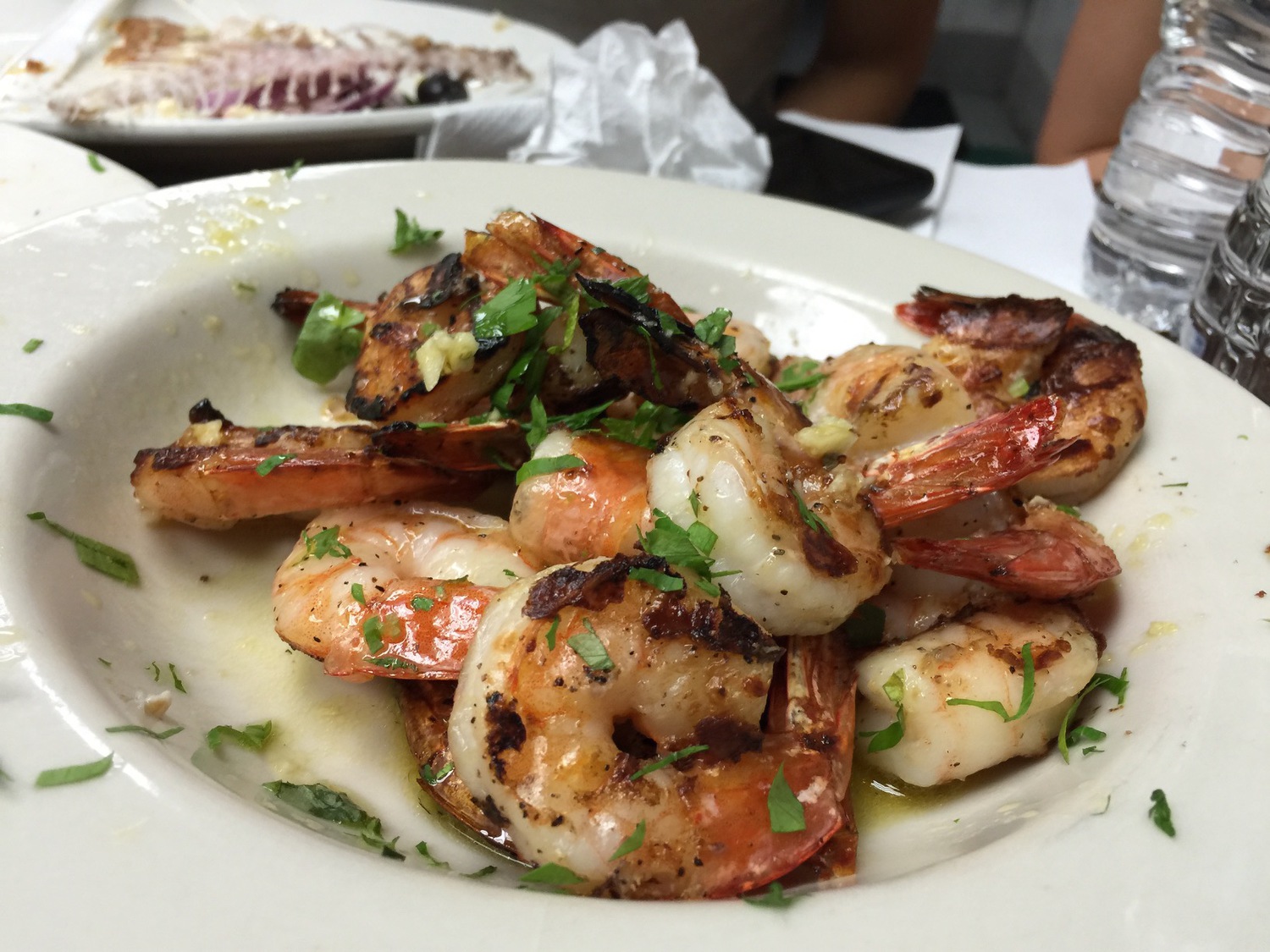 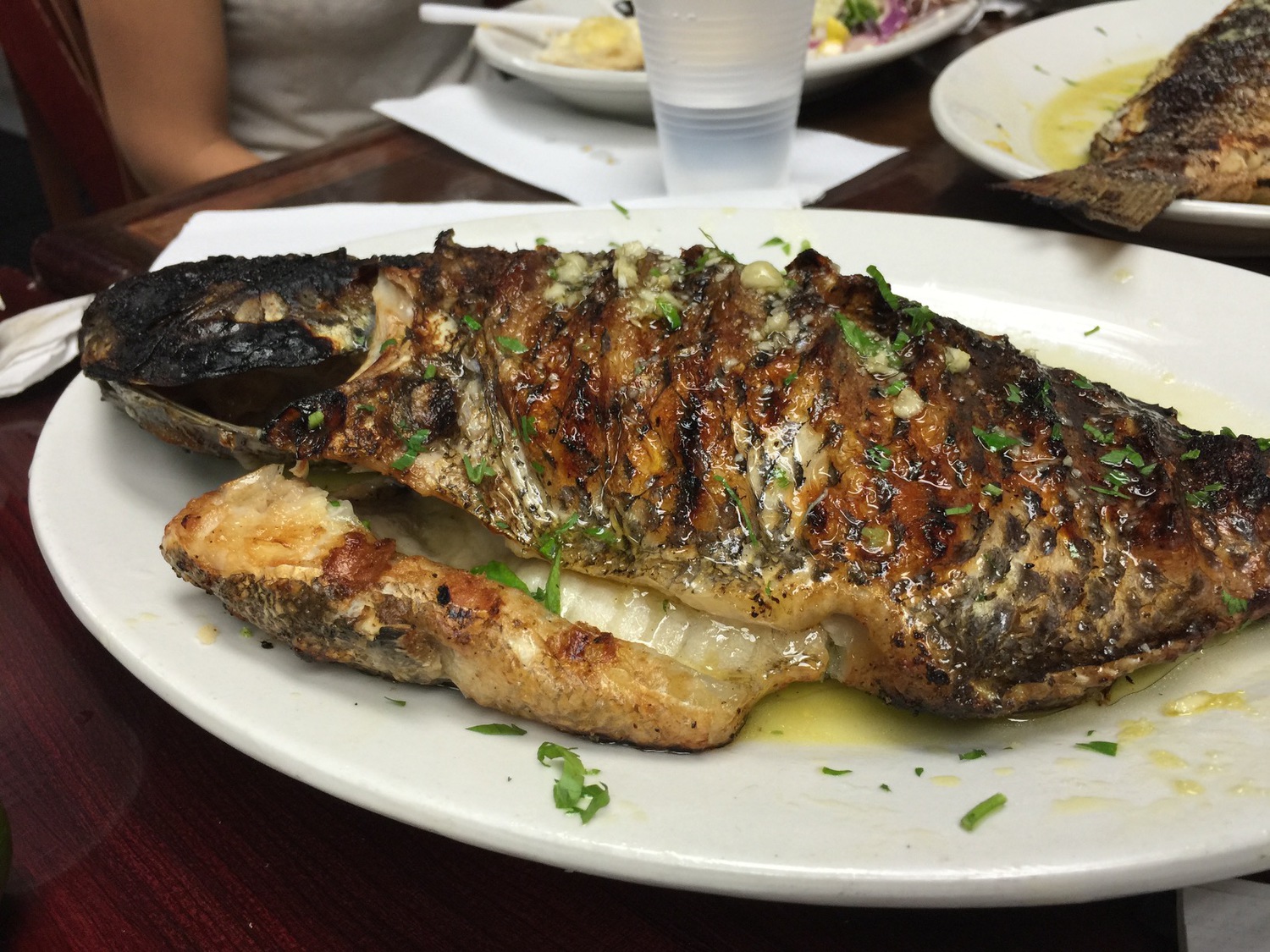 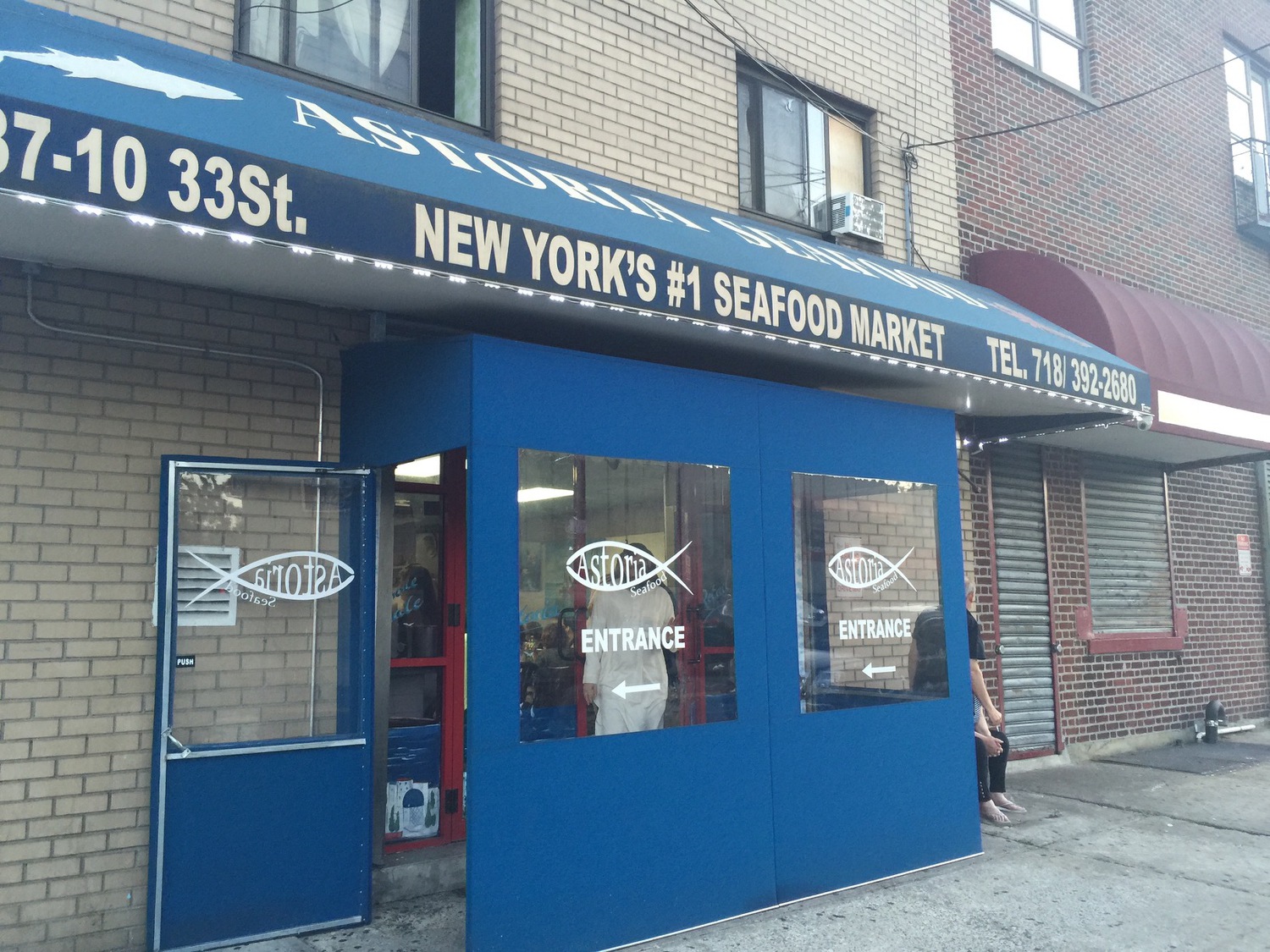 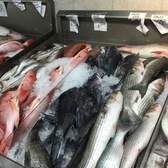 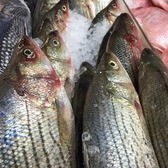 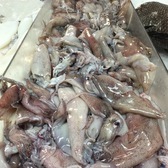 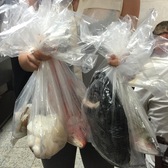 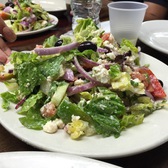 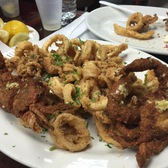 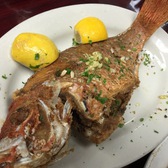 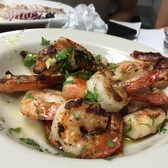 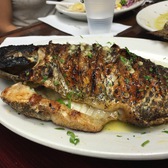 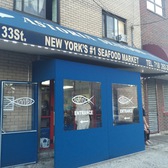 I looked into his crystal clear eyes and knew he was the one. Carefully collecting the beautiful whole sea bass, I placed an order with the cashier – "Grilled, please" – before taking a seat with hungry anticipation in the restaurant portion of Astoria Seafood.

Astoria Seafood is a family-owned business tucked neatly at the corner of 37th Avenue and 33rd Street in Long Island City. The store opened 12 years ago as a wholesale fish market and expanded into a restaurant 3 years ago.

Spyro Christakos, the owner and manager of Astoria Seafood, developed the restaurant portion of the store to compete in a tough economy.

"I got more involved in the kitchen and cooking," Christakos said. "We decided to have people pick the fish and have it cook the way they liked. I wanted the restaurant to provide wild, sustainable, and healthy seafood…and low and behold it worked!"

Worked indeed. While Christakos brushes off the bevy of media attention surrounding his fish market turned restaurant, its recent praises are impressively displayed in the New York Times, the New Yorker, and other local press.

Astoria Seafood originates from three generations of Greek tradition. Christakos’ grandfather owned a fish market in Greece, and his father opened a wholesale fish shop in Jackson Heights. Christakos was born into this thriving seafood legacy in the 1970s.

"Fishing is in my blood," Christakos jokes. "Sometimes I wonder if I’m growing gills."

While he does not have a preference for any specific type of fish, he does prefer different preparation styles for oily and flakey fish.

Giving his suggestions a spin, we tried out the fare. The meal started with a decadent Greek salad – a bed of greens topped with cucumber, onions, pepper, feta, and olives. The calamari was fried to order, with a perfect mix of batter and bite. A highlight, the fried soft shell crab offered a crisp exterior giving way to a delectable meaty middle.

For the entrees, we shared a fried red snapper with a slightly sweet flare and a grilled tilapia with meat so tender it melted in our mouths. Next we devoured perfectly seasoned grilled shrimp and pulled out lobster tails in succulent strips. We finished the meal with the grand finale – the one I had been waiting for all night -- the grilled striped bass, letting the smoky flavor cap off the evening.

The taste and flavor at Astoria Seafood whisked us away to a seaside Greek town where the Christakos family started it all. Astoria Seafood has found a winning combination of supplying fresh fish at wholesale prices, expertly prepared. 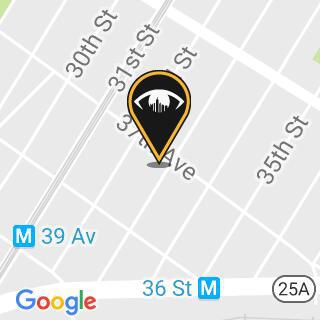 Euphemia is a lover of the ever changing tastes and styles of the City. In her spare time, she enjoys pranking her husband and matchmaking.