The New York City Center recently announced the line-up for the 2016 Fall for Dance Festival. The 13th edition of the annual festival will feature a more international slate than ever before with 20 acclaimed dance companies and artists from across the country and around the world beginning September 26th through October 8th.

Offering an introduction to an entire world of dance, the two-week Festival will consist of five unique programs […] The Fall for Dance Festival has received international acclaim for its quality, innovation, and success in introducing new and younger audiences to the world of dance. Since its inception, the Festival has presented nearly 200 companies and introduced more than 290,000 newcomers and dance enthusiasts to an eclectic mix of choreographers and performers.

Tickets, which will all be $15, go on sale Saturday, September 10th at 11am, be sure to get yours before they run out! 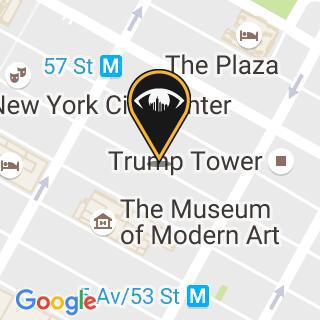 FringeNYC, a 16-Day Performance Arts Festival With Over 200 Shows