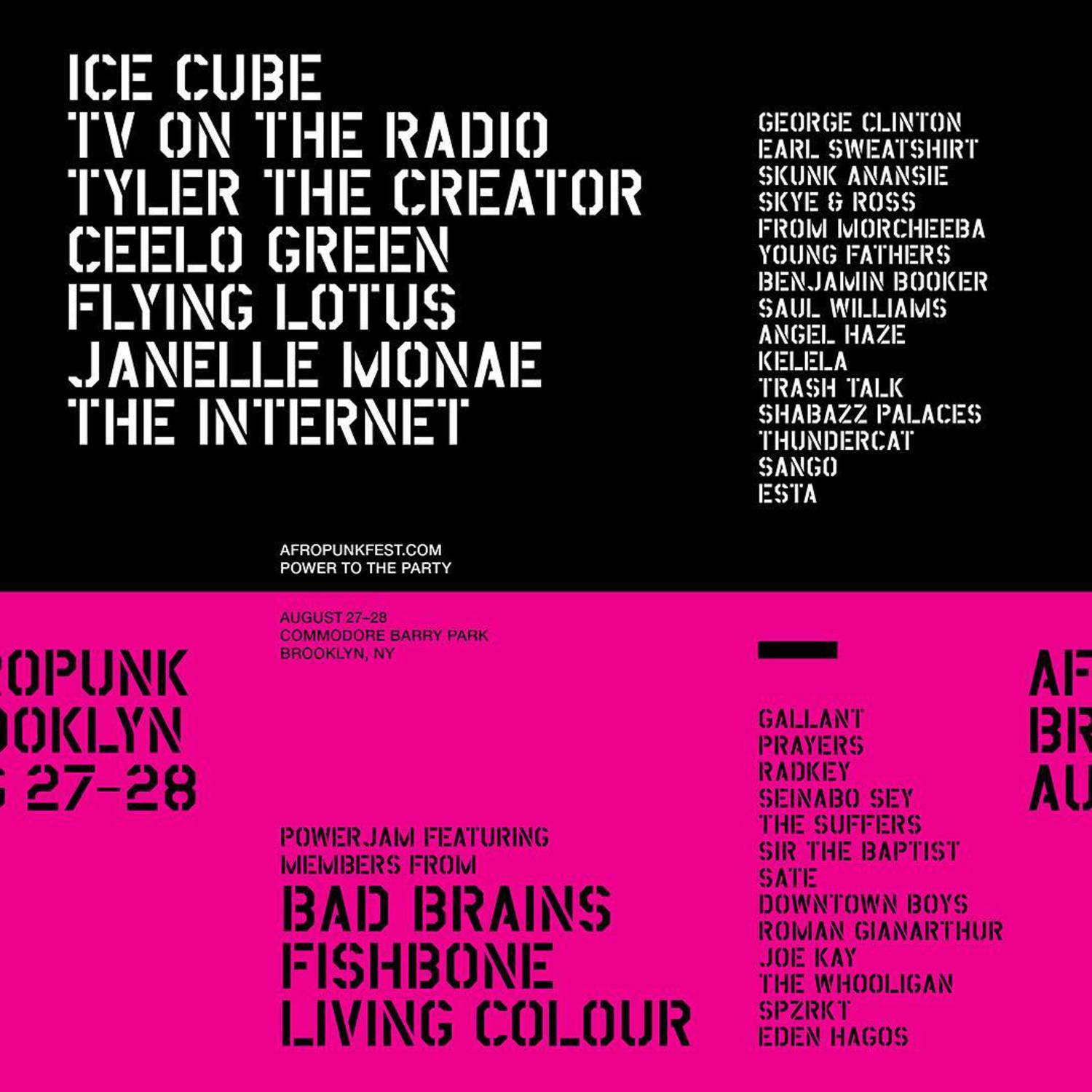 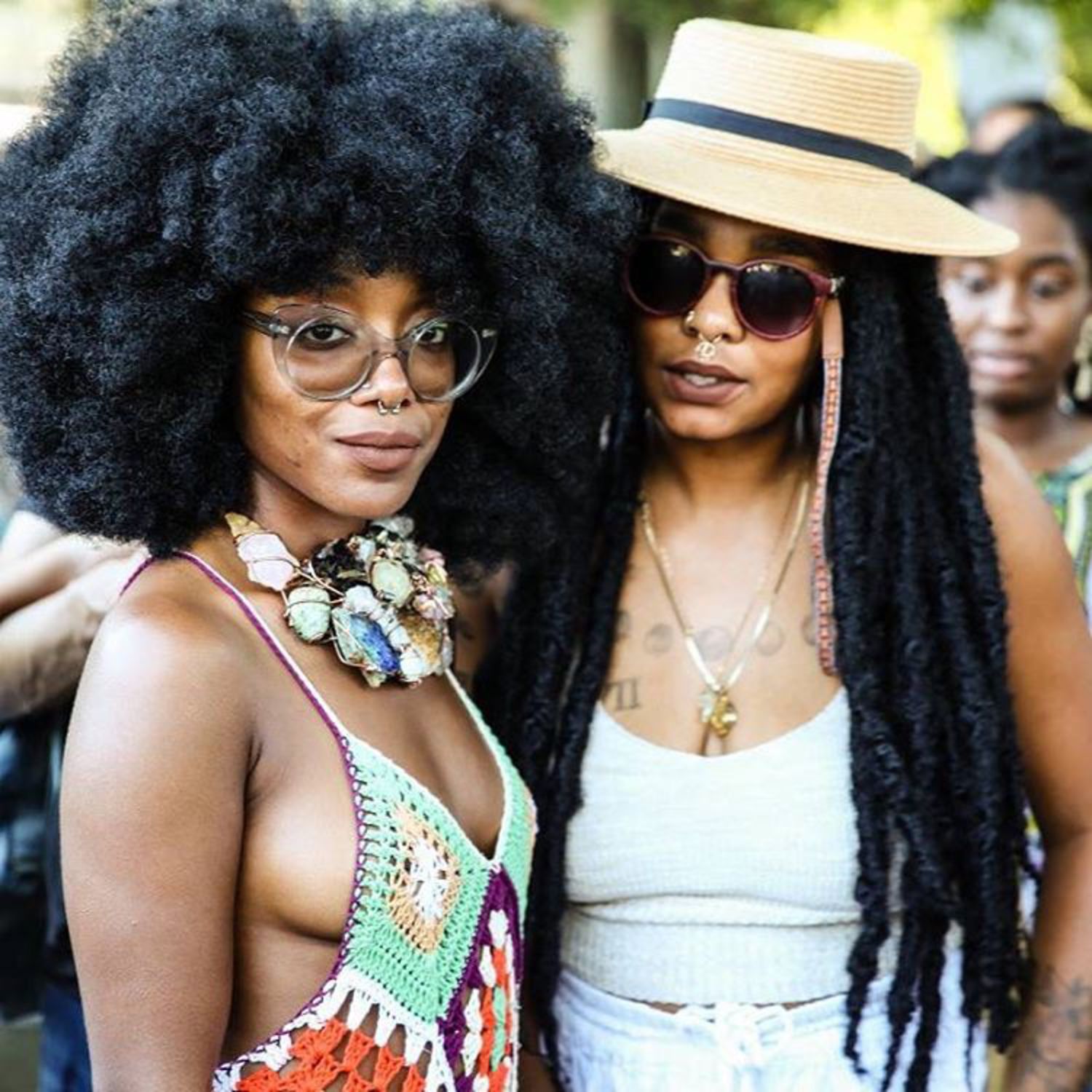 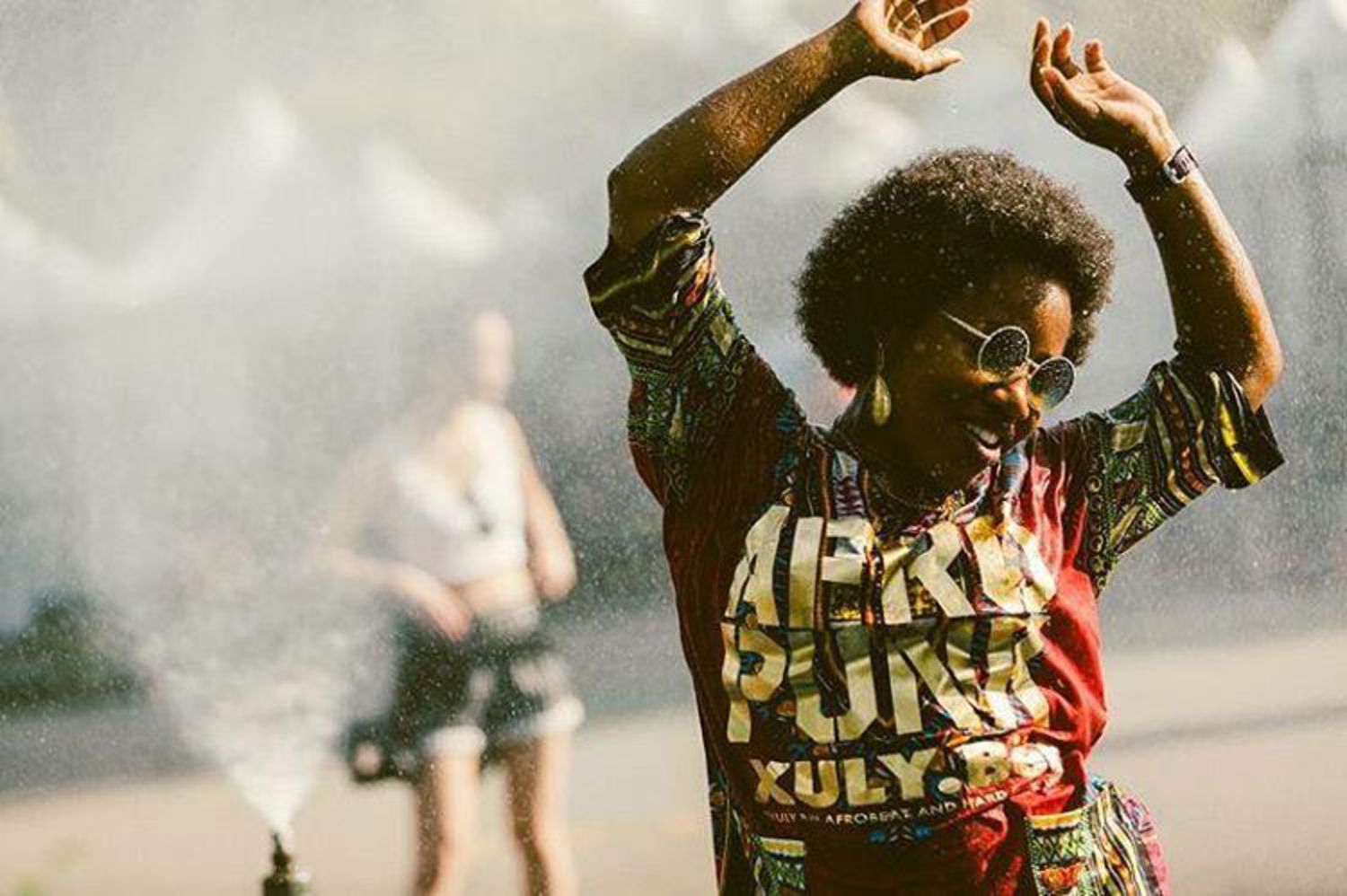 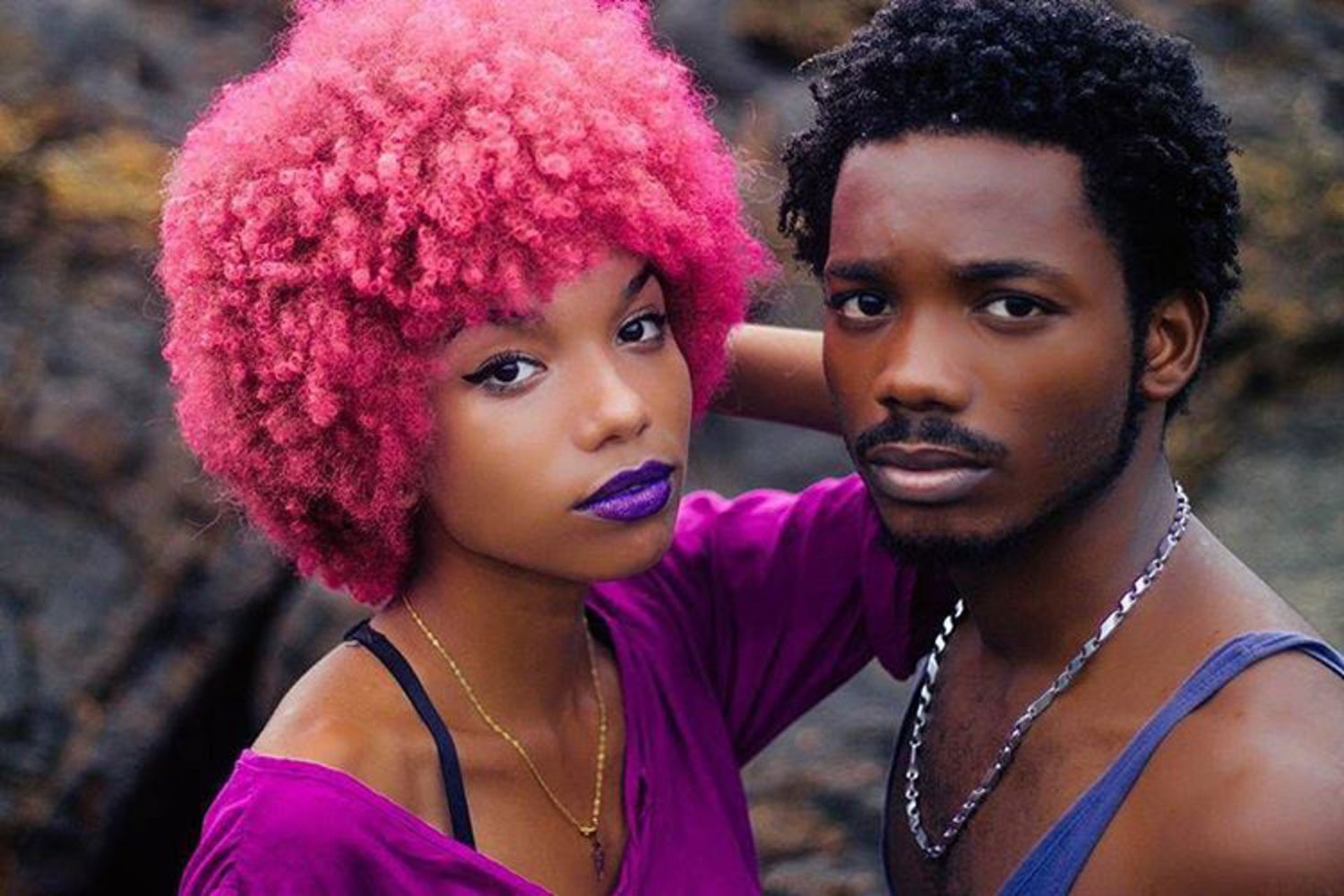 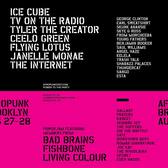 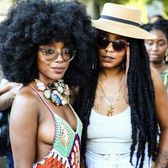 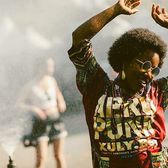 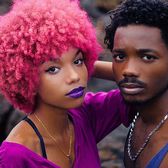 The AFROPUNK Festival returns to Brooklyn this summer with a notable line up including George Clinton, Ice Cube, Janelle Monae, and Earl Sweatpants, just a few of the names that show the diversity of musicians gracing the stage during the 2-day festival.

Described by The New York Times as “the most multicultural festival in the US,” it promises an eclectic line-up and an audience as diverse as the acts they come to see. More than just a weekend, as the AFROPUNK movement expands into international terrain, experiencing it on its home turf makes AFROPUNK Brooklyn that much more special.

The Festival revisits Commodore Barry Park this August and will run the 27th & 28th. Be sure to purchase your tickets before they sell out! 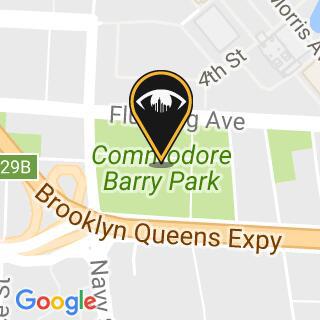 Watch as Culture Enlivens in This Video of Brooklyn's Afropunk Festival

Vintage Photograph Shows the "Lantern Side of Hester Street" in 1903