Explore the southern part of Long Island City from a birds-eye view in this latest aerial video from our Above New York series.

This Queens neighborhood is bordered by Astoria to the north, Sunnyside to the east, the Queensboro Bridge and East River to the west, and Brooklyn to the south. Once an industrial neighborhood, much of Long Island City has been developed into fancy condos boasting magnificent views of the Manhattan skyline.

See all of the southmost part of the neighborhood in this stunning aerial video, along with visual landmarks such as Gantry Plaza, the Citi Building at One Court Square, the Anable Basin, and the recently-landmarked Pepsi Sign.

The music featured in the video is Pryces — "Ark" 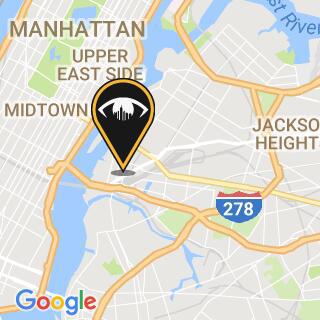 Above New York: Aerial View of the Williamsburg Bridge