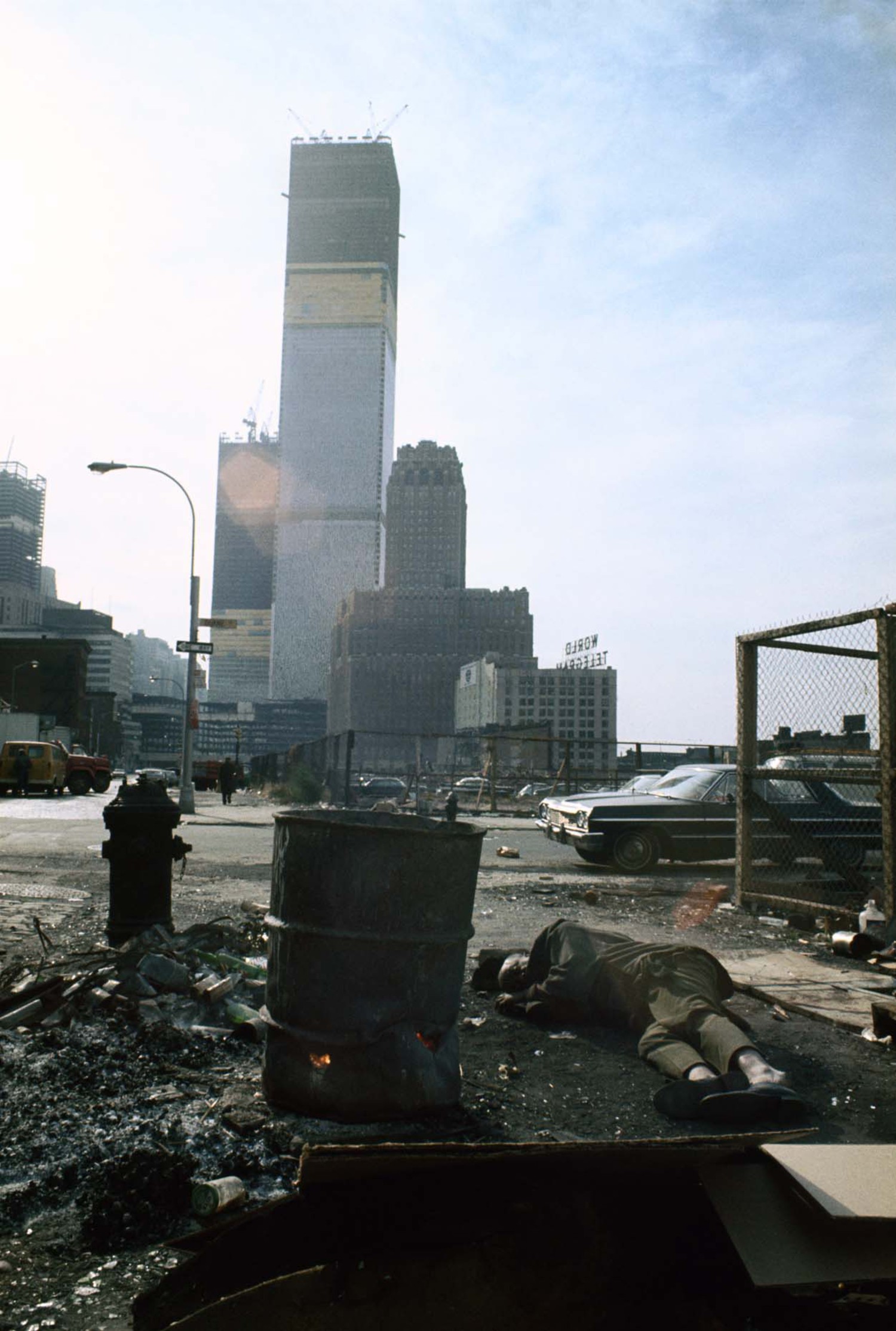 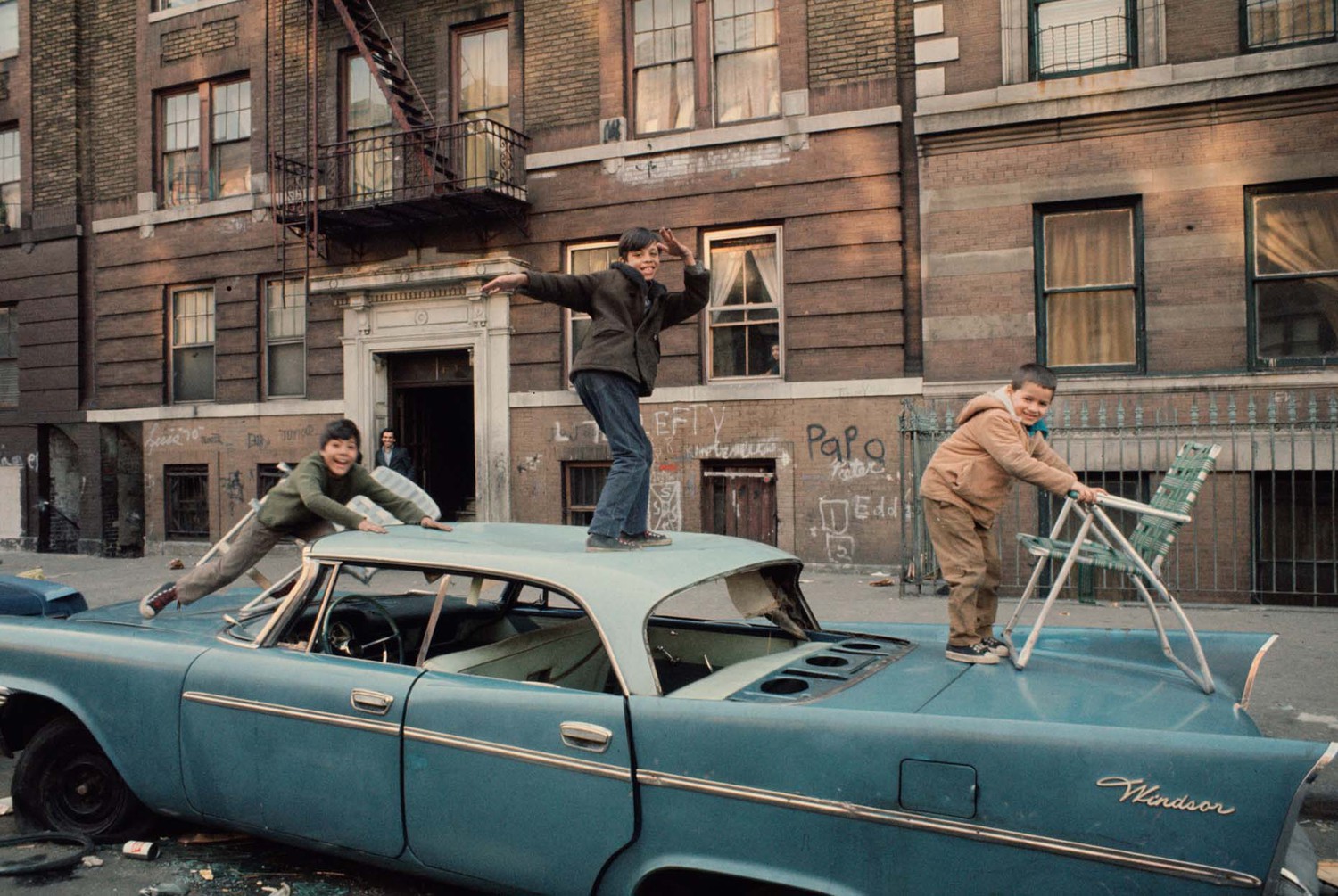 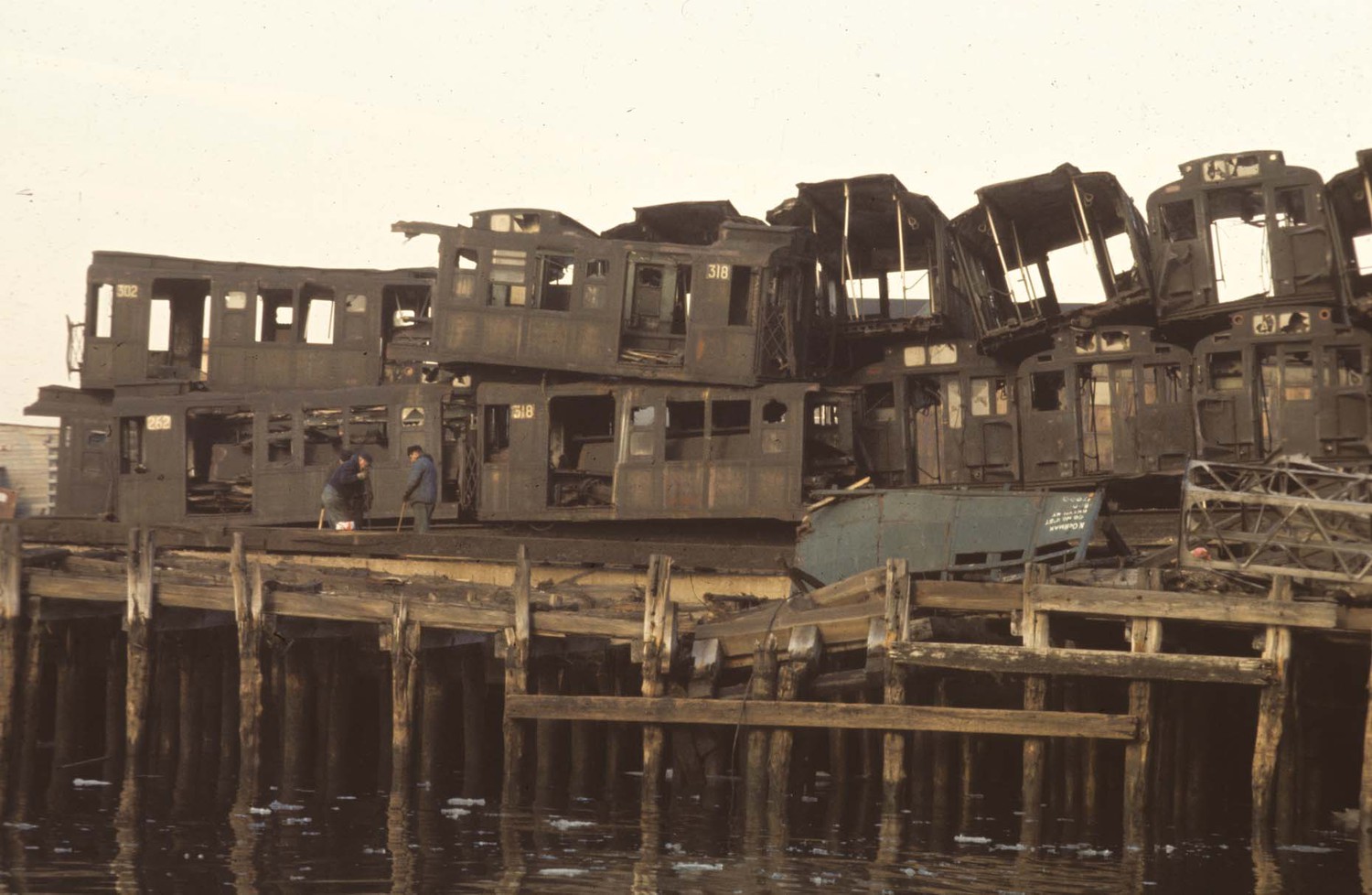 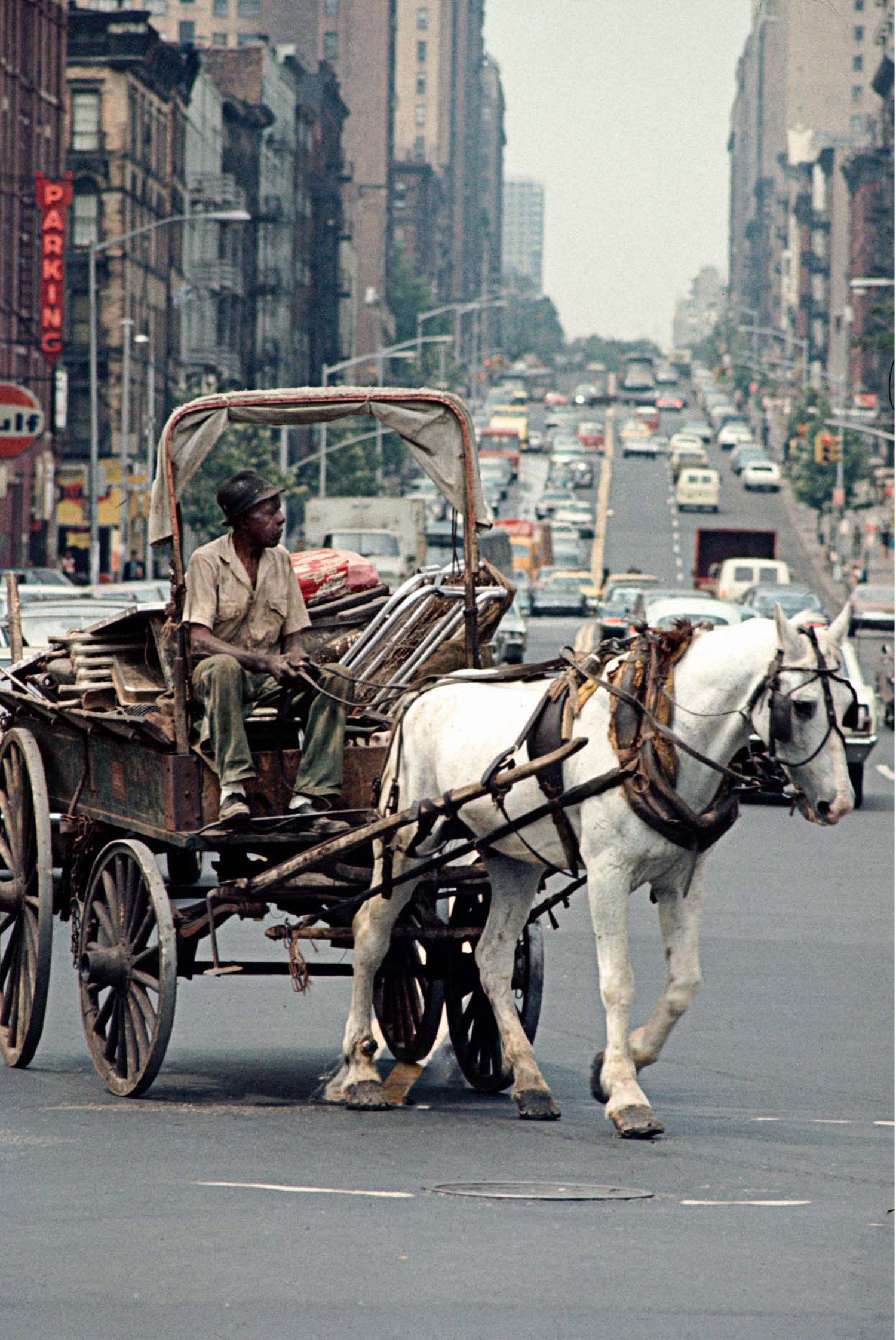 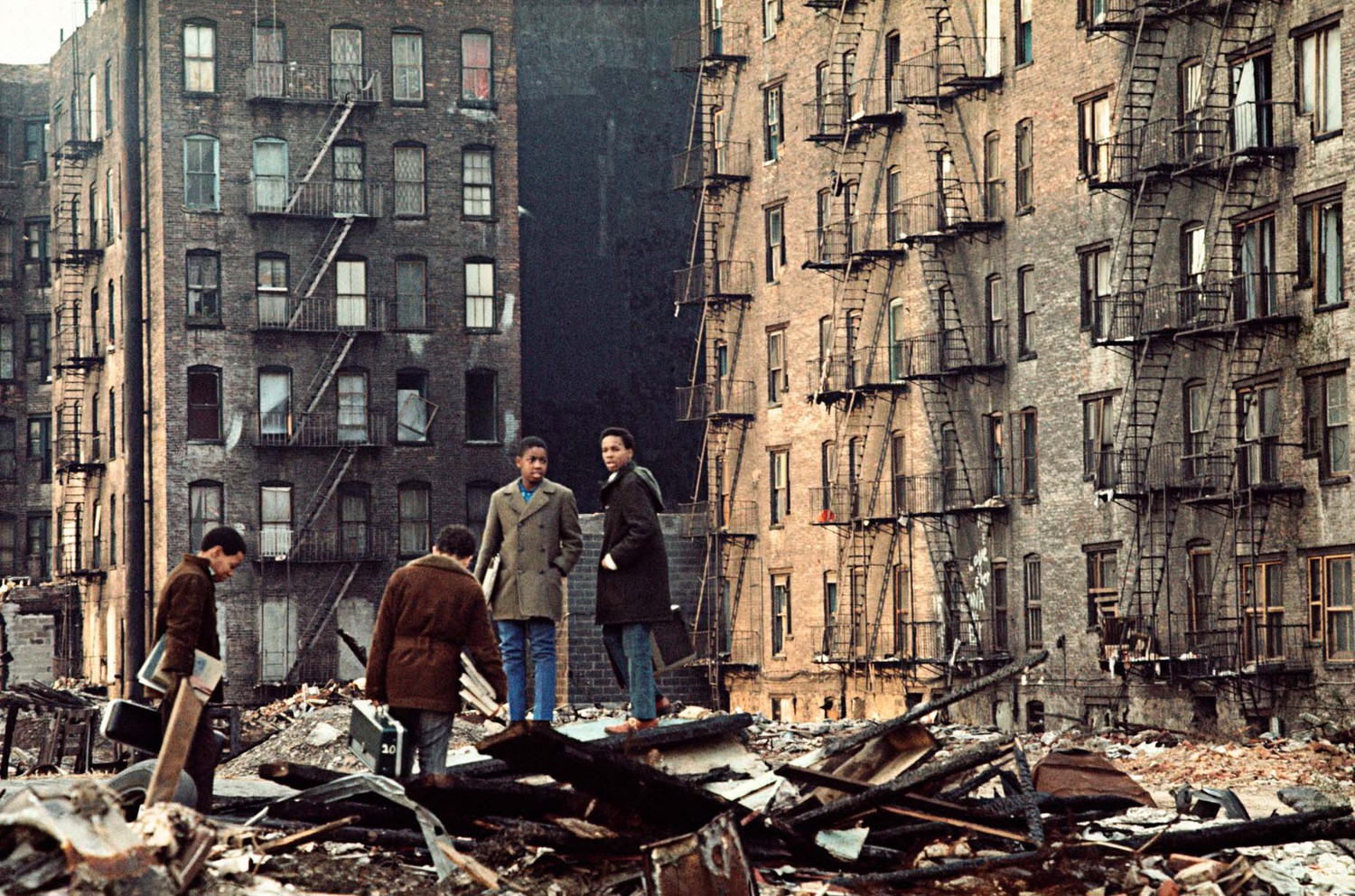 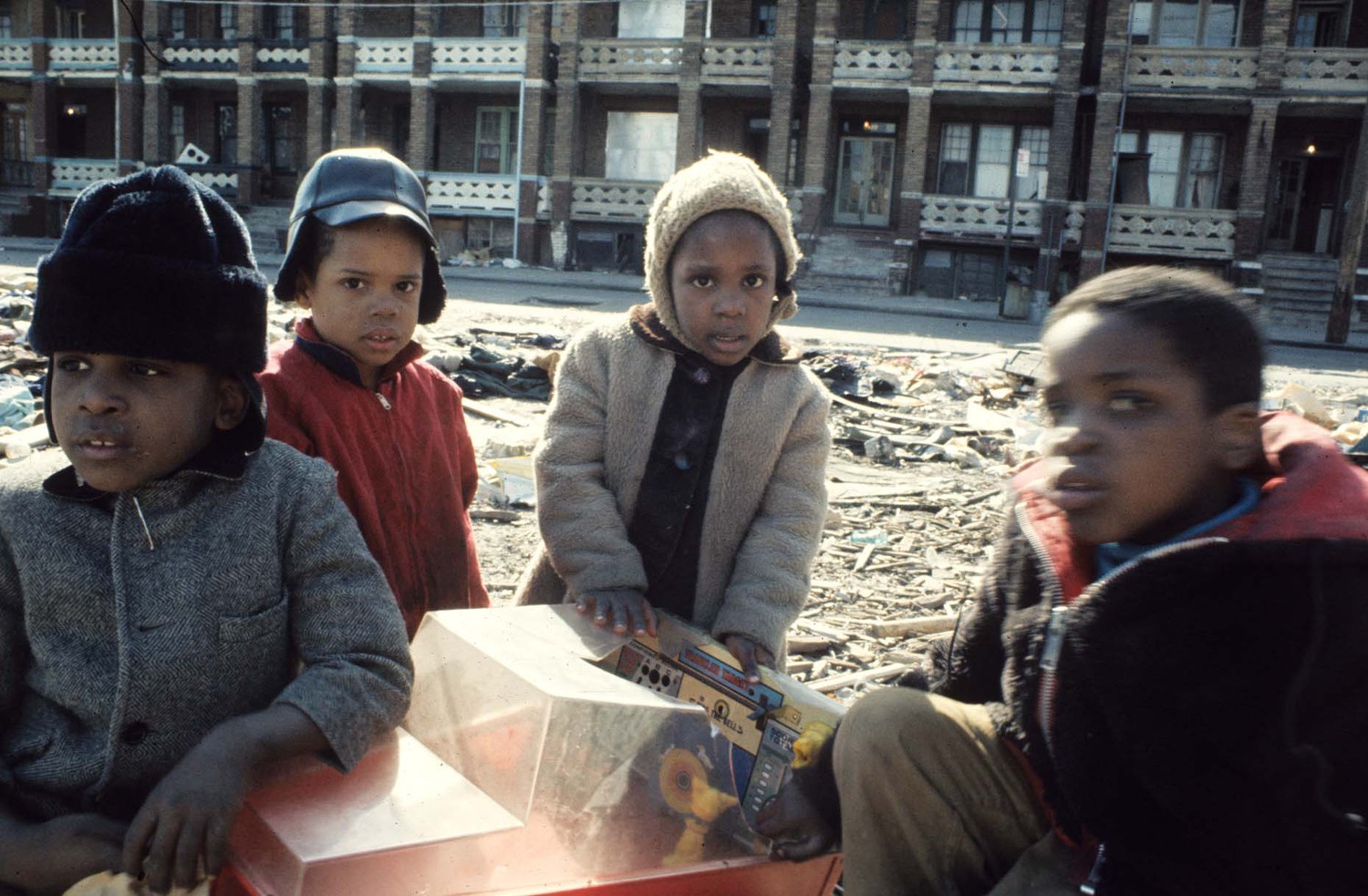 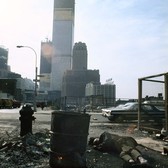 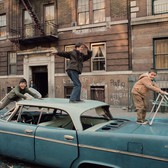 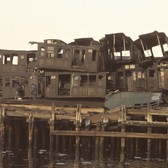 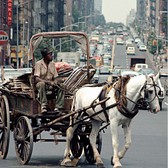 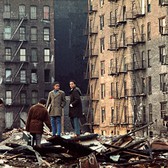 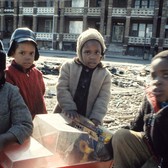 Chilean-born photographer Camilo José Vergara was working on a graduate degree at
Columbia University in the early 1970's. He spent his time in the City photographic as much as he could, and captured the grit and grime
from several boroughs and dozens of neighborhoods. It is hard to imagine just how big of a transformation New York City went through
to get where we are today, in just 45 years none-the-less, but these photos of the "Good Old Days" may help you appreciate
the efforts that went into cleaning up the City.

See over 100 more photos that Vergara snapped in the 1970's over at Bowshrine.

[VIDEO] Check Out The Macy's 2021 Holiday Windows and Displays