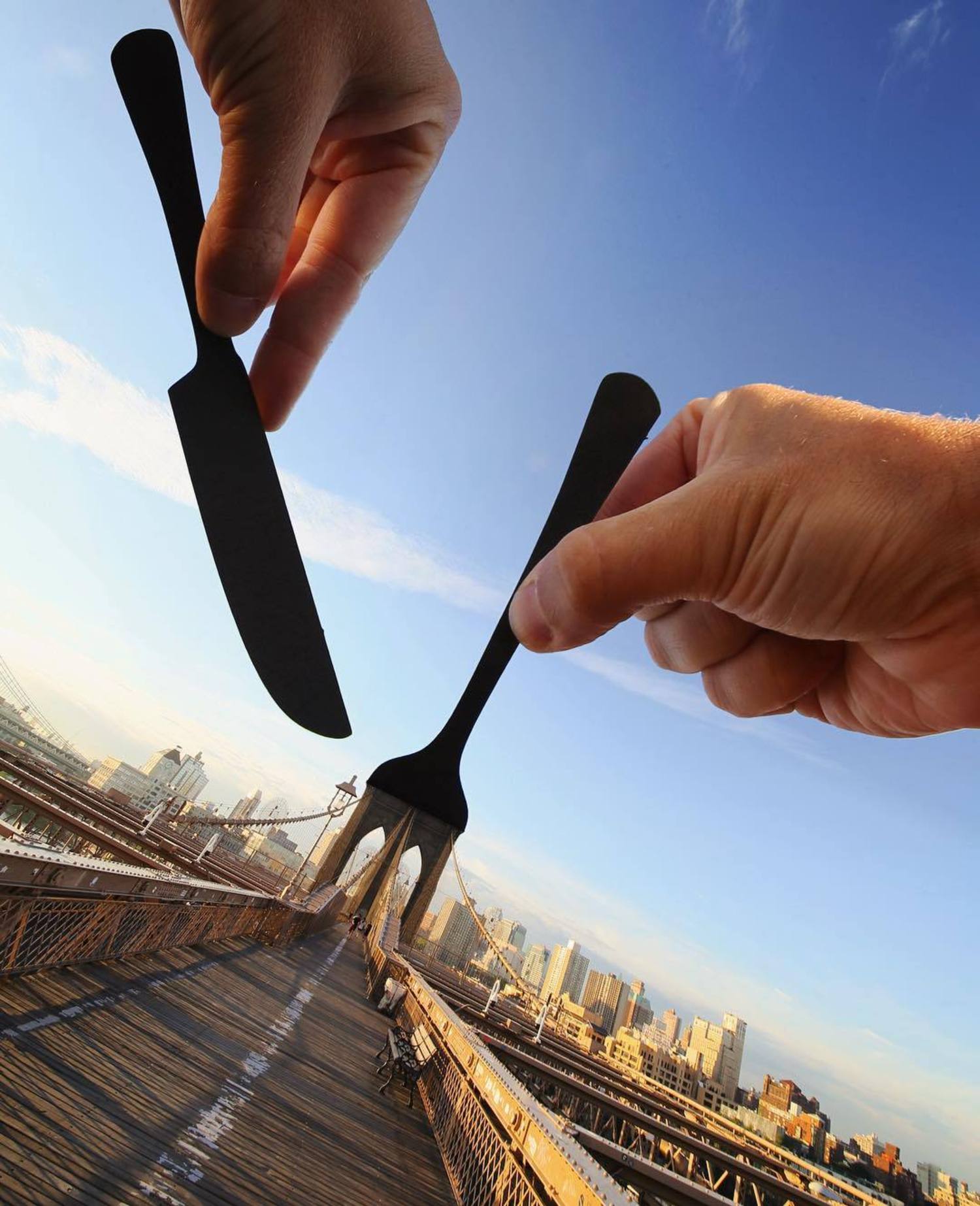 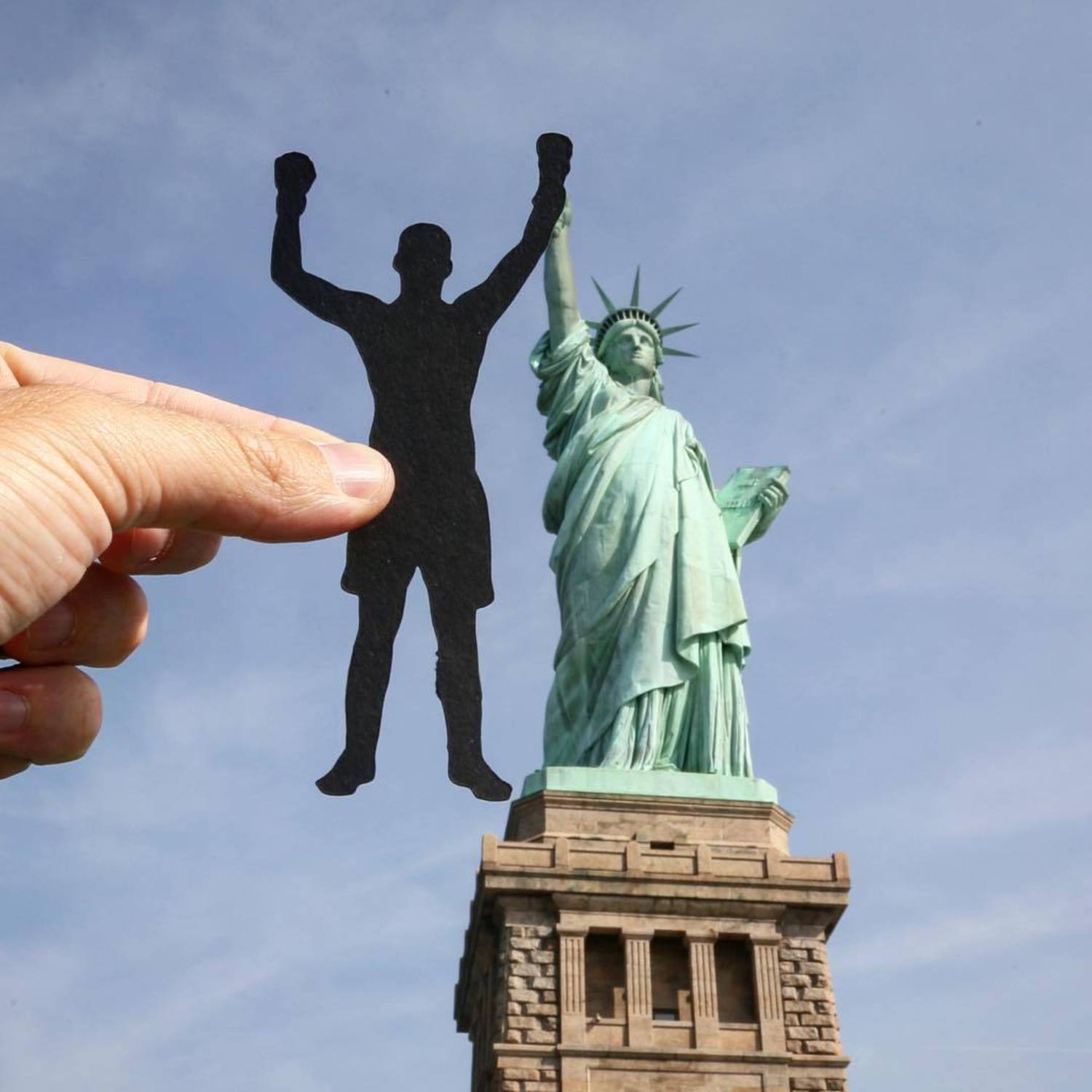 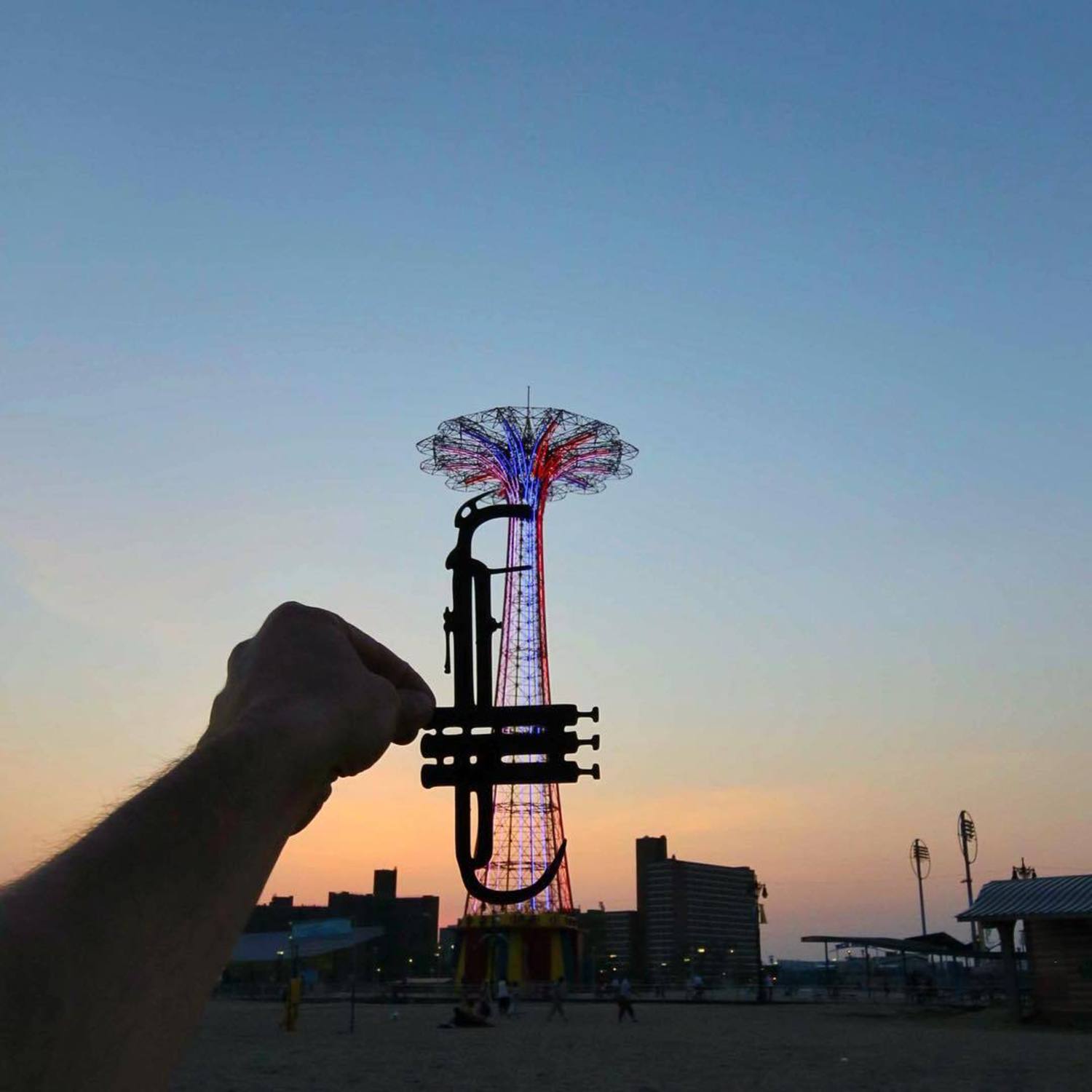 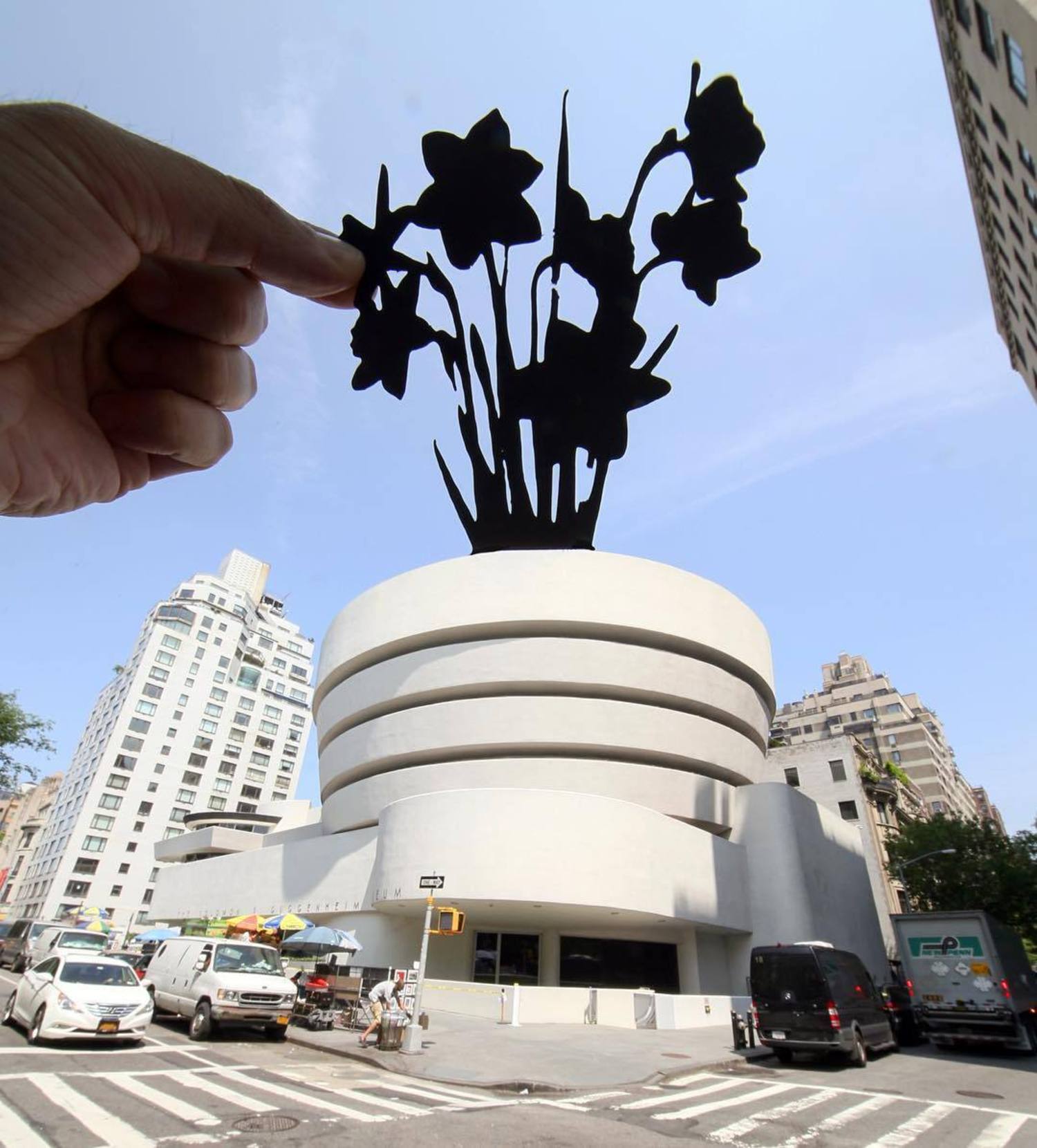 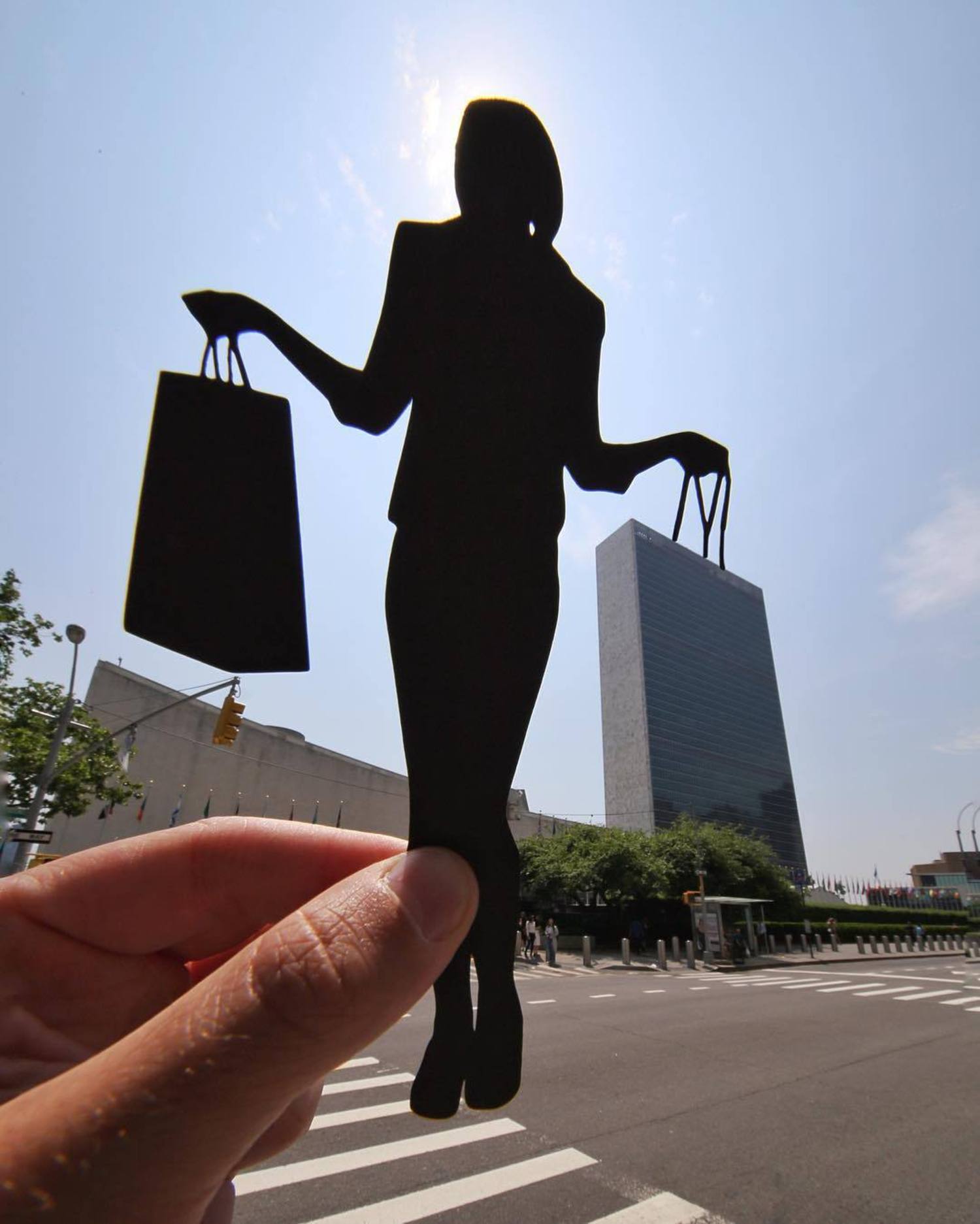 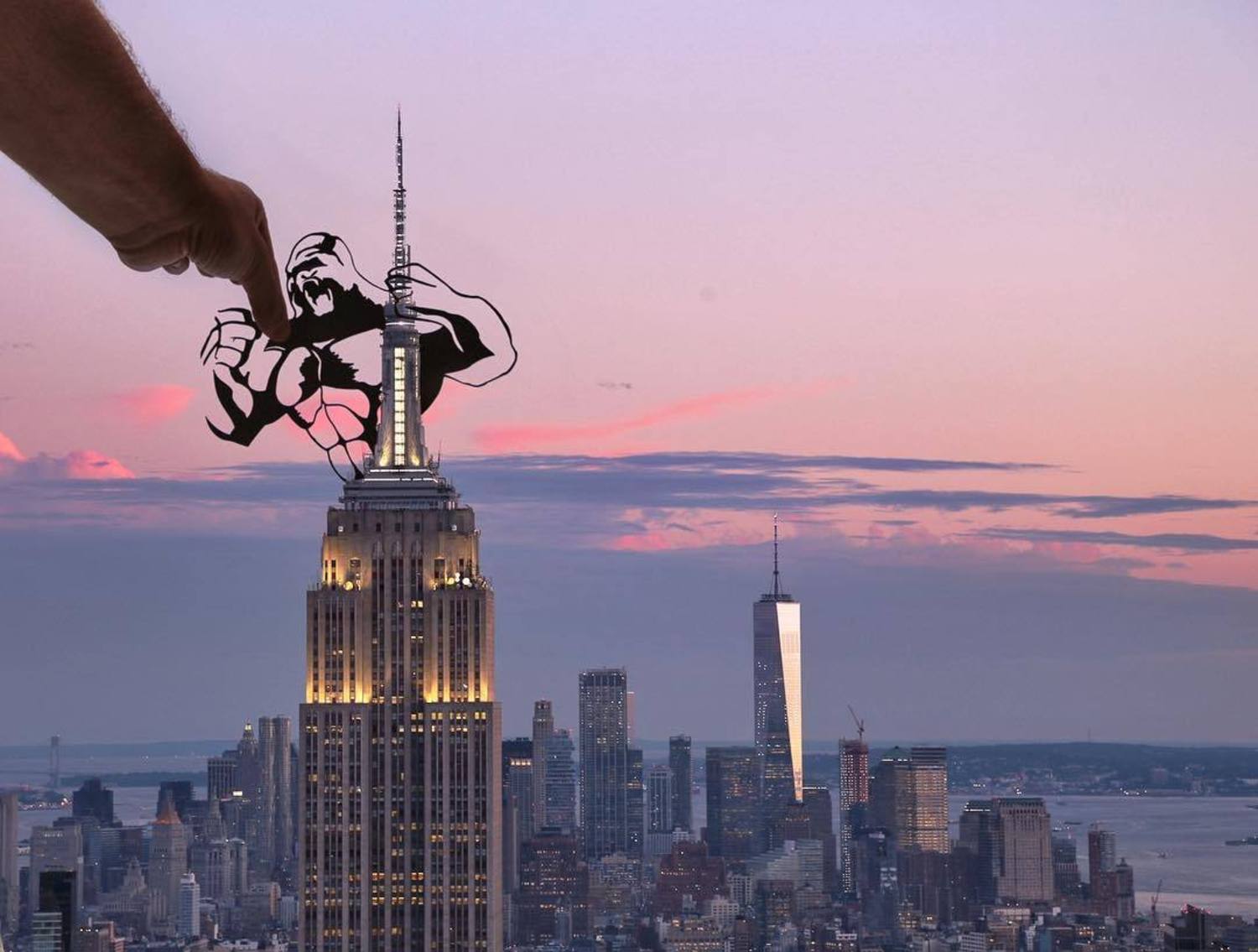 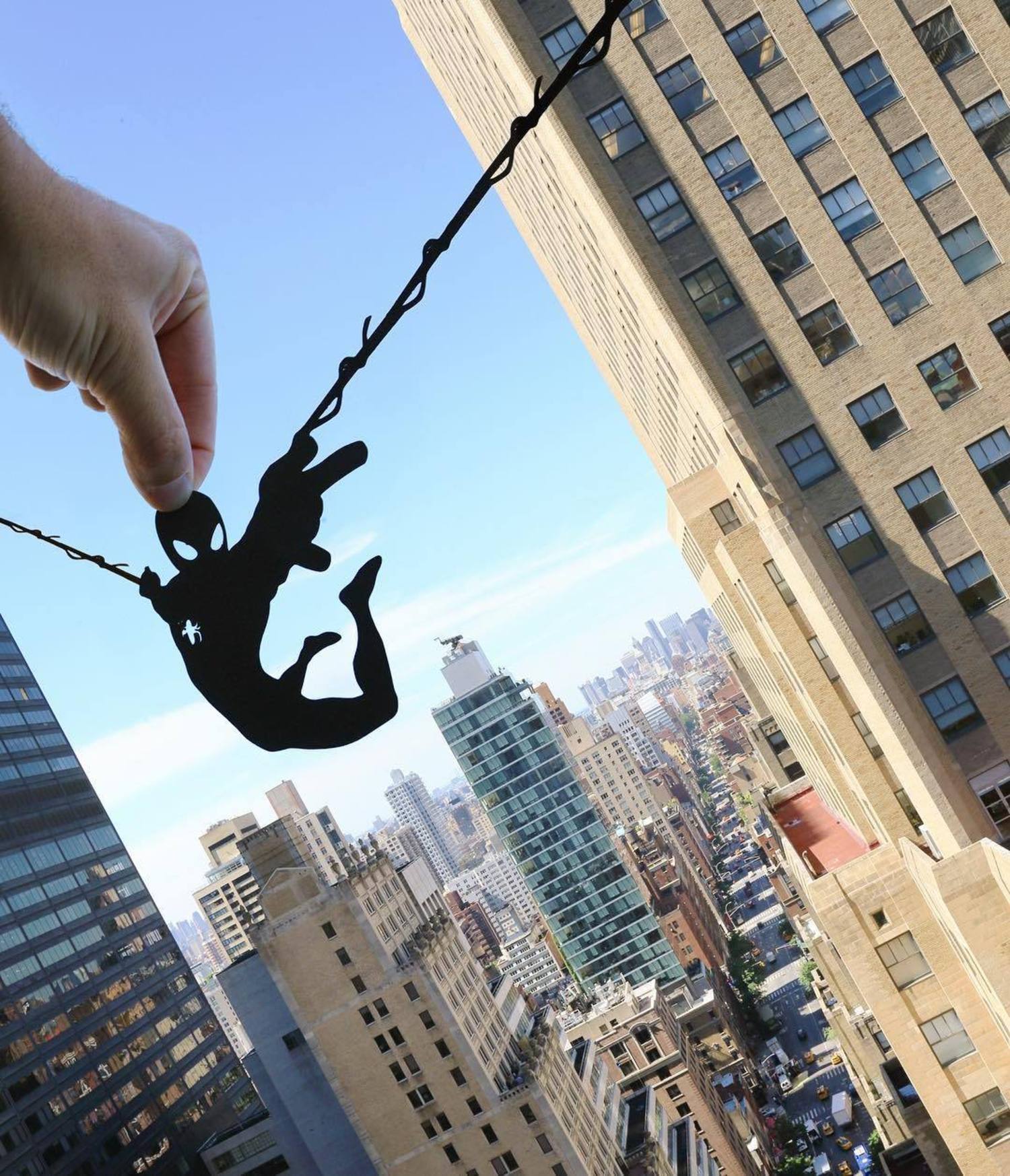 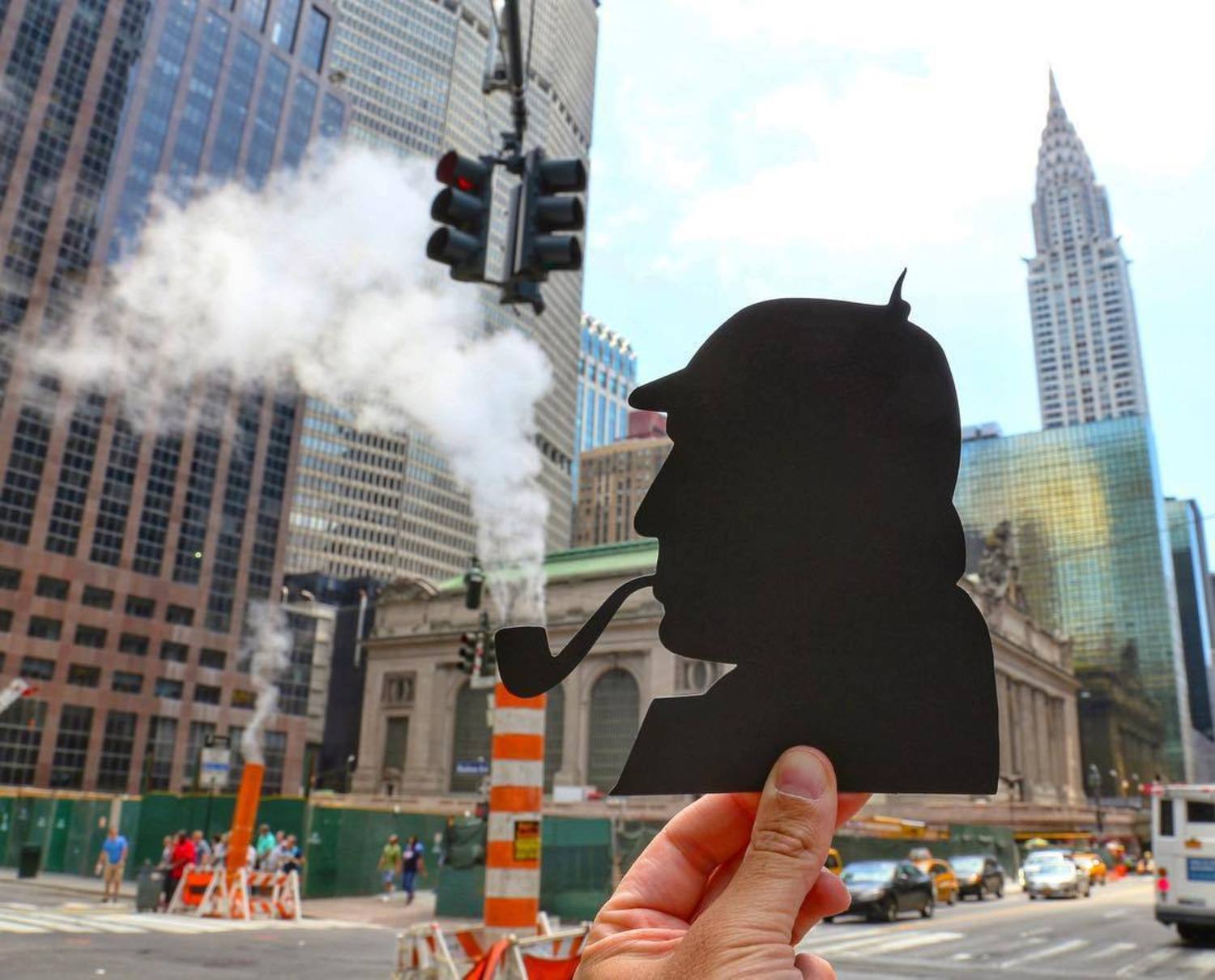 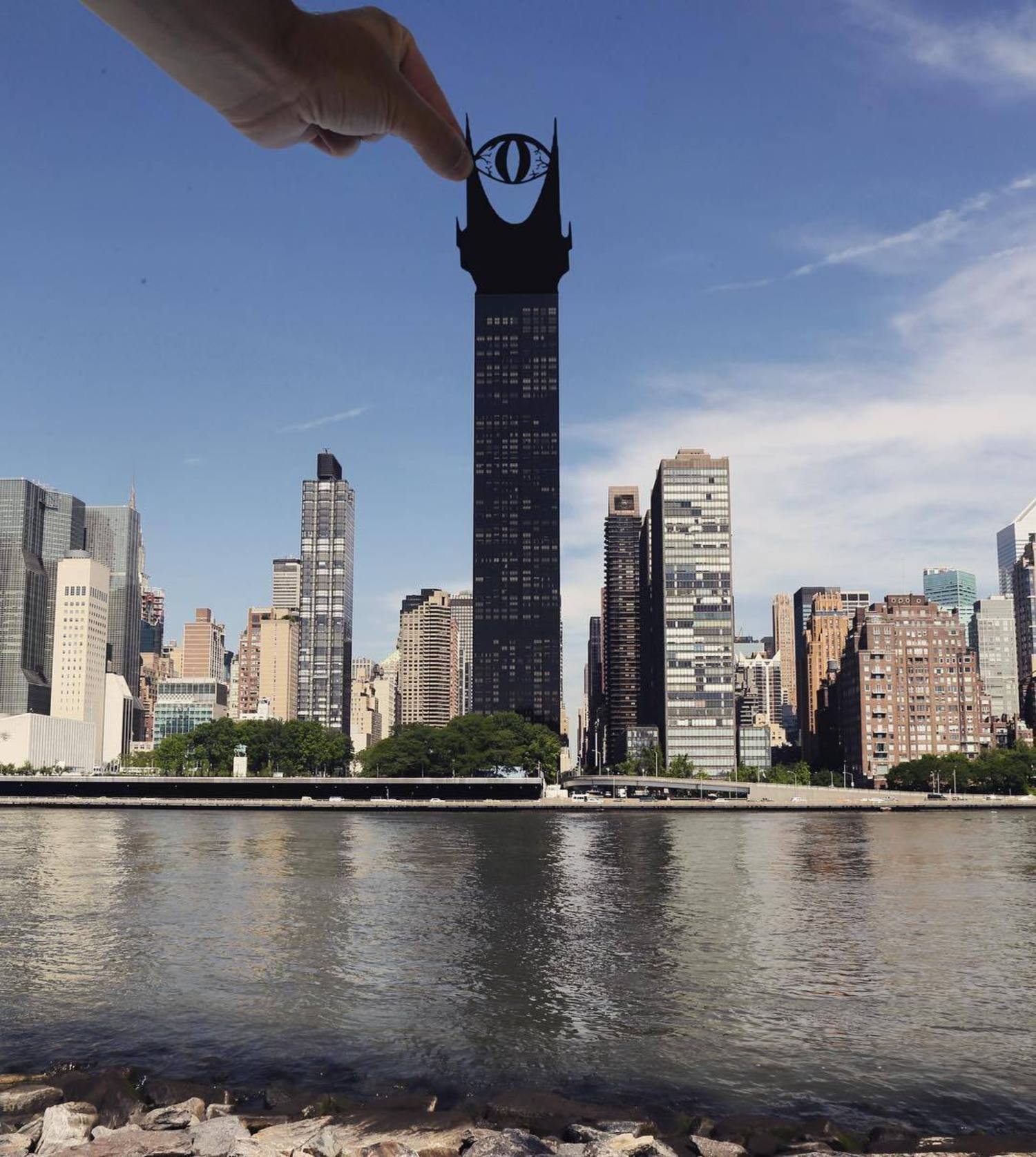 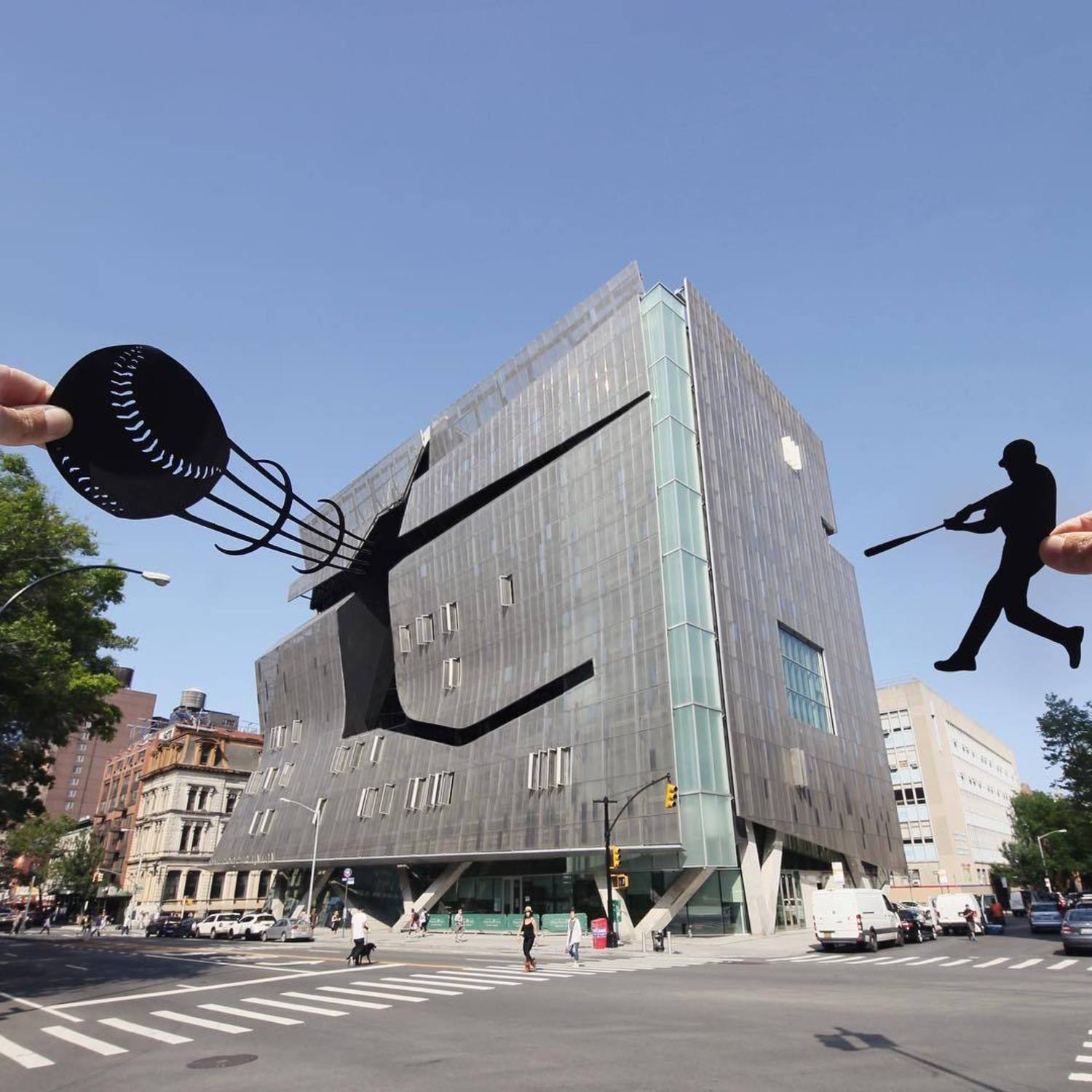 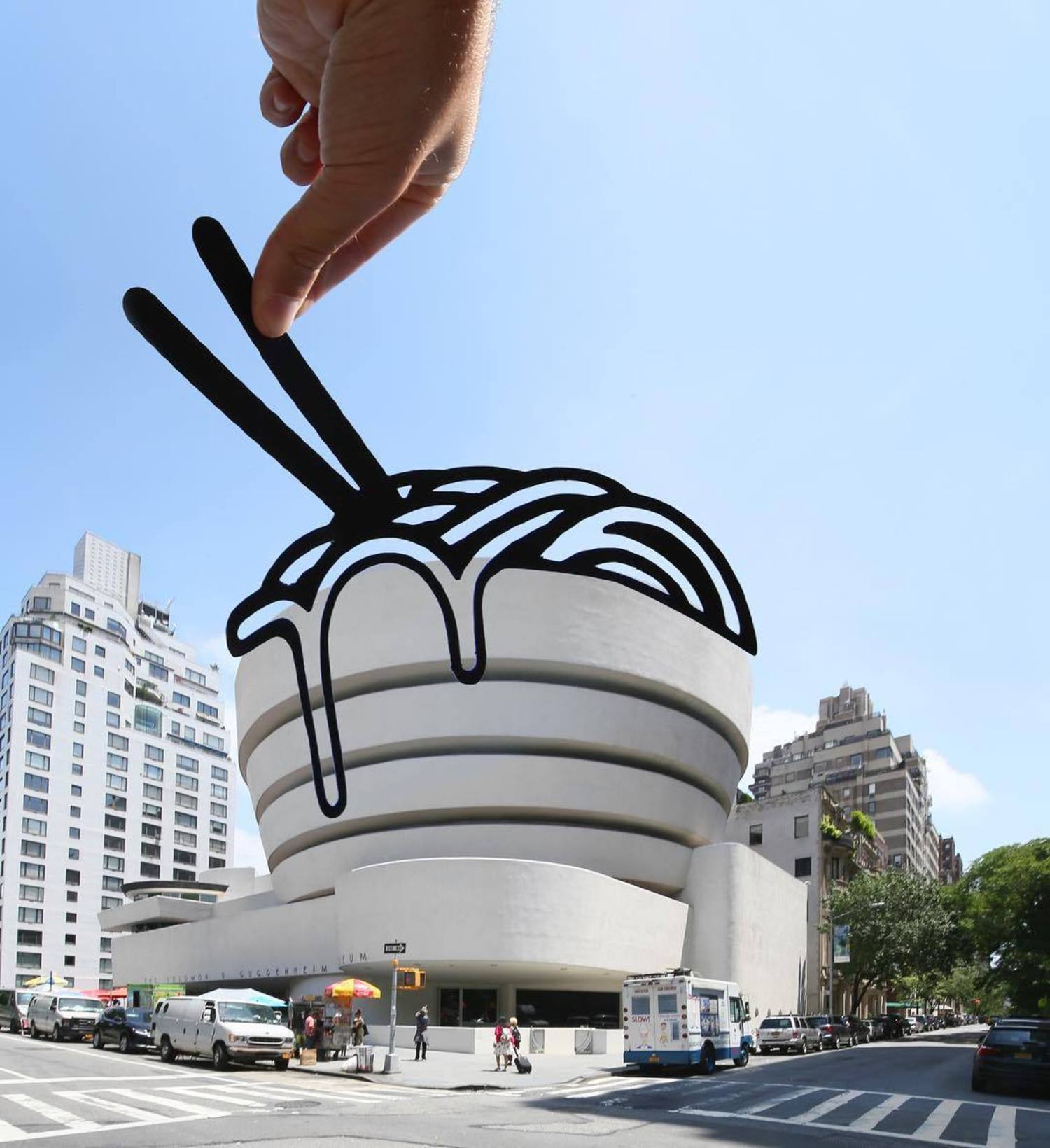 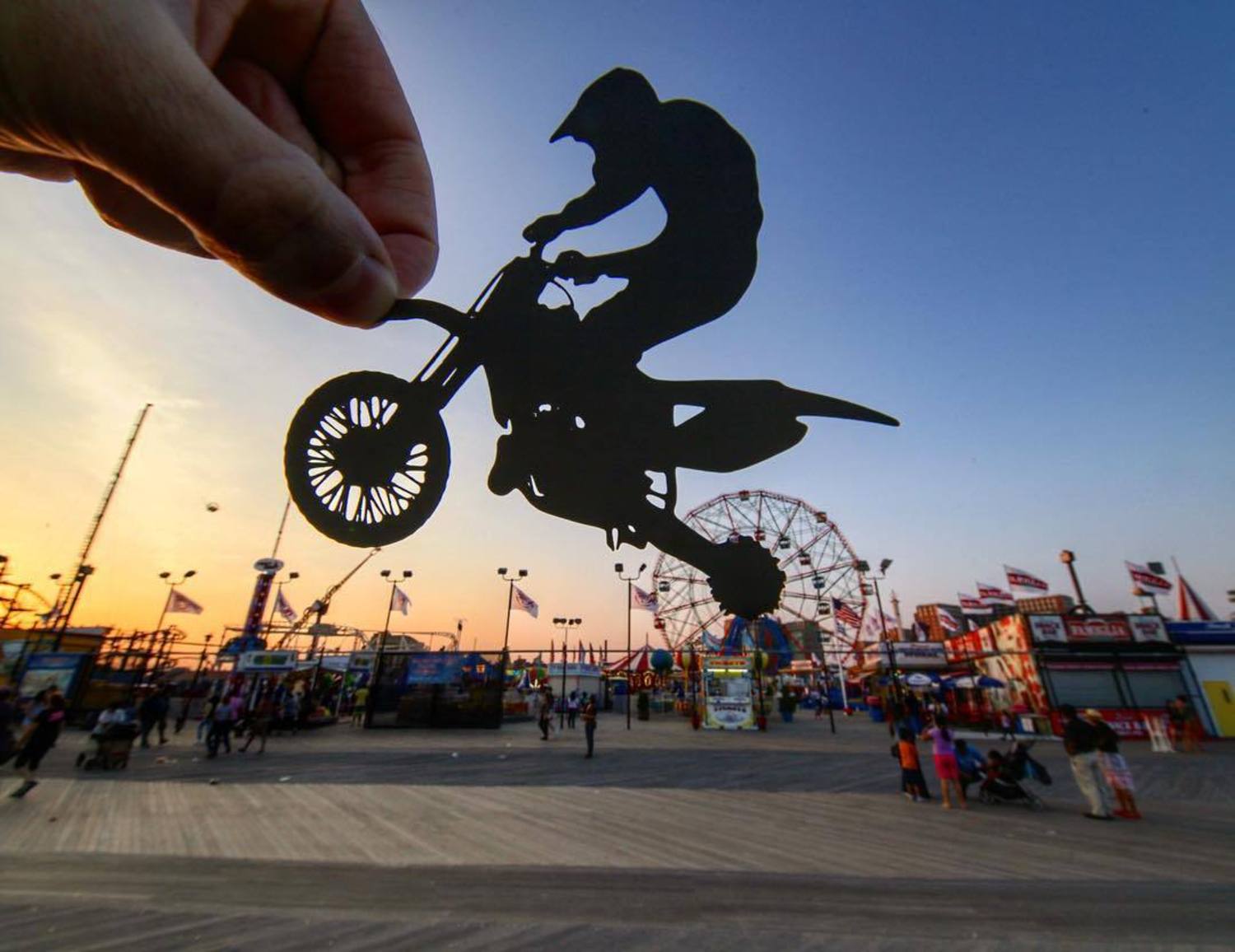 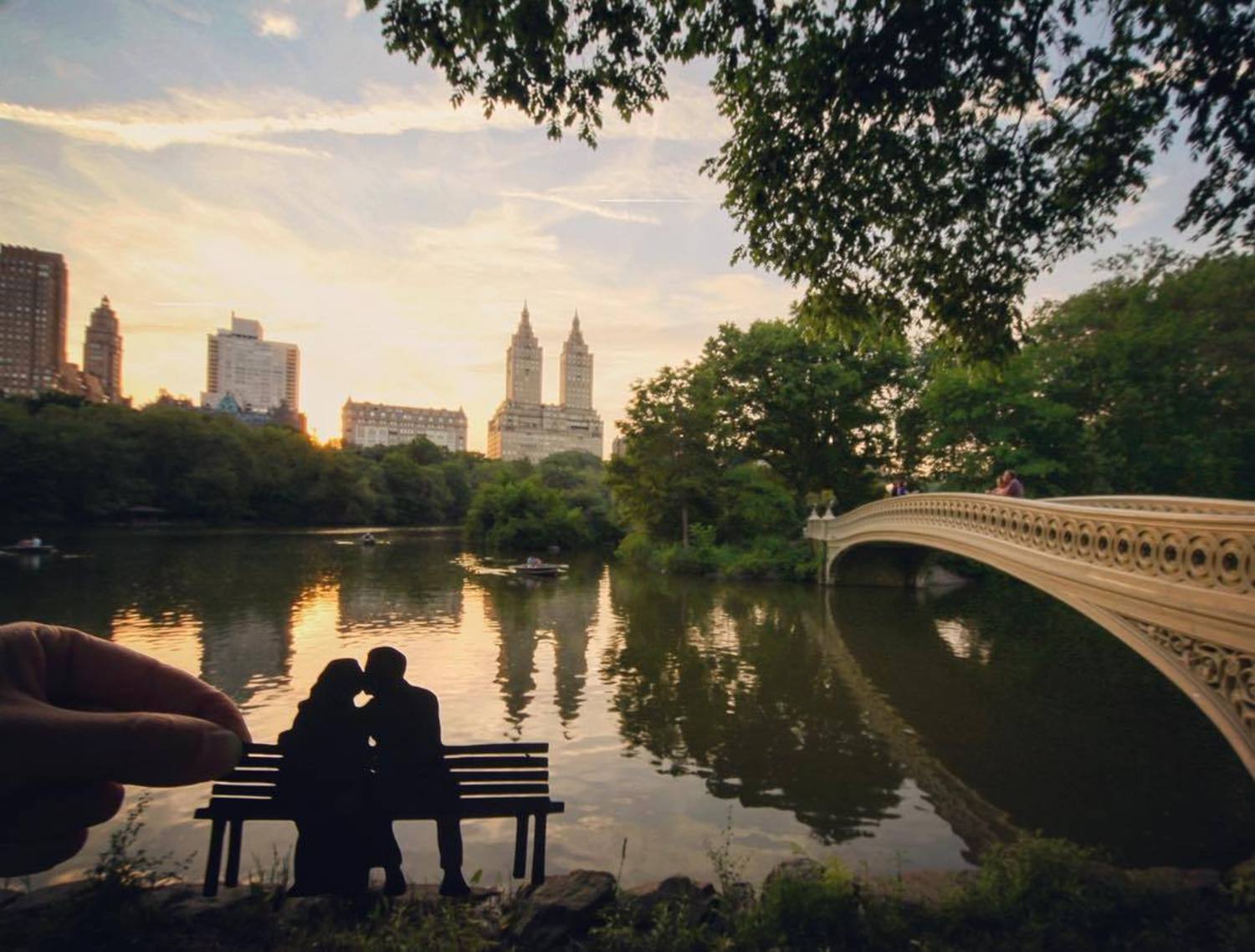 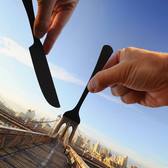 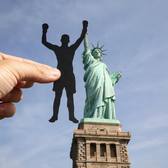 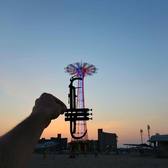 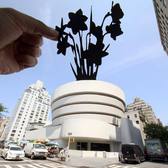 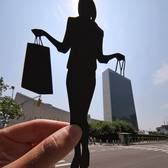 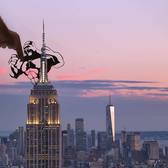 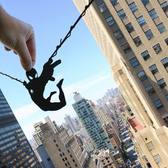 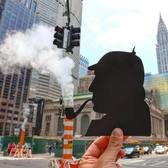 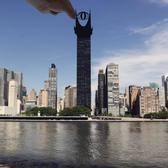 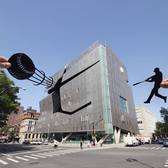 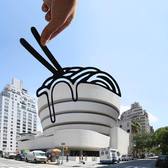 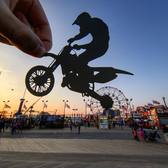 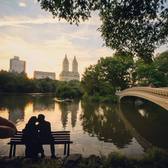 London photographer and artist Rich McCor a.k.a. @paperboyo travels around the world snapping photographs of the architectural wonders and landmarks in major cities. While doing so, the artist creates and holds paper cutouts on top of the subject, resulting in an interesting and amusing creative photograph.

Check out Paperboyo's photos captured here in New York City above, then check out his new book Around the World in Cut-Outs on Amazon to see his work in other cities around the world.

The world is so much more than it seems! With only paper, scissors, a camera, and his vivid imagination, globe-hopping artist Paperboyo transforms real iconic landmarks and settings around the world into works of art and amusement by just holding up a cutout and snapping a photo. Here is New York's Guggenheim Museum as a flowerpot, the Eiffel Tower sporting butterfly wings, a giant octopus peeking its tentacles out of the Roman Colosseum, and nearly a hundred more images of wonder and humor. Featuring favorites from his wildly popular Instagram feed plus many never-before-seen delights, entertaining captions, behind-the-scenes, and cutouts for readers to make their own images, Around the World in Cutouts encourages a different and delightful view of the world around us.

[WATCH] After One Helicopter Ride, This Man Drew Manhattan Cityscape from Memory Perfectly